Yolo County, officially the County of Yolo, is a county located in the northern portion of the U.S. state of California. As of the 2010 census, the population was 200,849.[5] Its county seat is Woodland.[6]

Yolo County is included in the Greater Sacramento metropolitan area and is located in the Sacramento Valley.

In the original act of 1850 the name was spelled "Yola." Yolo is a Patwin Native American name variously believed to be a corruption of a tribal name Yo-loy meaning "a place abounding in rushes", the village of Yodoi, believed to be in the vicinity of Knights Landing, California, or the name of the chief of said village, Yodo.[7][8]

Yolo County was one of the original counties of California, created in 1850 at the time of statehood.

The county is governed by a board of five district supervisors as well as the governments of its four incorporated cities: Davis, West Sacramento, Winters, and Woodland. Addressing in Yolo County is based on a system of numbered county roads. The numbering system works in the following way:

Yolo County has been somewhat more likely to elect Republican governors since then (Ronald Reagan carried the county in 1966, George Deukmejian in 1986, and Arnold Schwarzenegger in 2003 and 2006).

In the California State Senate, the county is split between the 3rd and 6th Senate districts,[20] represented by Bill Dodd and Richard Pan, respectively.

In the California State Assembly, the county is split between the 4th and 7th Assembly districts,[21] represented by Cecilia Aguiar-Curry and Kevin McCarty, respectively.

In June 1978, Yolo was one of only three counties in the entire state to reject Proposition 13 (the others being San Francisco and Kern).[]

The county's public schools are managed by the Yolo County Office of Education. The population ranking of the following table is based on the 2010 census of Yolo County.[36] 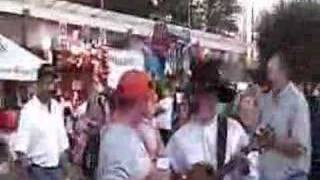 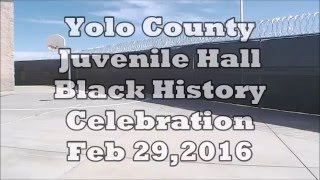 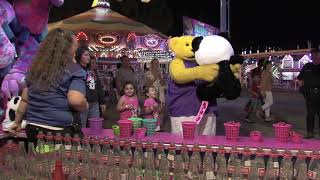 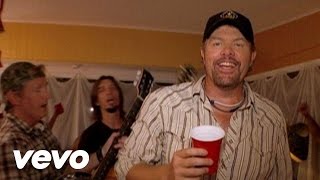 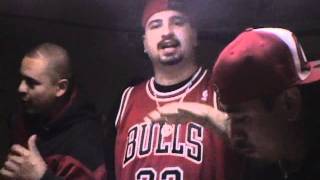 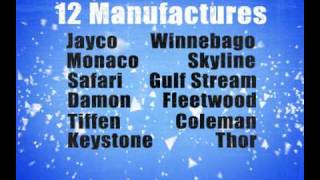 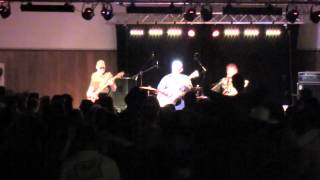 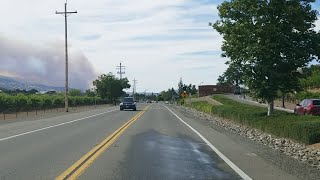 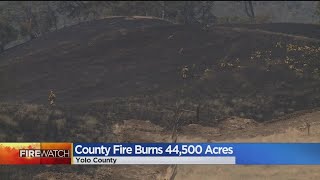 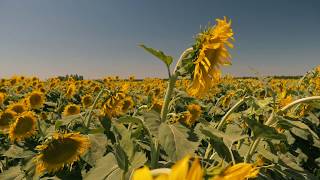 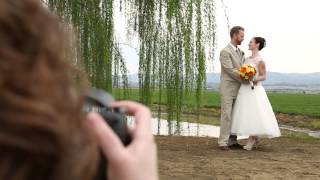 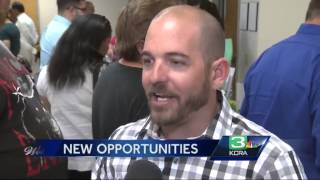 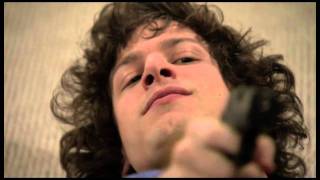 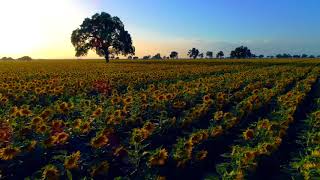 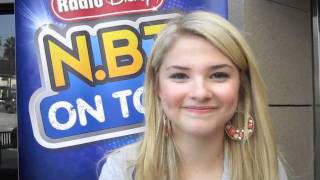 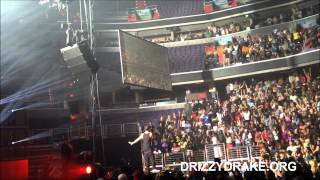 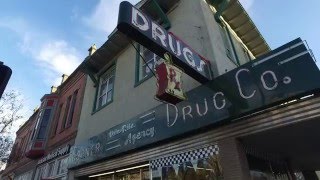 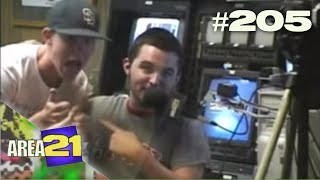