Woonsocket ( wuun-SOK-it, w?n-), is a city in Providence County, Rhode Island, United States. The population was 43,240 at the 2020 census, making it the sixth largest city in the state. Being Rhode Island's northernmost city, Woonsocket lies directly south of the Massachusetts state line and constitutes part of both the Providence metropolitan area and the larger Greater Boston Combined Statistical Area.

The city is the corporate headquarters of CVS Health, a pharmacy services provider. It is home to Landmark Medical Center, the Museum of Work and Culture, and the American-French Genealogical Society.[5]

Before the arrival of European settlers in northern Rhode Island during the 17th century, today's Woonsocket region was inhabited by three Native American tribes: the Nipmuc (Cowesett), Wampanoag, and Narragansett.[6] In 1661, the English theologian Roger Williams purchased the area from the "Coweset and Nipmucks", and in a letter referred to modern day Woonsocket as Niswosakit.[7]

Other possible derivations of the name include several Nipmuc geographic names from nearby Massachusetts. These include Woonksechocksett, from Worcester County meaning "fox country", and Wannashowatuckqut, also from Worcester County, meaning "at the fork of the river".[8] Another theory proposes that the city was named after Woonsocket Hill in neighboring North Smithfield.[9]

Woonsocket Falls Village was founded in the 1820s. Its fortunes expanded as the Industrial Revolution developed in nearby Pawtucket. With the Blackstone River providing ample water power, the region became a prime location for textile mills. In 1831 Edward Harris built his first textile mill in Woonsocket.

The growth of industries and associated jobs attracted numerous immigrants, predominantly Québecois and French-Canadians from other provinces. When the Société Saint-Jean-Baptiste d'Holyoke organized a national cultural and benefit society in 1899, the Union Saint-Jean-Baptiste d'Amérique, Woonsocket, with its proximity to several industrial areas having large French-Canadian populations, was chosen for the organization's headquarters.[11]

By 1913, a survey by the American Association of Foreign Language Newspapers found the city had to have the 6th-largest population of French or French-Canadian foreign nationals in the country.[12] In the decades that followed this population grew, and by time the local textile industry shuttered during the Great Depression, ethnic French Canadians comprised 75 percent of the population. French-language newspapers were published; radio programs, movies, and most public conversations were conducted in French.[13] As recently as 1980, 70% of Woonsocket's population was of French-Canadian descent. The New England French language their ancestors spoke gradually vanished from public discourse.[14]

Throughout the 20th century the city's fortunes ebbed and flowed with national trends. During the Great Depression the textile economy of Woonsocket came to an effective standstill; however, it was revived during World War II. The city became a major center of fabric manufacturing for the war effort, including production of military uniforms.

In the postwar years, the Woonsocket economy diversified as manufacturing declined, and other commercial sectors, such as retail, technology and financial services took hold.[10] In the early 1980s Woonsocket was struggling with high unemployment rates.[14]

Beginning in 1979, Woonsocket sponsored Autumnfest, an annual cultural festival that takes place on Columbus Day weekend, at World War II Veteran's Memorial State Park. It has become one of the city's most popular events, attracting thousands of attendees.[15]

According to the United States Census Bureau, the city has a total area of 8.0 square miles (21 km2), of which 7.7 square miles (20 km2) is land and 0.3 square miles (0.78 km2) (3.14%) is water. Woonsocket is drained by the Blackstone River. Adjacent communities include Blackstone and Bellingham, Massachusetts, along with Cumberland and North Smithfield, Rhode Island.

Woonsocket has a strong humid continental climate (Köppen Dfa) with four distinct seasons. Being influenced by both the sea and the interior during winter, diurnal temperature variation is high, with days most often being above freezing before severe frosts hit at night.

Woonsocket is a part of the Providence metropolitan area, which has an estimated population of 1,622,520.

At the 2000 census, 46.1% of Woonsocket's population were identified as being of French or French-Canadian ethnic heritage. The city has referred to itself as La ville la plus française aux États-Unis, 'the most French city in the United States'.[21] Properties and districts in Woonsocket listed on National Register of Historic Places:

Woonsocket has served as a filming location for several movies, including Hachi: A Dog's Tale (2009) and The Purge: Election Year (2016).[] 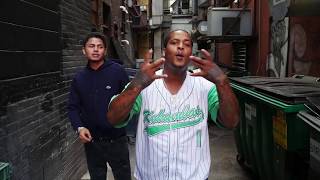 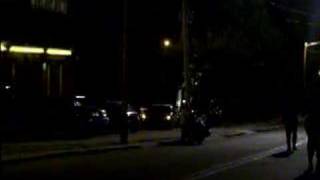 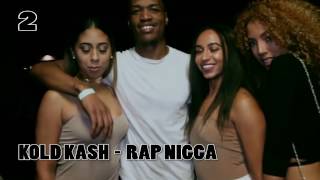 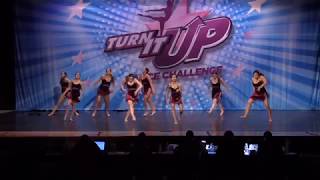 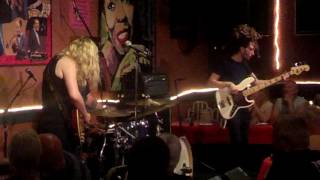 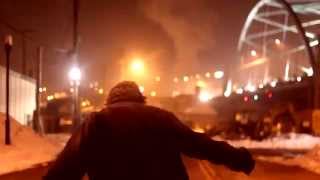 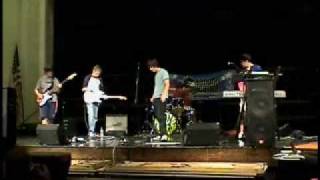 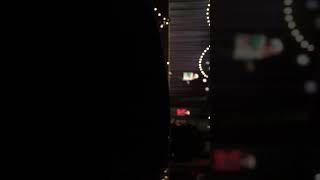 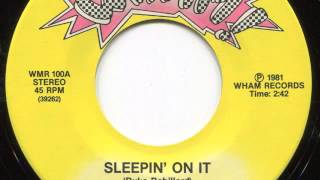 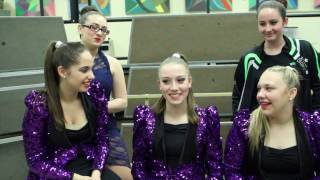 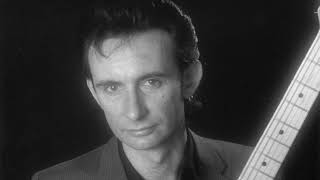 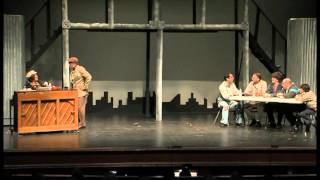 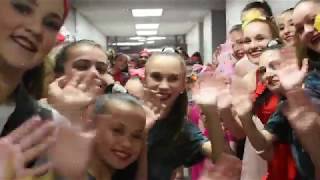 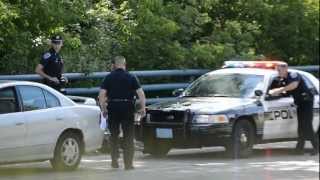 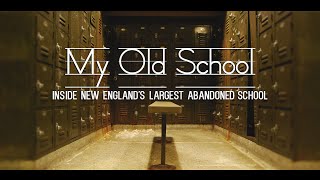 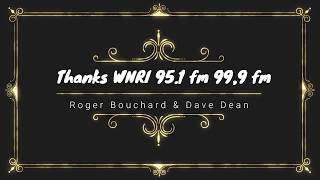