West gallery music, also known as Georgian psalmody, refers to the sacred music (metrical psalms, with a few hymns and anthems) sung and played in English parish churches, as well as nonconformist chapels, from 1700 to around 1850. In the late 1980s, west gallery music experienced a revival and is now sung by several west gallery "quires" (choirs).

The term "west gallery" derives from the wooden galleries which in the 18th century were constructed at the west end of typical churches, and from which gallery the choir would perform. Churches were built in a standard layouts, with the nave running from east-west away from the altar, so that the west gallery or choir, would face the altar, the same way as, but above, the church-goers. Victorians disapproved of the Georgian galleries, and most were removed during restorations in the 19th century.[1]

The music sung by gallery choirs often consisted of metrical psalm settings by composers with little formal training, often themselves local teachers or choir members. The tunes are usually two to four voice parts. "Tunes in reports" or fuguing tunes featured imitative entries of the parts, while anthems (settings of prose texts from the Bible or the Book of Common Prayer) often had changes of texture and musical meter.[clarification needed]

Most early west gallery groups sang unaccompanied, but later they were augmented by instruments such as the violin, cello (or the 'bass viol'),[2] clarinet, flute and bassoon. As the primary purpose of the accompanying instruments was to maintain the pitch of the singers, the instruments tended to double the vocal parts, with depictions of such groups, as in Thomas Webster's painting The Village Choir, showing each instrument leading a group of singers gathered around it. Accompaniment with a bass instrument was most important and is seen from the mid 18th century; bands including treble-range instruments were rare before 1770, but became more common during the period 1780-1830.[3] During this period, some collections of psalmody included independent instrumental parts, either accompanying the sung sections, or separate 'symphonies' (short instrumental interludes).[4]

English country psalmody was exported to America around the mid 18th century, where it inspired the creation of many new compositions by members of the First New England School.[5] Some of these works have remained in use in shape note traditions, for example in the Sacred Harp repertoire. The 4-part, tenor-led harmony, fuguing tunes and anthems and other aspects strongly helped influence the shape note musical tradition, and in many ways the American music style is directly evolved from the older one.

Use of west gallery music in the Church dwindled when the organ became popular, since it was cheaper to keep up one instrument than a west gallery group.[] Furthermore, the old church bands were often difficult for a vicar to control, while influence over an organist was a much easier task. Such an ousting of the band by an organist is given a fictional treatment in Thomas Hardy's early novel Under the Greenwood Tree, which reflected actual events at Hardy's church at Stinsford.[6] Another factor was that the music was disapproved of because it was considered not solemn enough for worship by members of the Oxford movement.

In 1893, the Reverend Francis William Galpin described the church band at Winterbourne Abbas, which he believed was the last surviving example in England;[7] however two years later, a survey of parishes in Cornwall found that 18 out of 219 churches still had a band.[8]

Composers and compilers in related traditions 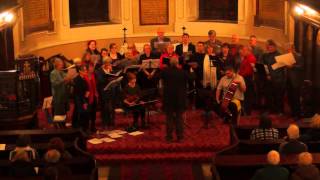 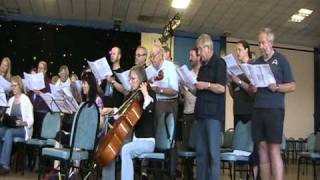 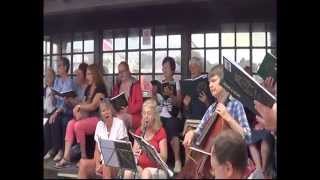 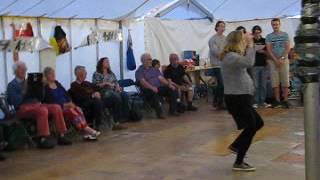 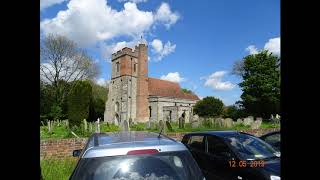 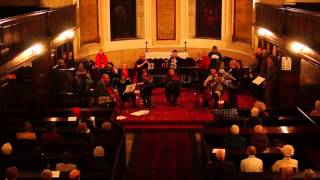 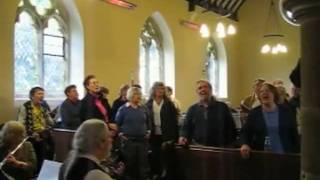 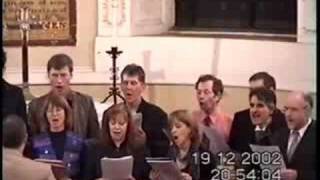 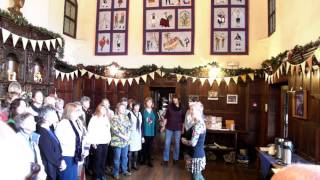 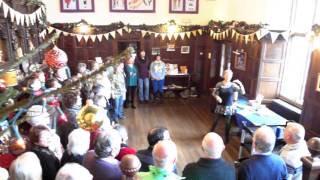 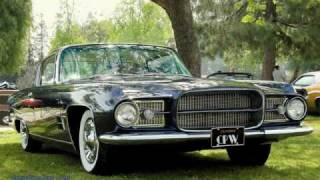 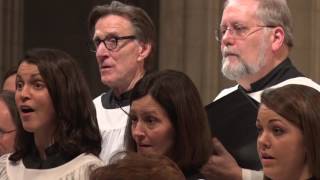 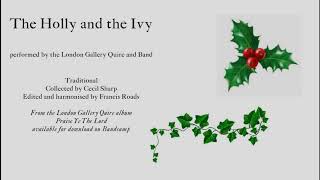 Christmas Greetings - Hark the Herald Angels Sing (not the one you know!)
Watch   Add to List   Share 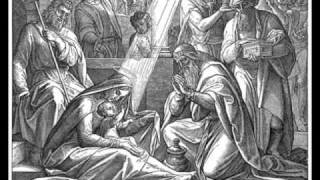 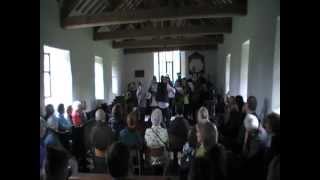 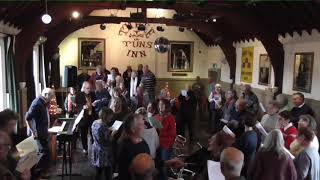