West Point is the oldest continuously occupied military post in the United States. Located on the Hudson River in New York, West Point was identified by General George Washington as the most important strategic position in America during the American Revolution. Until January 1778, West Point was not occupied by the military. On January 27, 1778, Brigadier General Samuel Holden Parsons and his brigade crossed the ice on the Hudson River and climbed to the plain on West Point and from that day to the present, West Point has been occupied by the United States Army. It comprises approximately 16,000 acres (6,500 ha) including the campus of the United States Military Academy, which is commonly called "West Point".

It is a Census Designated Place (CDP) located in the Town of Highlands in Orange County,[2][3] located on the western bank of the Hudson River. The population was 6,763 at the 2010 census. It is part of the New York-Newark-Jersey City, NY-NJ-PA Metropolitan Statistical Area as well as the larger New York-Newark, NY-NJ-CT-PA Combined Statistical Area.

West Point (then known as Fort Clinton), was a fortified site during the Revolutionary War. Originally picked because of the abnormal S-curve in the Hudson River at this point, the defenses of West Point were designed by Polish military engineer Tadeusz Ko?ciuszko, who served as a brigadier general in the Continental Army. It was staffed by a small garrison of Continental Army Soldiers from early in 1776 through the end of the war. A great iron chain was laid across the Hudson at this point in 1778 in order to prevent British Navy vessels from sailing further up the Hudson River, but it was never tested by the British.

The site comprised multiple redoubts, as well as Fort Putnam, situated on a high hill overlooking the river. Named after its builder, Revolutionary War General and engineer Rufus Putnam, the fort is still preserved in its original design.[4][5]

In perhaps the most infamous act of treason in American history, General Benedict Arnold attempted to turn the site over to the British Army in 1780 for a bribe consisting of a commission as a brigadier general in the British Army and a cash reward of £20,000 (about $1.3M in 2009 dollars). However, Arnold's plot failed when British Major John André was captured as a spy by the Americans. Arnold received a decreased cash reward of £6,000 (roughly $350,000) but was commissioned as a brigadier general in the British Army.

After the conclusion of the American Revolution, West Point was used as a storage facility for cannon and other military property used by the Continental Army. For two months in 1784, the United States Army consisted of only about 80 soldiers under the command of Brevet Major John Doughty at West Point.

The United States Military Academy was established at West Point in 1802 and is the nation's oldest service academy. West Point has the distinction of being the longest continuously occupied United States military installation. There were 685 households, out of which 75.1% had children under the age of 18 living with them, 87.8% were married couples living together, 4.8% had a female householder with no husband present, and 5.7% were non-families. 5.4% of all households were made up of individuals, and none had someone living alone who was 65 years of age or older. The average household size was 3.69.

The New York Central Railroad well into the 1950s operated several passenger trains a day on the West Shore Railroad through the academy's Gothic style station; both the limited stop trains bound for Albany and the local trains to Newburgh and Kingston made stops at the station. Service finally ended in 1958.[10][11] 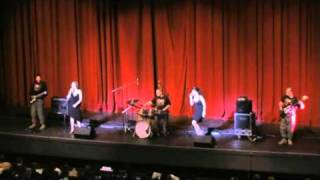 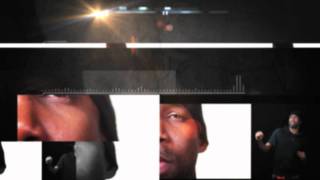 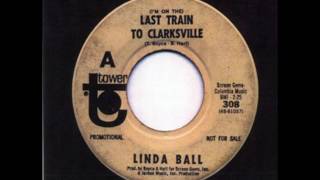 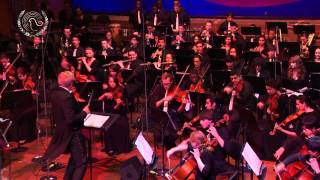 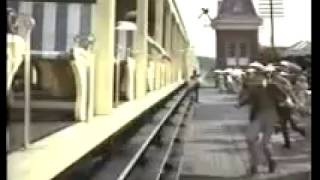 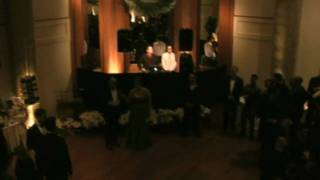 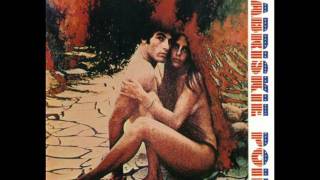 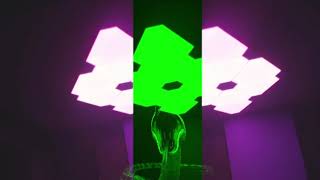 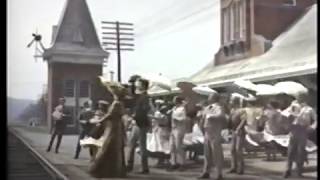 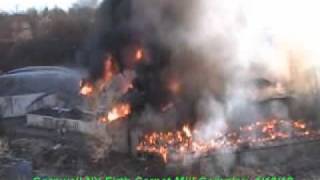 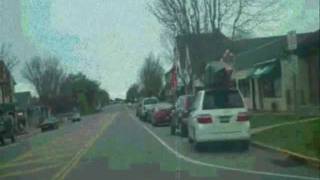 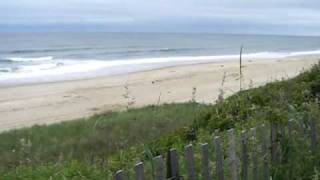 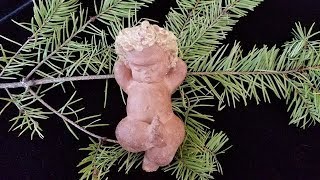 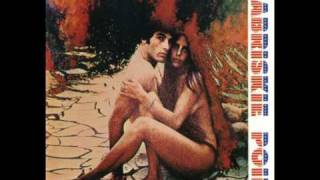 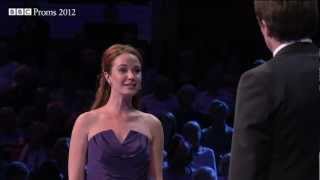 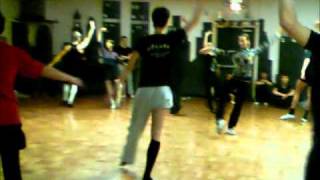 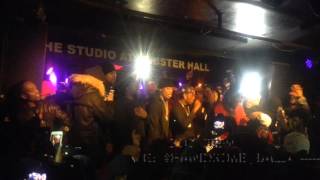 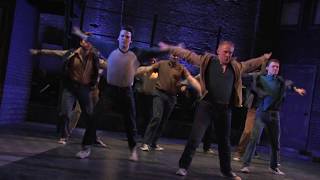