West Lafayette is a city in Wabash Township, Tippecanoe County, Indiana, United States,[6] about 65 miles (105 km) northwest of the state capital of Indianapolis and 113 miles (182 km) southeast of Chicago. West Lafayette is directly across the Wabash River from its sister city, Lafayette. As of the 2010 census, its population was 29,596.[7] It is the most densely populated city in Indiana and is home to Purdue University.

Sunrise over Lafayette and West Lafayette

Augustus Wylie laid out a town in 1836 in the Wabash River floodplain south of the present Levee. Due to regular flooding of the site, Wylie's town was never built. The present city was formed in 1888 by the merger of the adjacent suburban towns of Chauncey, Oakwood, and Kingston, located on a bluff across the Wabash River from Lafayette, Indiana.[8] The three towns had been small suburban villages which were directly adjacent to one another. Kingston was laid out in 1855 by Jesse B. Lutz. Chauncey was platted in 1860 by the Chauncey family of Philadelphia, wealthy land speculators. Chauncey and Kingston formed a municipal government in 1866 which selected the name "Chauncey".[8]

The new town of Chauncey remained a small suburban village until Purdue University opened in 1869. In 1871 Chauncey voted to be annexed by Lafayette because it was unable to provide the infrastructure (such as improved streets, waterworks, police and fire protection). Lafayette voted against annexing Chauncey because of the high cost of the many improvements that the village lacked.[9] In May 1888, the town of Chauncey voted to change its name to West Lafayette after a petition signed by 152 electors.[10] By that time, the growth of the university was fueling the growth of the little town. The address of Purdue University was given as "Lafayette, Indiana" until well into the twentieth century. West Lafayette never gained a railroad depot and lagged several years behind Lafayette in the establishment of municipal infrastructure and services. Today, West Lafayette has established itself as a separate city, with independent services and unique neighborhoods distinct from those of its sister city, Lafayette.

In November 2013, the City of West Lafayette approved an annexation that placed much of the Purdue University academic campus and residence hall system within the official boundaries of the municipality for the first time. This expansion also included a large section of the US Highway 231 corridor that was previously part of unincorporated Tippecanoe County.[11]

The city of West Lafayette has its fair share of non-profits, many of whom are committed to preserving the arts. Organizations like the Tippecanoe Arts Federation (TAF) has a mission to "grow the arts".[14] The International Center of West Lafayette[15] helps them to achieve this goal by being a member organization of TAF.[16]

West Lafayette lies in central Tippecanoe County and overlooks the Wabash River, which borders the city on the east and south. Most of the city lies in eastern Wabash Township, though a small portion on the northeast side extends into Tippecanoe Township. Elevations range from slightly over 500 feet (150 m) near the river to more than 720 feet (220 m) in northern parts of the city near U.S. Route 52.

Following the 2010 census, West Lafayette annexed additional territory including the Purdue University main campus. The census bureau released an updated report to reflect the boundary updates. The census now reports 14,053 households and a population of 44,910.[20]

The city's elected officials consist of the mayor, a clerk, and a nine-member Common Council.

All city elected officials have a term of office of four years with no limit on the number of terms. Regular elections for all offices are held at the same time in the odd year preceding the presidential election year.[22]

The following is a list of all mayors of West Lafayette since the position began in 1924.[23] West Lafayette is the home of Purdue University's main campus, with an enrollment of over 40,000 students.[33]

The Seventh-day Adventist Church operates Pleasantview SDA School which offers courses for grades K-8, and the Montessori School of Greater Lafayette teaches K-6. There are other schools, both public and private, that have a West Lafayette address, but these are actually located outside the city limits.

Approximately 77% of West Lafayette's population age 25 or older hold a bachelor's degree or higher according to the U.S. Census 2005-2007 American Community Survey. The city ranks sixth highest on this measure among U.S. municipalities between 20,000 and 65,000 population.[35]

The town has a lending library, the West Lafayette Public Library.[36]

The economy of West Lafayette is heavily influenced by the presence of Purdue University, with an enrollment of nearly 40,000, more than the city's population. The university employs 12,000 people, most of whom live in either West Lafayette or Lafayette.

The 725-acre (2.93 km2) Purdue Research Park, established in 1961, is home to more than 140 companies of which nearly 100 are technology related. As of 2009, these companies employ more than 3,000.[37] The Park offers communications infrastructure, research facilities, a business incubation complex to help start-up firms and scenic walking trails and lakes. It is one of the largest university-affiliated research parks in the United States. The Purdue Research Park is owned by Purdue Research Foundation, the University's non-profit funding and technology licensing arm.

Commercial activities, however, take place mostly across the river in Lafayette. The largest commercial area in West Lafayette is the 90-acre (360,000 m2) Wabash Landing/Levee area, which has become a thriving urban-type district since the entire area was reconstructed and the Pedestrian Bridge to Lafayette replaced the old State Street bridge. The Levee features Wabash Landing, a complex containing shops, restaurants, coffee houses, a 9-screen movie theater, a Hilton Garden Inn, and the Riverside Skating Center. 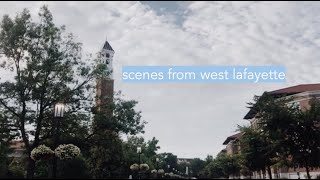 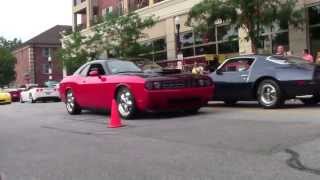 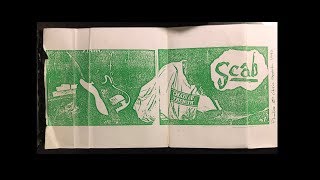 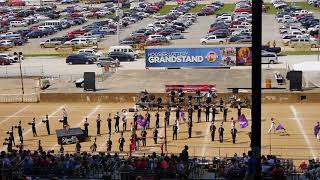 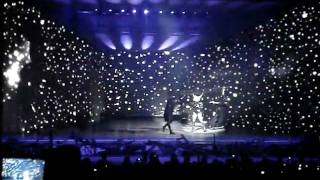 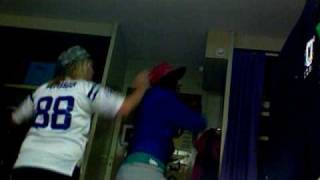 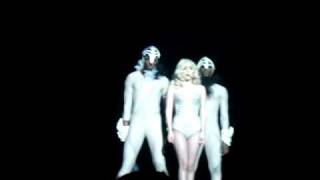 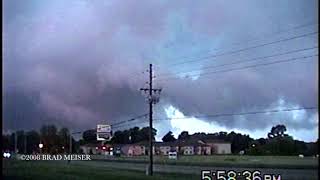 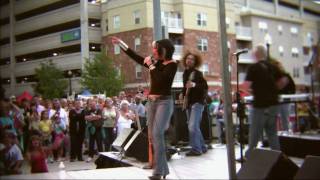 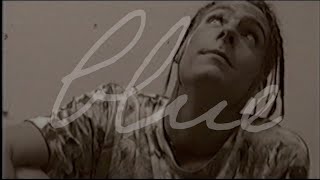 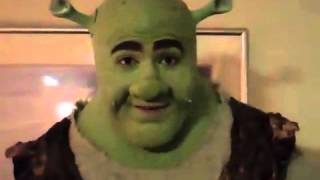 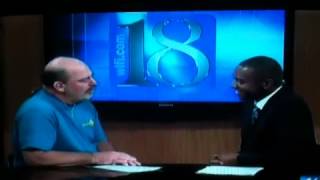 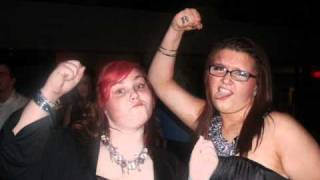 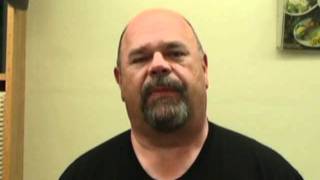 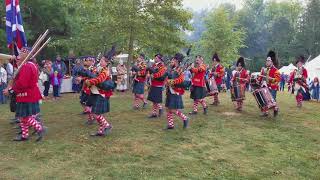 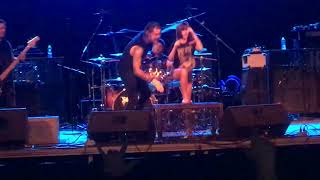 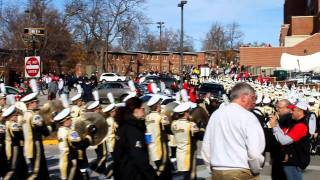 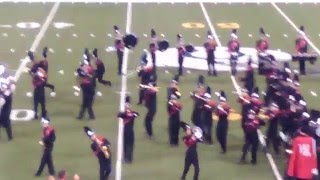 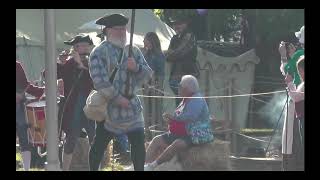 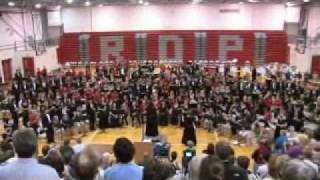