In July 1858, gold was discovered along the South Platte River in Arapahoe County, Kansas Territory. This discovery precipitated the Pike's Peak Gold Rush. Many residents of the mining region felt disconnected from the remote territorial governments of Kansas and Nebraska, so they voted to form their own Territory of Jefferson on October 24, 1859. The following month, the Jefferson Territorial Legislature organized 12 counties for the new territory, including St. Vrain County. St. Vrain County was named in honor of Ceran de Hault de Lassus de St. Vrain, the French trader who established the first trading post on the upper South Platte River. St. Vrain County encompassed much of what is today Weld County.

Weld County was thrust into the media spotlight on the evening of November 1, 1955, when United Airlines Flight 629, a Douglas DC-6B airliner flying from Denver to Portland, Oregon, exploded in midair and crashed, killing all 44 persons on board the plane and scattering bodies, wreckage and debris over a six-square-mile area of the county. The subsequent investigation of the accident revealed that Denver resident John Gilbert Graham had secretly placed a time bomb composed of 25 sticks of dynamite in a suitcase belonging to his mother, who was a passenger on the airplane. Graham was tried and convicted of the crime, and executed in 1957.

In northeastern Weld County, Minuteman III missile silo "N-8",[6] one of the many unmanned silos there, was the target of symbolic vandalism by Catholic peace activists in 2002.[7][8]

Weld County also holds the distinction of having more confirmed tornado sightings than any other U.S. county from 1950 to 2011, with 252 confirmed reports.[9]

On March 6, 2019, the county declared itself to be a Second Amendment sanctuary.[10]

In 2013, conservative Weld County commissioners began a campaign to secede from the State of Colorado to create a new state; a state ballot measure regarding the issue was put on the November 2013 ballot. The legality of this initiative has been questioned by local attorneys.[11] On Nov 5th, 2013, 6 out of 11 Colorado counties voted no for secession, including Weld County. Elbert, Lincoln, Logan, Moffat, Sedgwick, and Weld counties voted no, while Cheyenne, Kit Carson, Phillips, Washington, and Yuma counties voted yes. "Weld County voters said this is an option we shouldn't pursue and we won't pursue it," said Weld County Commissioner Sean Conway, "But we will continue to look at the problems of the urban and rural divide in this state."[12] The logo of Weld County, WY.

In 2021, a group known as "Weld County, WY" organized a petition to place a measure on the November 2021 ballot for the county to secede from Colorado to join Wyoming, due to a clash between the conservative politics of Weld County and the liberal government of Colorado.[13] Mark Gordon, the Governor of Wyoming, said when asked about the topic, "We would love that."[14] In response to Gordon's comment, Colorado Governor Jared Polis said, "Hands off Weld County."[15] Rock formation near the Pawnee Buttes

Weld County lies within the relatively flat eastern portion of Colorado; the northeastern portions of the county contain the extensive Pawnee National Grassland and the Pawnee Buttes, which jut 350 feet (110 m) above the surrounding terrain and are surrounded by many small canyons and outcroppings. Along the western border, hilly areas indicate the presence of the foothills of the Rocky Mountains further west.

The county is served by two interstate highways: I-25 (US 87) runs through the southwestern corner and I-76 from the south central edge northeastward to the Morgan county border. Other major roads include US 85 and US 34, which intersect near Greeley, and State Highway 14, which runs through Ault. Sunrise over the Pawnee National Grassland in northeastern Weld County.

Weld County is Colorado's leading producer of cattle, grain and sugar beets, and is the richest agricultural county in the United States east of the Rocky Mountains, and the fourth richest overall nationally. It is also becoming more important as a milk producing county, with close to half of the state's cattle.[25] [3] Weld County is also an important area of oil and natural gas production in the Denver-Julesburg Basin. A grain elevator in Nunn.

? means a populated place has portions in an adjacent county or counties

Similar to the fellow Denver Metropolitan Area county of Douglas, Weld leans Republican. Except for Lyndon Johnson's 1964 landslide win over Barry Goldwater, it has not voted for a Democratic presidential candidate since 1936. 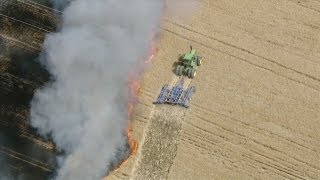 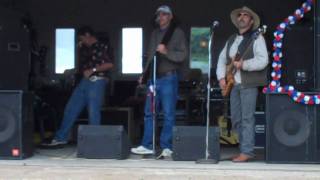 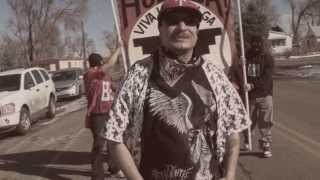 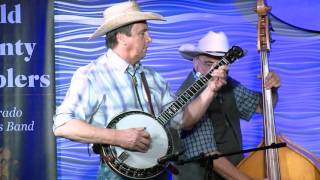 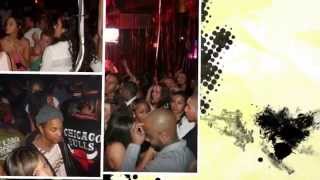 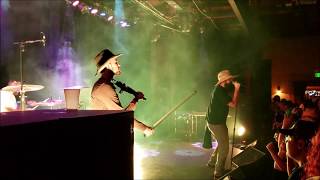 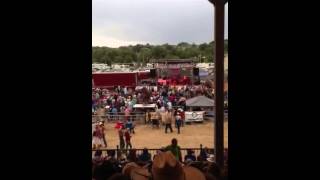 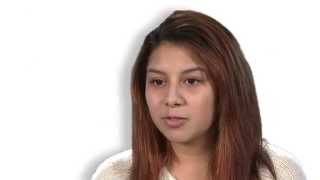 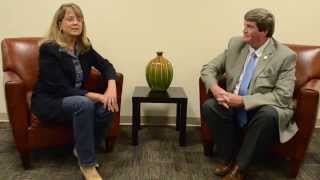 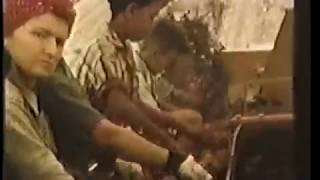 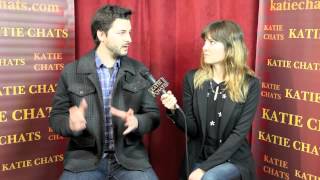 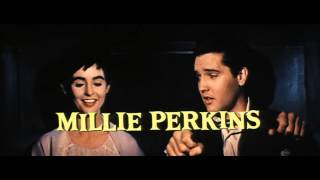 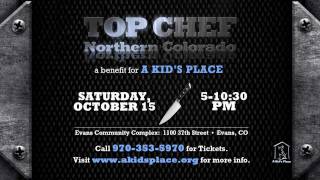 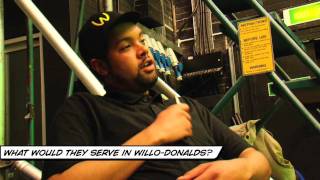 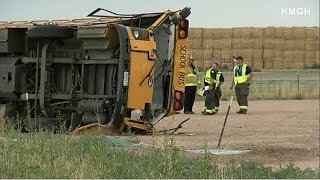 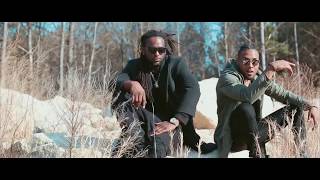 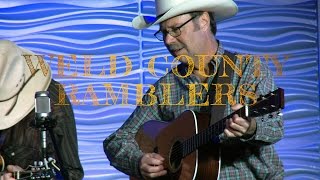 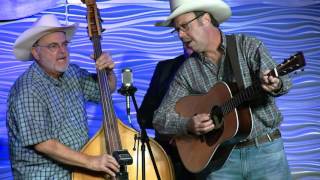