The term web service is either

In practice, a web service commonly provides an object-oriented web-based interface to a database server, utilized for example by another web server, or by a mobile app, that provides a user interface to the end user. Many organizations that provide data in formatted HTML pages will also provide that data on their server as XML or JSON, often through a web service to allow syndication, for example Wikipedia's Export. Another application offered to the end user may be a mashup, where a web server consumes several web services at different machines, and compiles the content into one user interface.

Asynchronous JavaScript And XML (AJAX) is a dominant technology for WebServices. Developing from the combination of HTTP servers, JavaScript clients and Plain Old XML (as distinct from SOAP and W3C Web Services), now it is frequently used with JSON as well as, or instead of, XML.

Representational State Transfer (REST) is an architecture for well-behaved web services that can function at Internet scale.

In a 2004 document, the W3C sets following REST as a key distinguishing feature of web services:

We can identify two major classes of web services:

Web services that use markup languages

There are a number of web services that use markup languages:

A Web API is a development in web services where emphasis has been moving to simpler representational state transfer (REST) based communications.[2] Restful APIs do not require XML-based web service protocols (SOAP and WSDL) to support their interfaces.

In relation to W3C Web Services, the W3C defined a web service as:

A web service is a software system designed to support interoperable machine-to-machine interaction over a network. It has an interface described in a machine-processable format (specifically WSDL). Other systems interact with the web service in a manner prescribed by its description using SOAP-messages, typically conveyed using HTTP with an XML serialization in conjunction with other web-related standards.

W3C Web Services may use SOAP over HTTP protocol, allowing less costly (more efficient) interactions over the Internet than via proprietary solutions like EDI/B2B. Besides SOAP over HTTP, web services can also be implemented on other reliable transport mechanisms like FTP. In a 2002 document, the Web Services Architecture Working Group defined a web services architecture, requiring a standardized implementation of a "web service."

The term "web service" describes a standardized way of integrating web-based applications using the XML, SOAP, WSDL and UDDI open standards over an Internet Protocol backbone. XML is the data format used to contain the data and provide metadata around it, SOAP is used to transfer the data, WSDL is used for describing the services available and UDDI lists what services are available.

A web service is a method of communication between two electronic devices over a network. It is a software function provided at a network address over the web with the service always on as in the concept of utility computing.

Rules for communication between different systems need to be defined, such as:

All of these rules for communication are defined in a file called WSDL (Web Services Description Language), which has a .wsdl extension. (Proposals for Autonomous Web Services (AWS) seek to develop more flexible web services which do not rely on strict rules.[4])

A directory called UDDI (Universal Description, Discovery and Integration) defines which software system should be contacted for which type of data. So when one software system needs one particular report/data, it would go to the UDDI and find out which other system it can contact for receiving that data. Once the software system finds out which other system it should contact, it would then contact that system using a special protocol called SOAP (Simple Object Access Protocol). The service provider system would first validate the data request by referring to the WSDL file, and then process the request and send the data under the SOAP protocol.

Web services in a service-oriented architecture.

Automated tools can aid in the creation of a web service. For services using WSDL, it is possible to either automatically generate WSDL for existing classes (a bottom-up model) or to generate a class skeleton given existing WSDL (a top-down model).

Critics of non-RESTful web services often complain that they are too complex[8] and based upon large software vendors or integrators, rather than typical open source implementations.

There are also concerns about performance due to web services' use of XML as a message format and SOAP/HTTP in enveloping and transporting.[9]

Functional and non-functional testing of web services is done with the help of WSDL parsing. Regression testing is performed by identifying the changes made to upgrade a software. Web service regression testing needs can be categorized in three different ways, namely, changes in WSDL, changes in code, and selective re-testing of operations. We can capture the above three needs in three intermediate forms of Subset WSDL,[7] namely, Difference WSDL (DWSDL), Unit WSDL (UWSDL), and Reduced WSDL (RWSDL), respectively. These three Subset WSDLs are then combined to form Combined WSDL (CWSDL) that is further used for regression testing of the web service. This will help in Automated Web Service Change Management (AWSCM),[10] by performing the selection of the relevant test cases to construct a reduced test suite from the old test suite. [11] 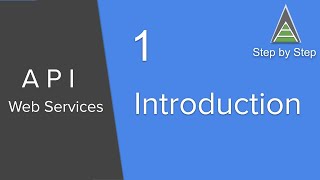 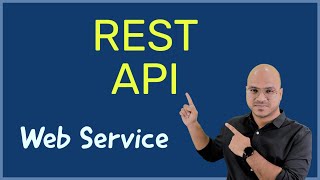 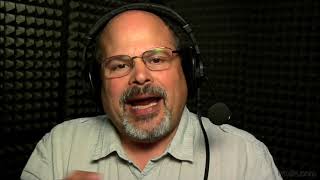 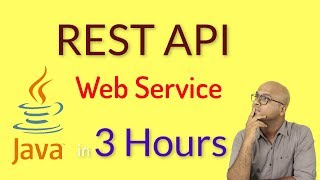 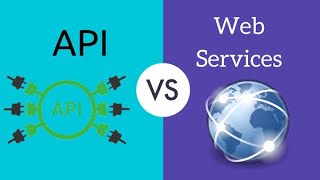 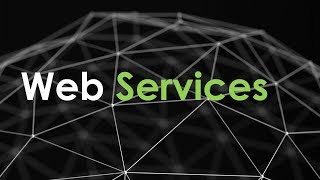 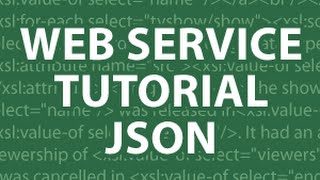 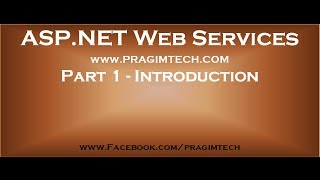 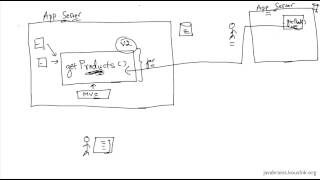 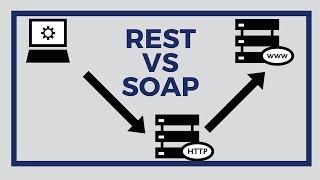 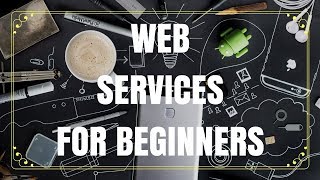 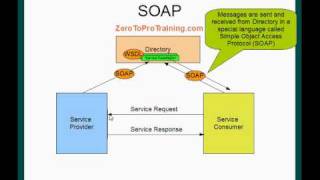 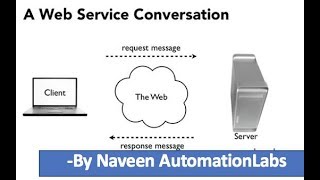 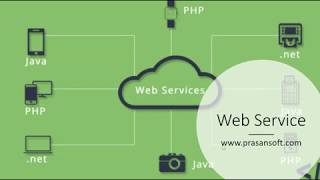 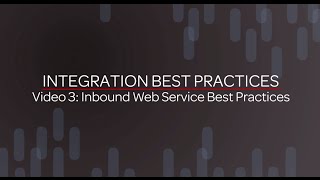 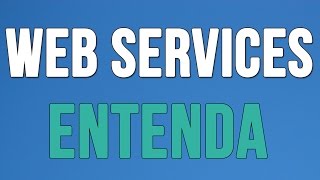 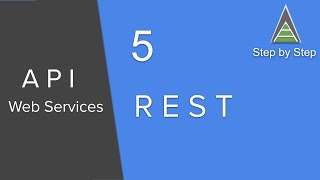