Watkins Glen is a village in and the county seat of Schuyler County,[5] New York, United States. as of the 2020 census, the population was 1,838. Watkins Glen lies within the towns of Dix and Reading. To the southwest of the village is the world-renowned Watkins Glen International race track, which hosts annual NASCAR Cup Series and WeatherTech SportsCar Championship races, and formerly hosted the Formula One United States Grand Prix and various IndyCar races.

The settlement of the village began in 1791. First named "Jefferson" in 1842, the village was later renamed in 1852 to honour Dr. Samuel Watkins.[6] Watkins' older brother brother John purchased property around the gorge in 1794 and constructed mills. After his brother's death, Samuel Watkins inherited the property and spent four decades building up the area with roads, shops and a hotel.[7] The Sahlen's Six Hours of The Glen at Watkins Glen International

Watkins Glen is noted for its role in auto racing, being the home of a street course used in road racing, a famous racetrack, Watkins Glen International, one of the premier automobile road racing tracks in the United States, which has hosted the NASCAR Cup Series Go Bowling at The Glen, IndyCar Series Grand Prix at The Glen, and the IMSA SportsCar Championship 6 Hours of Watkins Glen. The first Watkins Glen Sports Car Grand Prix was held in 1948 on public streets in and near the village. Organized by local resident Cameron Argetsinger, it was the first post-WWII road race held in the United States and it marked the revival of American road racing.

The original course ran for 6.6 miles (10.6 km) and passed through the center of the village. The streets used for the original course remain intact today and a checkered flag marks the original start-finish line on the village's main street. During the 1952 race, driver Fred Wacker struck onlookers sitting on a curb, killing a 7-year-old boy and injuring 10 others. The tragedy caused the end of street racing at the Glen and elsewhere in the United States.[12]

A permanent racing facility, the Watkins Glen Grand Prix Race Course opened in 1956. It has hosted nearly every type of road racing, from the Sahlen's 6 Hours of Watkins Glen (1948-current), the Formula One United States Grand Prix (1961-1980), and the I Love New York 355 at The Glen (1957-current), which was one of the few races on the Monster Energy NASCAR Cup Series schedule not conducted on an oval speedway, the other being Sonoma Raceway until NASCAR added more road courses to the Cup Series schedule.

The International Motor Racing Research Center, a professional archive of motorsports history, opened in June 1999 in an annex of the Watkins Glen Public Library.[13] The mission of the center is to preserve and share the history of motorsports around the world.[14]

Since 2014, Watkins Glen has hosted a weekend of IJSBA (International Jet Sports Boating Association) closed course racing, and has become one of the largest race venues in the sport today. Originally promoted in Region 8 by NEWA (North East Watercraft Alliance), until 2016 when East Coast Watercross purchased the series, racing has been at Clute Memorial Park and Campground, and is typically the last weekend in August. The event has always been free to spectators, and features both closed course racing and freestyle competition using standup, sit-down, and sport class machines.

The racetrack was also the scene of the July 28, 1973 Summer Jam at Watkins Glen rock festival attended by an estimated 600,000 people, one-and-a-half times the crowd at 1969's historic Woodstock Festival and a world record for the largest number of people at a pop music festival. The concert featured The Allman Brothers Band, Grateful Dead, and The Band. The music started at noon Saturday and continued long into Sunday. The bands played in their normal make-up and continued as members drifted in and out for many hours afterward.

On July 1-3 of 2011, the band Phish hosted Superball IX, a three-day music festival on the same grounds of the Summer Jam of '73. On August 21-23 of 2015, Phish hosted their 10th festival, Magnaball, on the grounds. Phish planned to return to Watkins Glen for their 11th festival, Curveball, on August 17-19, 2018 but was forced to cancel when their permit was revoked due to floods contaminating the local water supply.[15] Watkins Glen is the home of Farm Sanctuary, a national farm animal protection organization co-founded by activist Gene Baur in 1986. In 1991, the organization opened a shelter in Watkins Glen that has since provided lifelong care for thousands of animals rescued from abuse; hosted numerous public events; and welcomed thousands of visitors from all over the world. 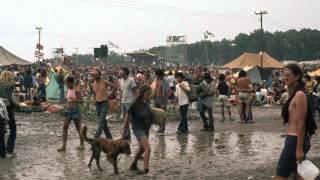 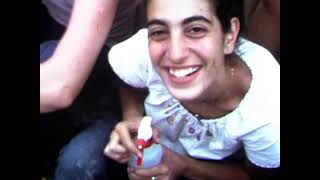 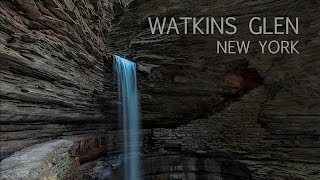 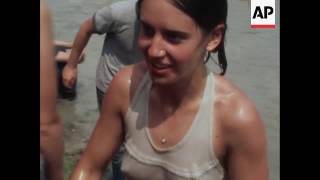 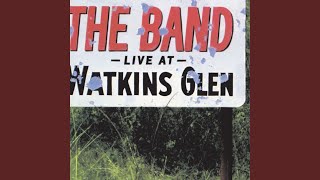 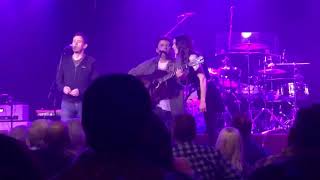 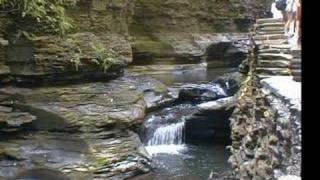 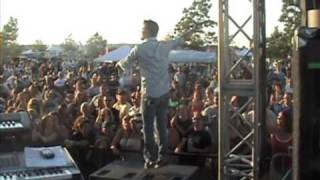 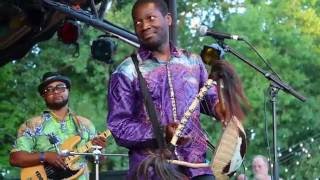 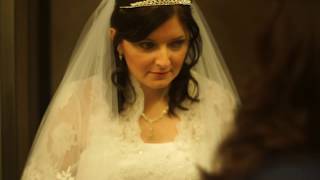 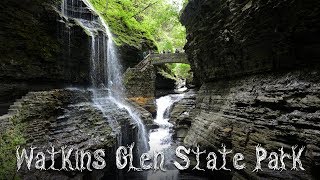 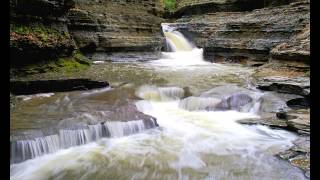 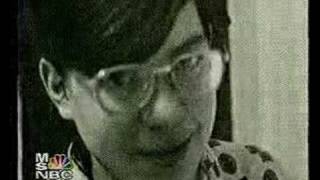 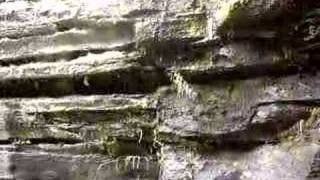 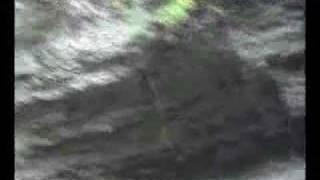 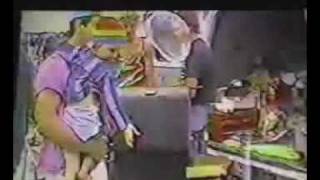 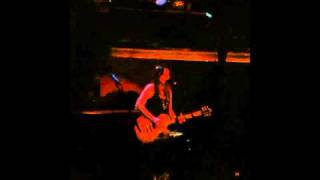 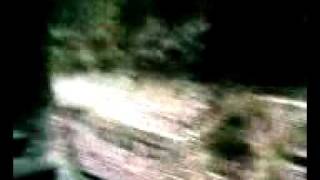