The W band of the microwave part of the electromagnetic spectrum ranges from 75 to 110 GHz, wavelength ?2.7-4 mm. It sits above the U.S. IEEE-designated V band (40-75 GHz) in frequency, and overlaps the NATO designated M band (60-100 GHz). The W band is used for satellite communications, millimeter-wave radar research, military radar targeting and tracking applications, and some non-military applications.

Less-than-lethal weaponry exists that uses millimeter waves to heat a thin layer of human skin to an intolerable temperature so as to make the targeted person move away. A two-second burst of the 95 GHz focused beam heats the skin to a temperature of 130 °F (54 °C) at a depth of 1/64 of an inch (0.4 mm). The United States Air Force and Marines are currently using this type of Active Denial System.[1]

In terms of communications capability, W band offers high data rate throughput when used at high altitudes and in space. (The 71-76 GHz / 81-86 GHz segment of the W band is allocated by the International Telecommunication Union to satellite services.) Because of increasing spectrum and orbit congestion at lower frequencies, W-band satellite allocations are of increasing interest to commercial satellite operators, although no commercial project has yet been implemented in these bands. 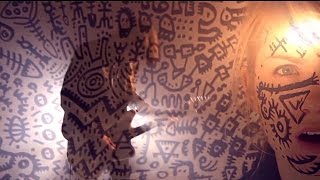 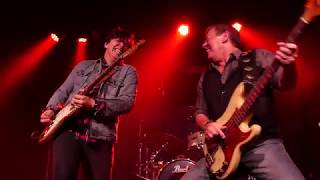 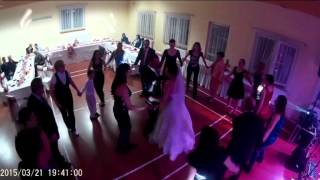 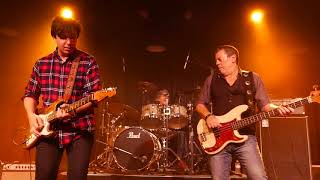 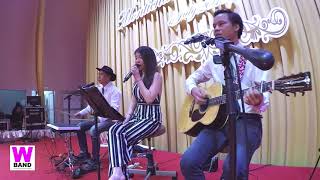 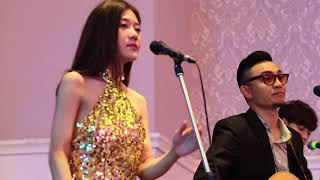 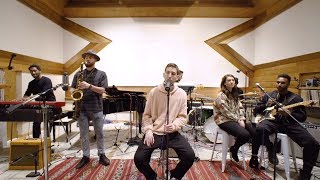 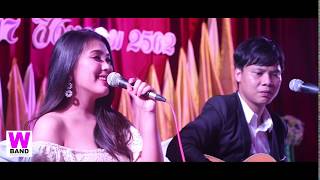 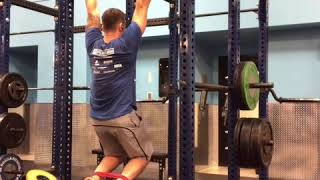 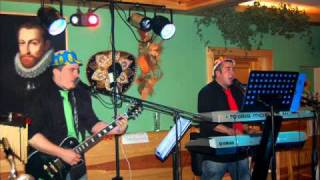 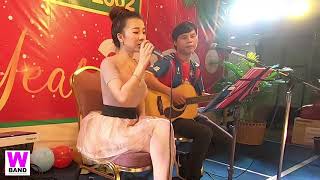 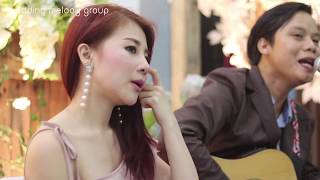 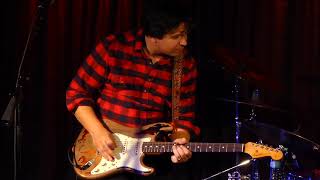 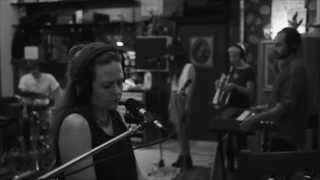 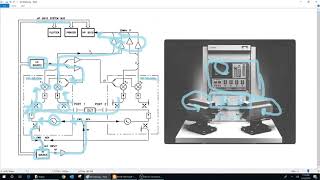 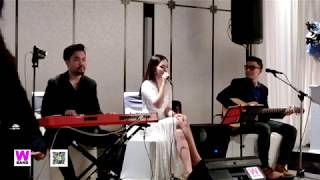 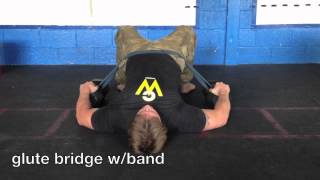 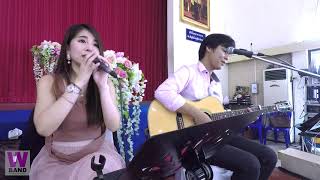