Verve Records, also known as Verve Label Group, founded in 1956 by Norman Granz, is home to the world's largest jazz catalogue and includes recordings by artists such as Ella Fitzgerald, Nina Simone, Stan Getz, Bill Evans, Billie Holiday and Oscar Peterson, among others.[1] It absorbed the catalogues of Granz's earlier labels, Clef Records, founded in 1946, Norgran Records, founded in 1953, and material previously licensed to Mercury Records.[2]

Verve also served as the original home of rock music acts such as The Velvet Underground, Frank Zappa and The Mothers of Invention. The restructured Verve Records is now part of the Verve Label Group, which is owned by Universal Music Group. This company is also home to historic imprints including Verve Forecast, Impulse and Decca Records.

By 1960, Milton Rudin, Granz attorney, represented Frank Sinatra and knew that Sinatra wanted his own label. Sinatra and Granz made a handshake deal, but negotiations broke down over price and Sinatra's desire that Granz remain head of the label. Granz sold Verve to MGM in 1960. Sinatra established Reprise Records and hired Mo Ostin, an executive at Verve, to run it. At Verve, Creed Taylor was made head producer. Taylor adopted a more commercial approach, terminating several contracts. He brought bossa nova to America with the release of Jazz Samba by Stan Getz and Charlie Byrd, Getz/Gilberto, and Rain Forest by Walter Wanderley. Verve's arrangers included Claus Ogerman and Oliver Nelson. According to Ogerman in Jazzletter, he arranged 60-70 albums for Verve from 1963-1967.[4]

In 1964, Taylor supervised the creation of a folk music subsidiary named Verve Folkways, later renamed Verve Forecast. Taylor left Verve in 1967 to form CTI Records. Aside from jazz, Verve's catalogue included the Righteous Brothers, the Velvet Underground, Frank Zappa & the Mothers of Invention, Rare Earth, and the Blues Project, as well as a series of "Sound Impressions of an American on Tour" records, produced in cooperation with Esquire Magazine.[5]

While the Velvet Underground's records did not sell well initially, they went on to become a major influence in independent rock music. Their debut album, The Velvet Underground & Nico, is hailed as one of the greatest records of all time[by whom?] while their second album, White Light/White Heat, has a major cult following for its bold, noisy sound and poetically provocative lyricism.

In the 1970s, Verve became part of PolyGram, incorporating the Mercury/EmArcy jazz catalog, which Philips, part owners of PolyGram, had earlier acquired. Verve Records became the Verve Music Group after PolyGram was merged with Seagram's Universal Music Group in 1999. The jazz holdings from the merged companies were folded into this sub-group.[6]

In 1990, British group Talk Talk signed to Polydor after conflicts with their previous label EMI regarding a lack of commercial allure on their fourth album, Spirit of Eden. Their fifth and final album, Laughing Stock, was released through Verve on September 16, 1991 and, while being slightly divisive at the time, has since been reconsidered by critics and fans as their masterpiece and a precursor to the post-rock movement.

When Universal and Polygram merged in 1998, Verve's holdings were merged with Universal's GRP Recording Company to become Verve Music Group. After forays into Americana and adult contemporary music, Verve was corporately aligned with Universal Music Enterprises (UMe) and was no longer a stand-alone label within UMG.

The Verve imprint itself manages much of the jazz catalog that once belonged to PolyGram (not including recordings by Herb Alpert for his A&M Records label which Alpert acquired in a legal settlement with Universal Music and are licensed to Shout! Factory),[7] while the Impulse! Records imprint manages the portion of Universal's catalog that was acquired from ABC Records, which itself includes the jazz catalog of the Famous Music Group, which was once owned by Paramount Pictures/Gulf+Western, but which was sold to ABC in 1974. Meanwhile, GRP manages the rest of MCA/Universal's jazz catalog, including releases once issued on the Decca and Chess labels.

The Verve Label Group has expanded its output beyond jazz to include crossover classical music, progressive pop and show tunes (by absorbing Decca Records' Broadway label and thus taking over ownership of the label's library, including EMI's, MGM Records' and MCA Records' musical theater catalogs).[8][9]

The Verve Label Group is the American contemporary, classic and jazz division of Universal Music Group in the US. Labels in the group include Verve and Impulse labels and Universal Music Classics. Verve labels are Verve Records and Verve Forecast. Universal Music Classics consists of Decca Gold label plus represents the European imprints: Decca, Decca Classics, Deutsche Grammophon, and Mercury KX plus ECM Records distributed label.[10]

The label group in March 2019 was further restructured to its global classical and jazz unit. Dickon Stainer, President and CEO of Universal Classics and Jazz, would lead the group with Bennett exiting his post.[10] The Decca Broadway label for original cast recording was relaunched in May 2019.[13] 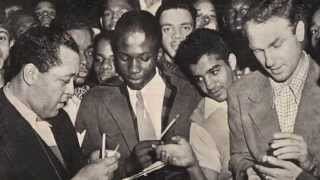 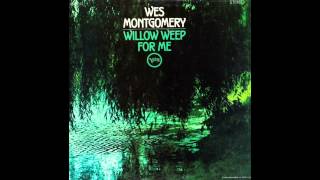 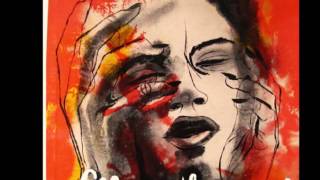 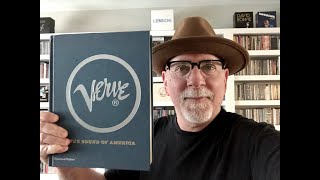 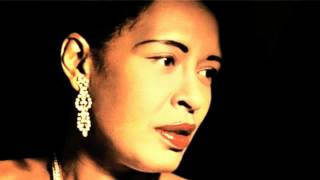 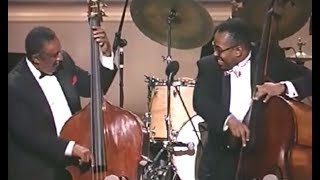 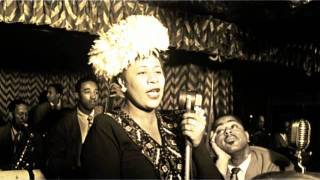 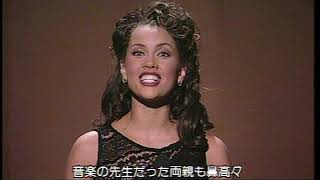 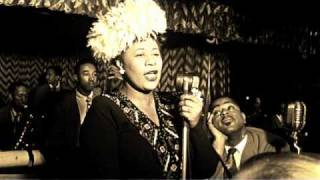 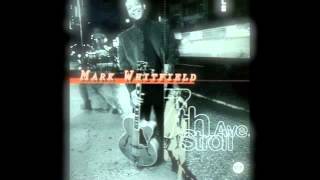 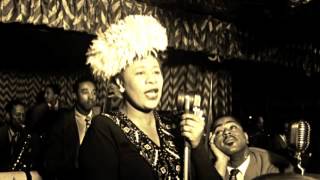 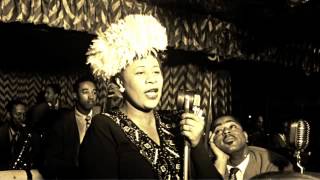 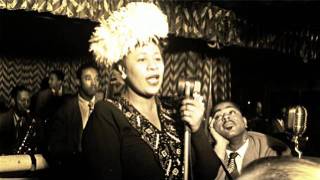 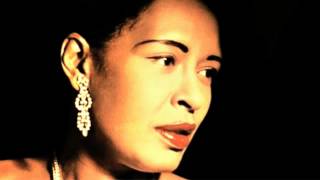 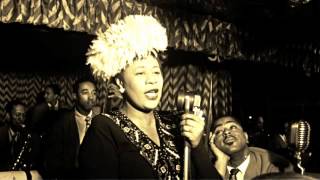 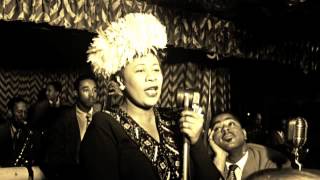