Underground music may be perceived as expressing sincerity, intimacy, freedom of creative expression in opposition to those practices deemed formulaic or commercially driven. Notions of individuality non-conformity are also commonly deployed in extolling the virtue of underground music. There are examples of underground music that are particularly difficult to encounter, such as the underground rock scenes in the pre-Mikhail Gorbachev Soviet Union, or the modern anti-Islamic metal scene of theocratic states in the Arabian Peninsula. However most underground music is readily accessible, although performances and recordings may be difficult for the uninitiated to find.

Some underground rock bands never got non-mainstream roots. They are radical, aggressive 1960s bands such as The Velvet Underground,[1] The Stooges, MC5, 70s bands like Ramones, The Sex Pistols, The Damned, The Clash, and 80s hardcore punk bands like Discharge.[2] Some underground styles eventually became mainstream, commercialized pop styles, as did for example, the underground hip hop style of the early 1980s. In the 2000s, the increasing availability of the Internet and digital music technologies has made underground music easier to distribute using streaming audio and podcasts. Some experts in cultural studies now argue that "there is no underground" because the Internet has made what was underground music accessible to everyone at the click of a mouse. One expert, Martin Raymond, of London-based company The Future Laboratory, commented in an article in The Independent, saying trends in music, art, and politics are:

In effect, this means a boy band (for instance) could be influenced by a (formerly) obscure 1960s garage rock, early 1980s post punk, noise rock acts like Pussy Galore or even composers of avant-garde classical music such as John Cage and Karlheinz Stockhausen, while maintaining recognizability as a boy band.[3]

The term "underground music" has been applied to various artistic movements, for instance the psychedelic music movement of the mid-1960s, but the term has in more recent decades come to be defined by any musicians who tend to avoid the trappings of the mainstream commercial music industry otherwise it tells only truth through the music. Frank Zappa attempted to define "underground" by noting that the "mainstream comes to you, but you have to go to the underground."[4] In the 1960s, the term "underground" was associated with the hippie counterculture and psychedelic drugs, and applied to journalism and film as well as music, as they sought to communicate psychedelic experiences and free love ideals. In modern popular music, the term "underground" refers to performers or bands ranging from artists that do DIY guerrilla concerts and self-recorded shows to those that are signed to small independent labels. In some musical styles, the term "underground" is used to assert that the content of the music is illegal or controversial, as in the case of early 1990s death metal bands in the US such as Cannibal Corpse for their gory cover art and lyrical themes. Black metal is also an underground form of music and its Norwegian scene are notorious for their association with church burnings, the occult, murders and their Anti-Christian views. All of extreme metal is considered underground music for its extreme nature. Gothic and Industrial are two other types of underground music originating in the late 1970s to mid 1990s with goth rock centering around vampires, black magic and the occult and Industrial using primarily computer generated sounds and hard driving beats.

Shlomo Sher's "philosophy for artists" argues that there are three common misconceptions about the "underground": that it refers exclusively to the rave/electronica scene; that it can be described with a vague, broad definition of "anything which is not mainstream"; and the myth that underground music is kept secret; he points out that no band or performer "exclud[es] virtually anyone or anything" using "secret passwords and hidden map points". Instead, Sher claims that "underground music" is linked by shared values, such as a valuing of grassroots "reality" over music with "pre-wrapped marketing glossing it up"; sincerity and intimacy; freedom of creative expression is valued over commercial success; art is appreciated as deeply meaningful fashion; and the Underground "difficult to find", because the scene hides itself from "less committed visitors" who would trivialize the music and culture.

In a Counterpunch magazine article, Twiin argues that "Underground music is free media", because by working "independently, you can say anything in your music" and be free of corporate censorship.[2] The genre of post-punk is often considered a "catchall category for underground, indie, or lo-fi guitar rock" bands which "initially avoided major record labels in the pursuit of artistic freedom, and out of an 'us against them' stance towards the corporate rock world", spreading "west over college station airwaves, small clubs, fanzines, and independent record stores."[5] Underground music of this type is often promoted through word-of-mouth or by community radio DJs. In the early underground scenes, such as the Grateful Dead jam band fan scenes or the 1970s punk scenes, crude home-made tapes were traded (in the case of Deadheads) or sold from the stage or from the trunk of a car (in the punk scene). In the 2000s, underground music became easier to distribute, using streaming audio and podcasts.[6]

The American singer Bilal's second album, Love for Sale, became an underground phenomenon after a rough mix of the recording leaked widely on the Internet and its commercial release was shelved by his label,[9] who had dismissed the album's experimental music as too difficult to market.[10] The unexpected turn of events encouraged Bilal to pursue further recordings as an independent artist with complete artistic freedom[11] and purely for his own creative fulfillment.[12] 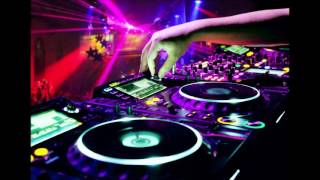 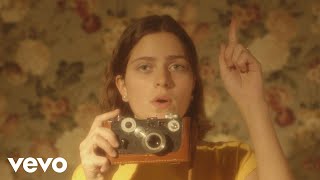 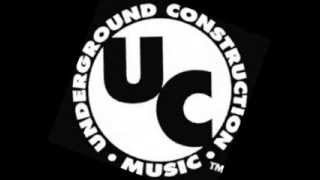 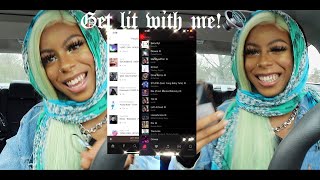 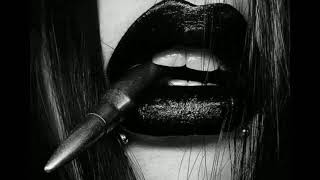 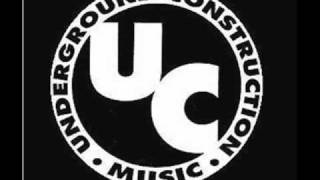 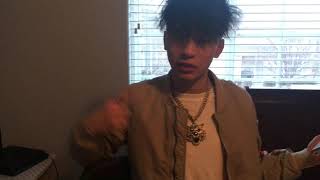 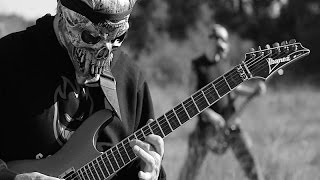 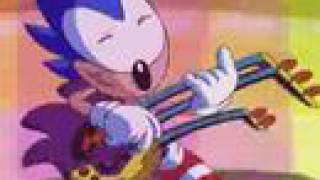