In music, a triad is a set of three notes (or "pitches") that can be stacked vertically in thirds.[1] The term "harmonic triad" was coined by Johannes Lippius in his Synopsis musicae novae (1612).

When stacked in thirds, notes produce triadic chords. The triad's members, from lowest-pitched tone to highest, are called:[1]

Some twentieth-century theorists, notably Howard Hanson[2] and Carlton Gamer,[3] expand the term to refer to any combination of three different pitches, regardless of the intervals amongst them. The word used by other theorists for this more general concept is "trichord".[4] Others, notably Allen Forte, use the term to refer to combinations apparently stacked of other intervals, as in "quartal triad".[5]

In the late Renaissance music era, and especially during the Baroque music era (1600-1750), Western art music shifted from a more "horizontal" contrapuntal approach (in which multiple, independent melody lines were interwoven) toward chord progressions, which are sequences of chords. The chord progression approach, which was the foundation of the Baroque-era basso continuo accompaniment, required a more "vertical" approach, thus relying more heavily on the triad as the basic building block of functional harmony.

The root tone of a triad, together with the degree of the scale to which it corresponds, primarily determine a given triad's function. Secondarily, a triad's function is determined by its quality: major, minor, diminished or augmented. Major and minor chords are the most commonly used chord qualities in Western classical, popular and traditional music. In standard tonal music, only major and minor chords can be used as a tonic in a song or some other piece of music. That is, a song or other vocal or instrumental piece can be in the key of C major or A minor, but a song or some other piece cannot be in the key of B diminished or F augmented (although songs or other pieces might include these chords within the chord progression, typically in a temporary, passing role). Three of these four kinds of triads are found in the major (or diatonic) scale. In popular music and 18th-century classical music, major and minor triads are considered to be consonant and stable, and diminished and augmented triads are considered to be dissonant and unstable.[]

When we consider musical works we find that the triad is ever-present and that the interpolated dissonances have no other purpose than to effect the continuous variation of the triad.

Triads (or any other tertian chords) are built by superimposing every other note of a diatonic scale (e.g., standard major or minor scale). For example, a C major triad uses the notes C-E-G. This spells a triad by skipping over D and F. While the interval from each note to the one above it is a third, the quality of those thirds varies depending on the quality of the triad:

The above definitions spell out the interval of each note above the root. Since triads are constructed of stacked thirds, they can be alternatively defined as follows:

Each triad found in a diatonic (single-scale-based) key corresponds to a particular diatonic function. Functional harmony tends to rely heavily on the primary triads: triads built on the tonic, subdominant (typically the ii or IV chord), and dominant (typically the V chord) degrees.[7] The roots of these triads begin on the first, fourth, and fifth degrees (respectively) of the diatonic scale, otherwise symbolized: I, IV, and V (respectively). Primary triads, "express function clearly and unambiguously."[7] The other triads of the diatonic key include the supertonic, mediant, submediant, and subtonic, whose roots begin on the second, third, sixth, and seventh degrees (respectively) of the diatonic scale, otherwise symbolized: ii, iii, vi, and viio (respectively). They function as auxiliary or supportive triads to the primary triads. 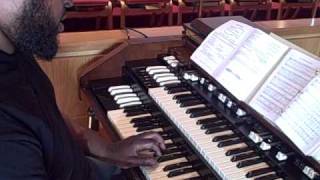 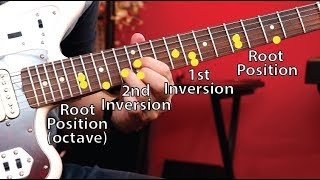 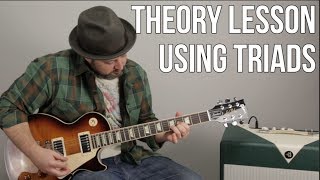 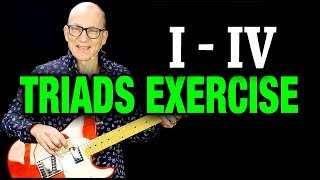 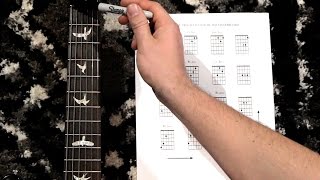 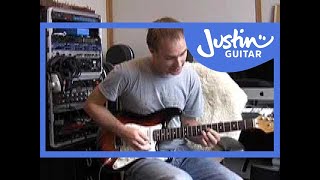 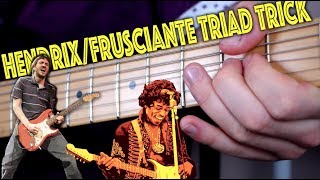 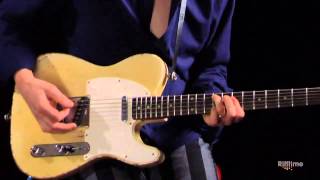 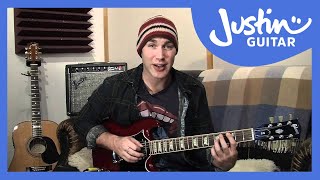 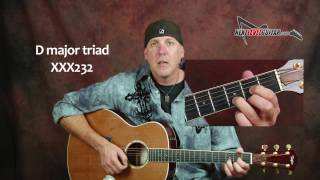 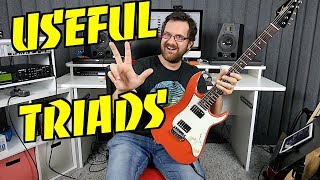 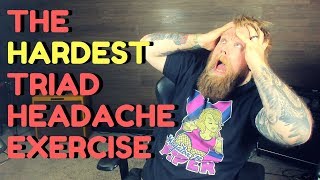 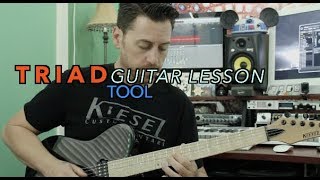 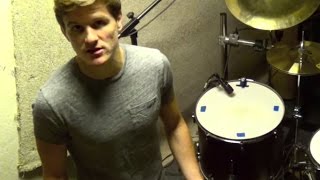 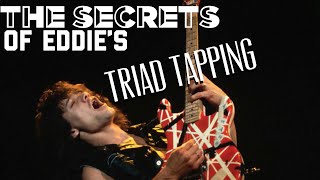 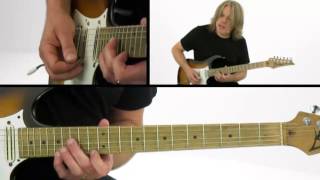 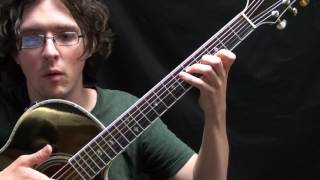 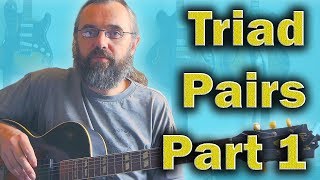 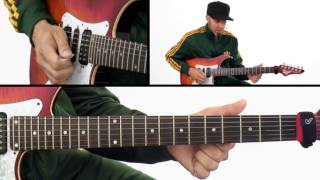 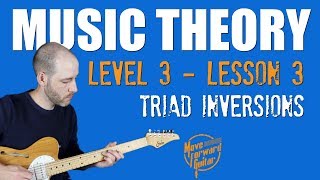