In music, transposition refers to the process or operation of moving a collection of notes (pitches or pitch classes) up or down in pitch by a constant interval.

The shifting of a melody, a harmonic progression or an entire musical piece to another key, while maintaining the same tone structure, i.e. the same succession of whole tones and semitones and remaining melodic intervals.

In scalar transposition, every pitch in a collection is shifted up or down a fixed number of scale steps within some scale. The pitches remain in the same scale before and after the shift. This term covers both chromatic and diatonic transpositions as follows.

Chromatic transposition is scalar transposition within the chromatic scale, implying that every pitch in a collection of notes is shifted by the same number of semitones. For instance, transposing the pitches C4-E4-G4 upward by four semitones, one obtains the pitches E4-G♯4-B4.

while that pitch class, 9, transposed by a major third, or the pitch class interval 4:

Excerpt of the trumpet part of Symphony No. 9 of Antonín Dvo?ák, where sight transposition is required.

Although transpositions are usually written out, musicians are occasionally asked to transpose music "at sight", that is, to read the music in one key while playing in another. Musicians who play transposing instruments sometimes have to do this (for example when encountering an unusual transposition, such as clarinet in C), as well as singers' accompanists, since singers sometimes request a different key than the one printed in the music to better fit their vocal range (although many, but not all, songs are printed in editions for high, medium, and low voice).

There are three basic techniques for teaching sight transposition: interval, clef, and numbers.

First one determines the interval between the written key and the target key. Then one imagines the notes up (or down) by the corresponding interval. A performer using this method may calculate each note individually, or group notes together (e.g. "a descending chromatic passage starting on F" might become a "descending chromatic passage starting on A" in the target key).

Clef transposition is routinely taught (among other places) in Belgium and France. One imagines a different clef and a different key signature than the ones printed. The change of clef is used so that the lines and spaces correspond to different notes than the lines and spaces of the original score. Seven clefs are used for this: treble (2nd line G-clef), bass (4th line F-clef), baritone (3rd line F-clef or 5th line C-clef, although in France and Belgium sight-reading exercises for this clef, as a preparation for clef transposition practice, are always printed with the 3rd line F-clef), and C-clefs on the four lowest lines; these allow any given staff position to correspond to each of the seven note names A through G. The signature is then adjusted for the actual accidental (natural, sharp or flat) one wants on that note. The octave may also have to be adjusted (this sort of practice ignores the conventional octave implication of the clefs), but this is a trivial matter for most musicians.

Using integer notation and modulo 12, to transpose a pitch x by n semitones:

Milton Babbitt defined the "transformation" of transposition within the twelve-tone technique as follows: By applying the transposition operator (T) to a [twelve-tone] set we will mean that every p of the set P is mapped homomorphically (with regard to order) into a T(p) of the set T(P) according to the following operation:

where to is any integer 0-11 inclusive, where, of course, the to remains fixed for a given transposition. The + sign indicates ordinary transposition. Here To is the transposition corresponding to to (or o, according to Schuijer); pi,j is the pitch of the ith tone in P belong to the pitch class (set number) j.

Allen Forte defines transposition so as to apply to unordered sets of other than twelve pitches:

the addition mod 12 of any integer k in S to every integer p of P. 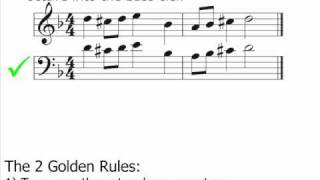 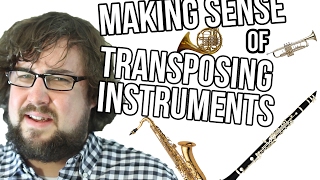 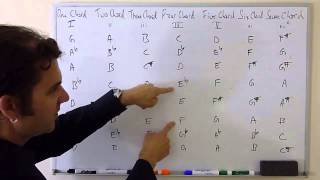 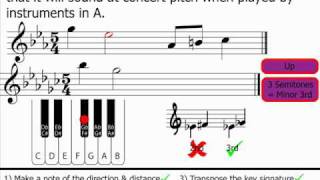 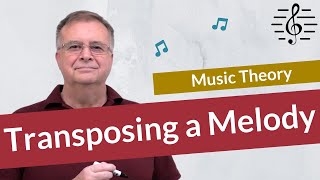 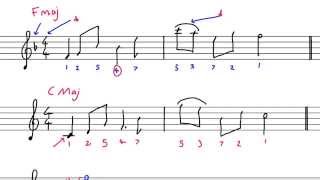 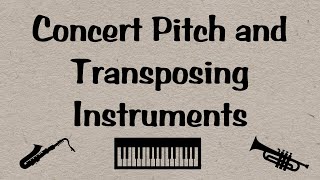 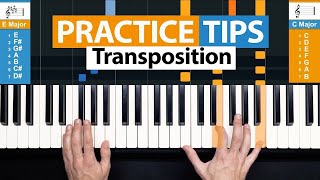 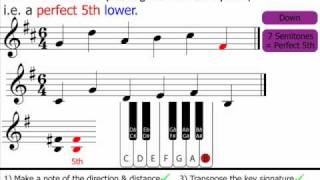 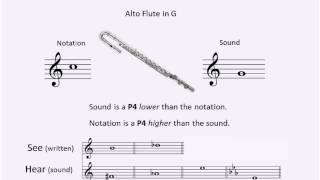 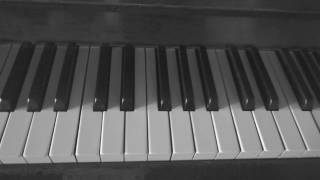 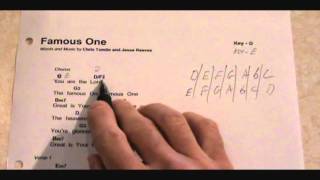 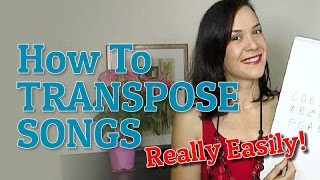 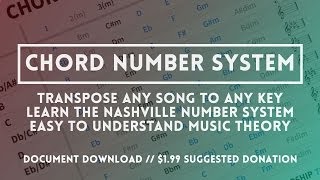 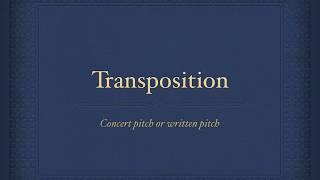 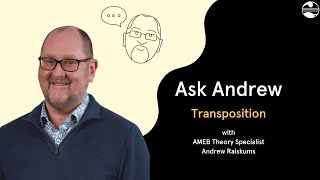 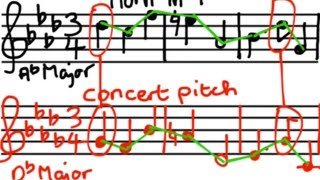 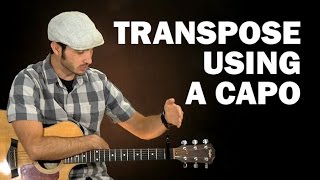 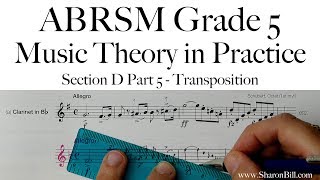 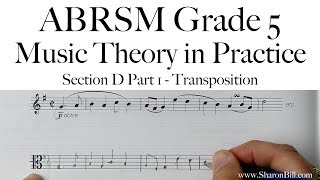