The Band That Wouldn't Die is a sports documentary film released in 2009 and created and directed by Barry Levinson as a part of ESPN's 30 for 30 documentary series. The film follows the story of Baltimore's Marching Ravens, a marching band that has supported three separate American football franchises since 1947 and witnessed the controversial relocation of the National Football League's (NFL) Baltimore Colts franchise to Indianapolis in 1984.

The marching band was founded on September 7, 1947 to support the Baltimore Colts of the All-America Football Conference. The team folded after the 1950 season, but the band continued to play together until a new Baltimore Colts franchise was founded in 1953 to play at Memorial Stadium in Baltimore. The Colts relocated to Indianapolis on March 29, 1984, leaving the Baltimore Colts' Marching Band without a team once again. During the twelve-year period in which Baltimore had no football team, the marching band stayed together, continuing to practice every week in hopes that a new team would arrive. The band went to other stadiums to play, the first being Art Modell's Cleveland Browns--the future Baltimore Ravens--and also participated in events such as parades, playing the Baltimore Colts' Fight Song. When the Browns relocated to Baltimore in 1996 and became the Ravens, the band began to support the team, their third in the city. The Baltimore Colts' Marching Band retained their name until 1998, when they renamed themselves Baltimore's Marching Ravens.

According to the documentary, band leaders got advance warning that the team was being moved from Baltimore to Indianapolis overnight and were able to remove their equipment from team headquarters before the moving vans arrived. At the time of the move, the band's uniforms were being dry-cleaned. Band President John Ziemann contacted the owner of the dry cleaners, who told Ziemann that legally they could not release the uniforms to him, but told him that evening, he should take the company van "for a walk". Ziemann and some associates then hid the uniforms in a nearby cemetery until the wife of then-Colts owner Robert Irsay said they could keep them.

From 1984 until the Cleveland Browns relocated to Baltimore in 1996, the band stayed together, playing at football halftime shows and marching in parades, eventually becoming well known as "Baltimore's Pro-Football Musical Ambassadors".[1] The band remained an all-volunteer band as it is today and supported itself. At one point, John Ziemann pawned his wife's engagement ring for the money to buy new equipment.[1] One of the band's first gigs after the Colts left was an invitation from then-Cleveland Browns owner Art Modell to play during the halftime show of a Browns game. "They were cheap", Modell said.[1] Twelve years later, Modell moved the Browns to Baltimore and they became the Baltimore Ravens. However, remorse was expressed by much of the band as they felt the city of Cleveland was going to suffer the same fate Baltimore did in 1984.

When Baltimore was in the running for a National Football League franchise in the 1990s, Ziemann enlisted the band's help in convincing the Maryland General Assembly, the state legislature, to approve funding for a new football stadium.[1] The band played on the steps of the Maryland State House while the legislature was in session one evening, causing a crowd to gather, including then-Governor William Donald Schaefer, who had been pushing hard for a team and a football stadium. Eventually, the legislature approved the funding. Until the NFL returned, the band performed at NFL games out of town as well as at home games for the CFL's Baltimore Stallions. 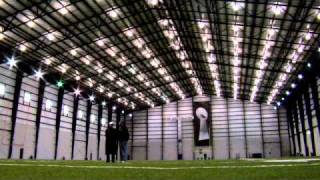 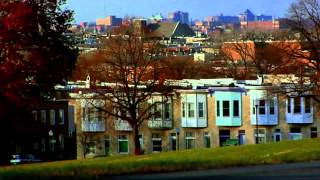 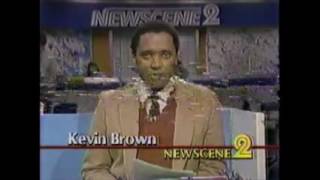 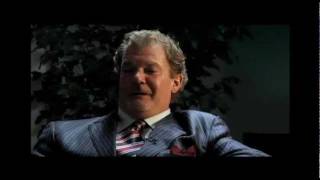 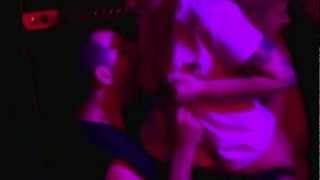 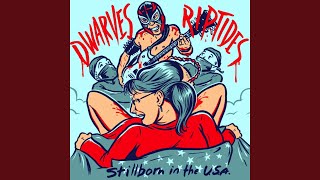 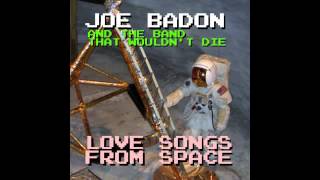 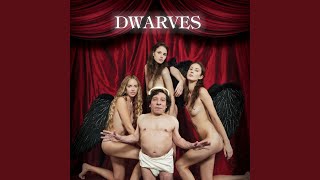 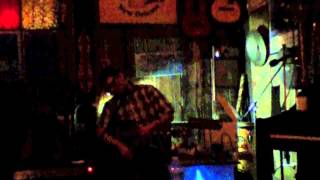 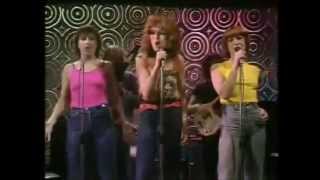 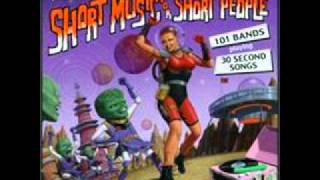 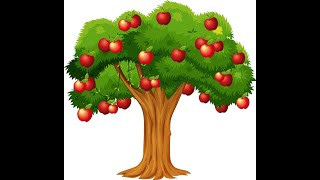 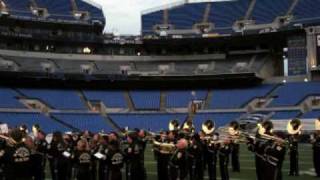 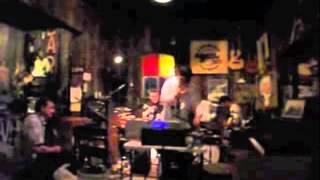 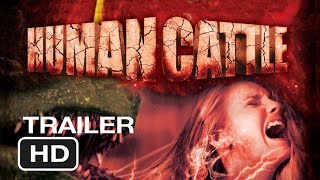 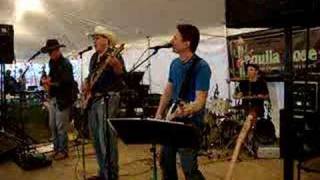 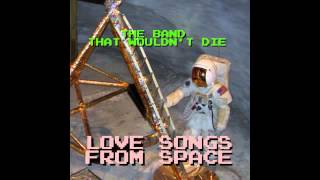