Stanley William Turrentine (April 5, 1934 – September 12, 2000) was an American jazz tenor saxophonist. He began his career playing soul jazz for Blue Note Records, touched on jazz fusion during a stint on CTI Records in the 1970s, and was described by critic Steve Huey as "renowned for his distinctively thick, rippling tone [and] earthy grounding in the blues."[1] Turrentine was married to organist Shirley Scott in the 1960s, with whom he frequently recorded, and was the younger brother of trumpeter Tommy Turrentine.

Turrentine was born in Pittsburgh's Hill District into a musical family. His father, Thomas Turrentine, Sr., was a saxophonist with Al Cooper's Savoy Sultans, his mother played stride piano, and his older brother Tommy Turrentine became a professional trumpet player.[2]

He began his prolific career with blues and rhythm and blues bands, and was at first greatly influenced by Illinois Jacquet. In the 1950s, he went on to play with the groups of Lowell Fulson and Earl Bostic.

Turrentine received his only formal musical training during his military stint in the mid-'50s. In 1959, he left the military and went straight into the band of the drummer Max Roach.

He married the organist Shirley Scott in 1960 and the two frequently played and recorded together. In the 1960s, he started working with organist Jimmy Smith, and made many soul jazz recordings both with Smith and as a leader.

In the 1970s, after his professional split and divorce from Scott, Turrentine turned to jazz fusion and signed for Creed Taylor's CTI label. His first album for CTI, Sugar proved one of his biggest successes and a seminal recording for the label. He worked with Freddie Hubbard, Milt Jackson, George Benson, Bob James, Richard Tee, Idris Muhammad, Ron Carter, Grant Green and Eric Gale, to name a few. He returned to soul jazz in the 1980s and into the 1990s.

Turrentine lived in Fort Washington, Maryland, from the early 90s until his death.

He died of a stroke in New York City on September 12, 2000, and was buried in Pittsburgh's Allegheny Cemetery.[3] 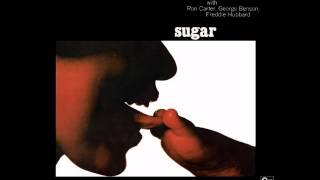 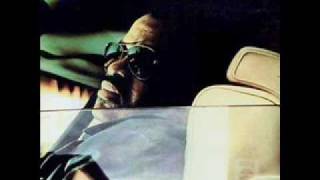 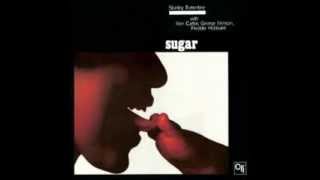 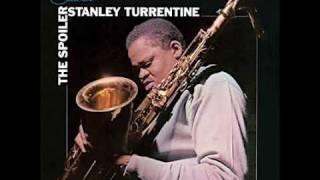 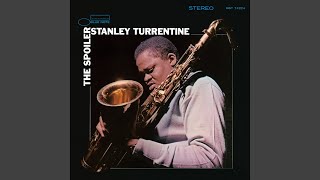 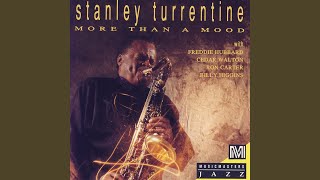 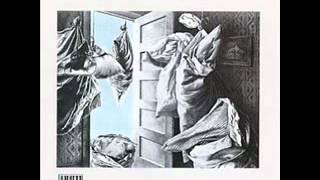 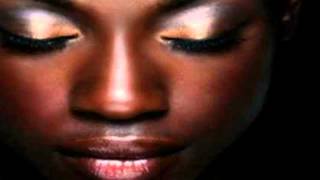 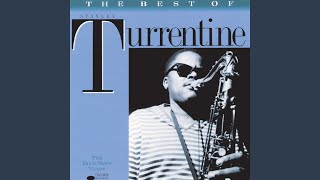 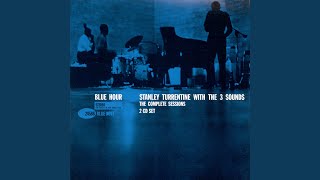 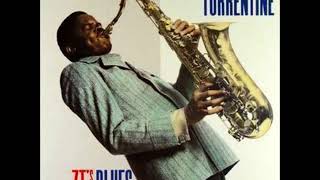 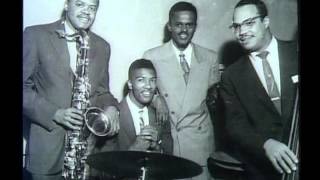 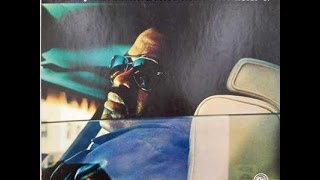 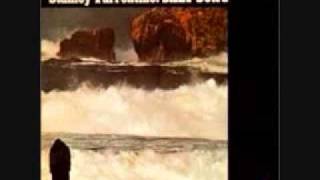 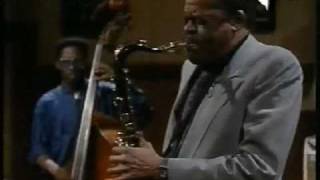 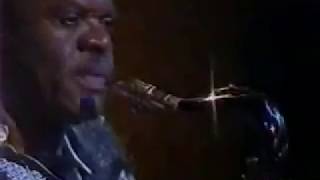