St. Albans City[6] is the county seat[7] of Franklin County, Vermont, United States. At the 2010 census, the city population was 6,918. St Albans City is surrounded by "St. Albans Town," which is incorporated separately from the city of St. Albans. The city is located in Northwestern Vermont in Franklin County. It lies 29 miles north of Burlington, the state's most populous city which is located in Chittenden County.

One of the New Hampshire grants, St. Albans was chartered by Colonial Governor Benning Wentworth on August 17, 1763, to Stephen Pomeroy and 63 others. Named after St Albans, Hertfordshire, England, it was first settled during the Revolution by Jesse Welden. The war delayed further settlement until 1785, when many others began to arrive. Farmers found the rich, dark loam suitable for cultivation, as well as for the raising of cattle, horses and sheep. Butter and cheese were produced in great quantities.[8] St. Albans also became known as "Railroad City," home to a major depot, operations center and repair shop of the Vermont and Canada Railroad.[9] When the village was incorporated in 1859,[10] it had an iron foundry, a manufacturer of freight cars, and a large number of mechanic shops.[8]

The northernmost engagement of the Civil War, known as the St. Albans Raid, occurred here on October 19, 1864. In 1902, the City of St. Albans was incorporated, comprising two square miles (518 hectares) within the town of St. Albans. Today it is a tourist destination noted for its Victorian and Craftsman style architecture built during the railroad era, when over 200 trains a day passed through.[11] St. Albans is a research target for genealogists, as European immigrants heading for the United States would sometimes land in Canada at Halifax, Nova Scotia or Montreal, Quebec, then take a train through the border crossing here. The National Archives (NARA) lists for St. Albans cover the period 1895-1954.[12]

In late April St. Albans hosts the annual Vermont Maple Festival. The festival includes various food-related contests, as well as the Sap Run, a footrace from Swanton, 8.2 mi (13.2 km) to the north.[13] It was home to the Vermont Voltage, a semi-professional men's soccer team, which folded in 2014.

According to the United States Census Bureau, the city has a total area of 2.0 square miles (5.3 km2), all land. The city is surrounded by the town of St. Albans, with its lush farmland across gently rolling hills. The city is drained by Stevens Brook. St. Albans is governed via a mayor, a city manager and city council. The city council consists of six members, each elected from an individual ward. The mayor is elected by citywide vote.

The USCIS has a service center in St. Albans; the majority of the 1,100 USCIS employees in Vermont are based in St. Albans,[16] and the federal agency is the city's largest employer.[17] The Dairy Farmers of America, a major dairy cooperative, has a manufacturing plant in St. Albans that produces cream, condensed skim milk, and milk powder.[18] The chocolate and cocoa supplier Barry Callebaut has a facility in the city.[19]

The Northwestern Medical Center is a hospital serving the city and the Franklin County area.

Saint Albans is the northern terminus of the Vermonter, an all-coach train operated by Amtrak, the national passenger rail system. The train operates daily between Saint Albans and Washington, D.C.

The train formerly continued from Saint Albans to Montreal and was named the Montrealer, but that connection was discontinued.

St. Albans is home to St. Albans City School, an elementary school for students in kindergarten through eighth grade, and Bellows Free Academy, St. Albans, a public high school serving students from many towns in the southern half of Franklin Country. 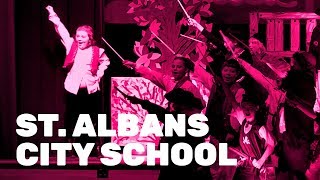 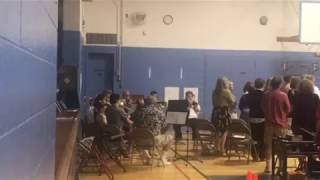 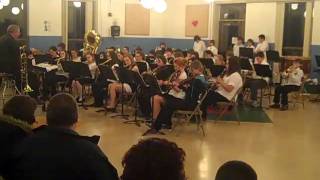 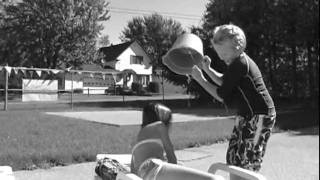 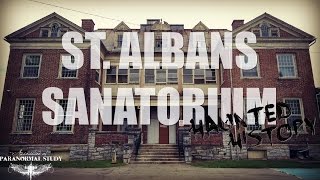 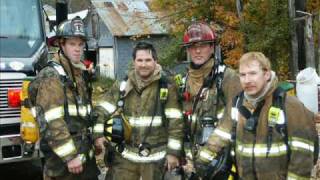 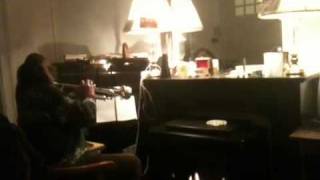 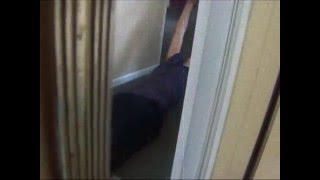 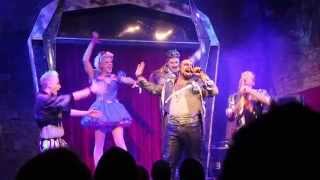 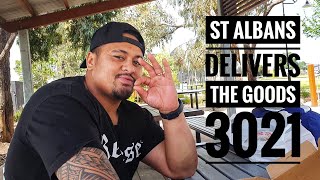 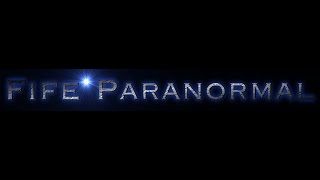 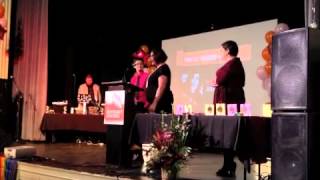 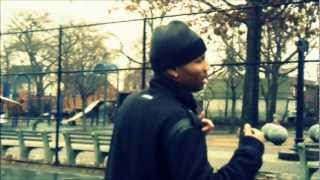 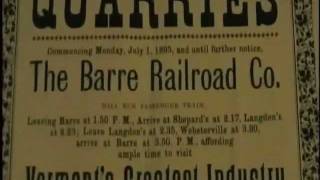 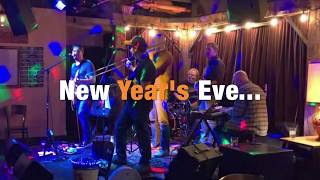 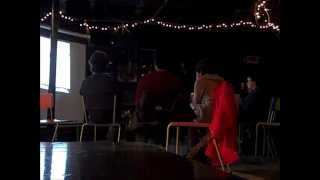 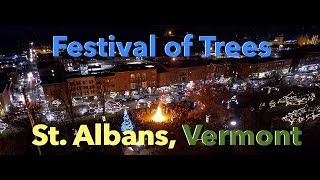