The Springfield metropolitan area, also known as Greater Springfield, is a region that is socio-economically and culturally tied to the City of Springfield, Massachusetts. The U.S. Office of Management and Budget defines the Springfield, MA Metropolitan Statistical Area (MSA) as consisting of three counties in Western Massachusetts. As of July 1, 2018, the metropolitan area's population was estimated at 631,982.[4] Following the 2010 Census, there have been discussions[by whom?] about combining the metropolitan areas of Springfield, Massachusetts and Hartford, Connecticut, into a greater Hartford-Springfield area, due to the region's economic interdependence and close geographic proximity (23.9 miles separate the cities' downtowns). Historically the Census has also identified the region as "Springfield-Chicopee-Holyoke, Mass.-Conn." as those cities were the area's population centers as recently as 1980; since that time the population has become further distributed, including new growth in Amherst, Westfield, and West Springfield, as well as Northern Connecticut.[4][5] Greater Springfield is one of two combined statistical areas in Massachusetts, the other being Greater Boston.

An alternative system of measuring New England metropolitan areas was developed--called the New England city and town area (NECTA)--because, in New England, towns are a much more important level of government than counties. County government in New England is weak at best, and in Connecticut, Rhode Island, and most of Massachusetts, does not exist at all. In addition, major cities and surrounding towns are often much smaller in land area than in other parts of the United States. For example, the City of Springfield is 33.2 sq. miles, whereas the City of Fort Worth, Texas, is 298.9 sq. miles, nearly 10 times larger in land area than Springfield. Because of the huge discrepancy in land area, in general New England cities like Springfield feature much higher population densities. In addition, New England cities and towns have developed allegiances that transcend state borders; thus, cities in Connecticut are included in Springfield's NECTA. This system is thought to better approximate New England's metropolitan areas because it uses New England's geographically smaller building blocks. In Springfield's case, its NECTA consists of 51 additional cities and towns surrounding the city.

Component counties of the MSA

Component cities/towns of the NECTA

The Pioneer Valley Transit Authority (PVTA) is the primary operator of public transportation services in the Springfield Metropolitan Area. Headquartered in Springfield, the PVTA maintains a fleet of approximately 174 buses, 144 vans, and "is the largest regional transit authority in Massachusetts."[10] Founded in 1974 with the enactment of Massachusetts General Law Chapter 161B, the PVTA serves 24 member communities in Hampden, Hampshire, and Franklin counties. Each member community pays an assessment fee to the PVTA based "on the number of miles served in that city or town."[10] Alternative sources of revenue mostly originate from federal and state governments.[10] The PVTA itself is governed by an advisory board.[10] 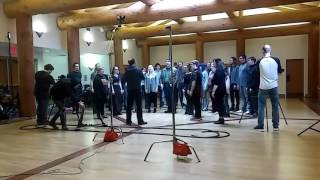 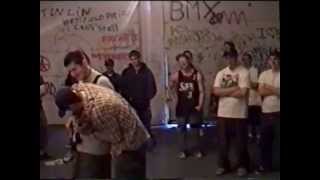 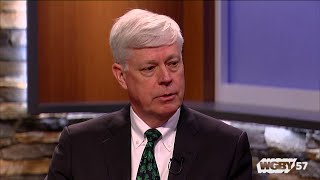 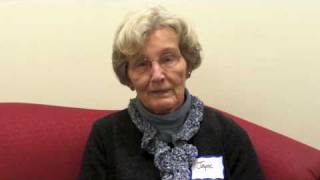 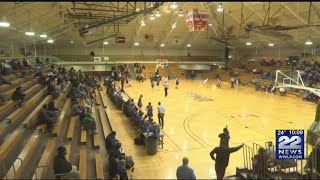 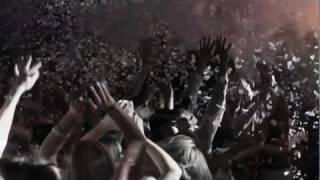 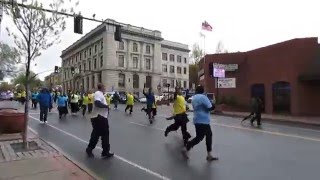