In music, a simultaneity is more than one complete musical texture occurring at the same time, rather than in succession. This first appeared in the music of Charles Ives, and is common in the music of Conlon Nancarrow and others.

In music theory, a pitch simultaneity is more than one pitch or pitch class all of which occur at the same time, or simultaneously: "A set of notes sounded together."[1] Simultaneity is a more specific and more general term than chord: many but not all chords or harmonies are simultaneities, though not all but some simultaneities are chords. For example, arpeggios are chords whose tones are not simultaneous. "The practice of harmony typically involves both simultaneity...and linearity."[2] 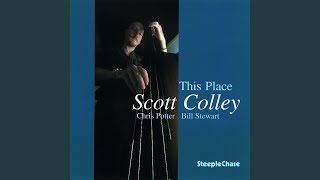 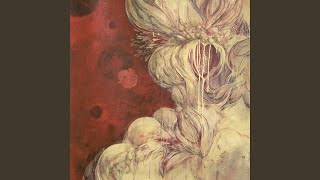 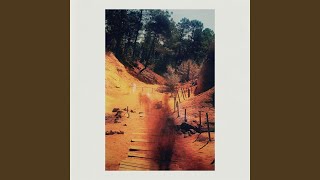 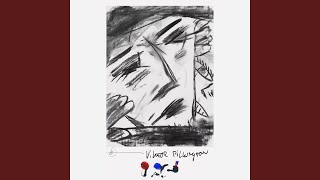 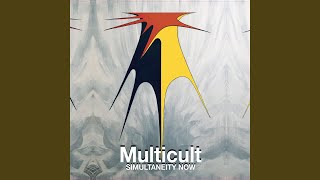 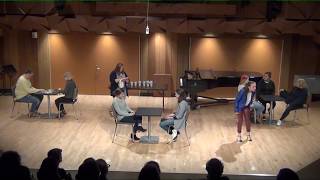 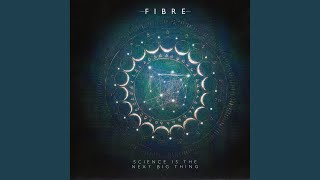 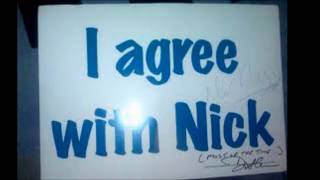 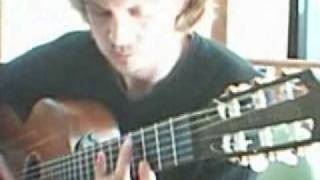 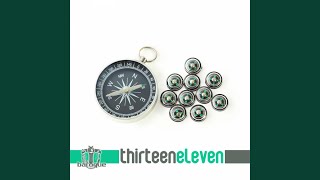 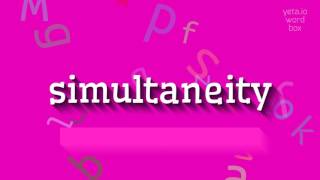 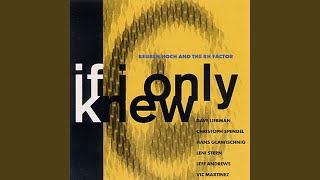 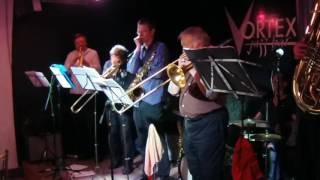 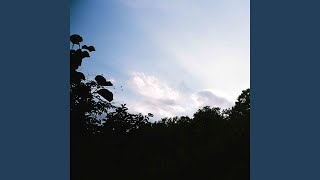 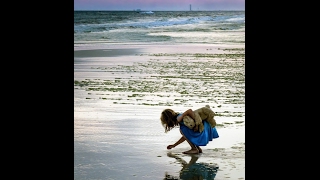 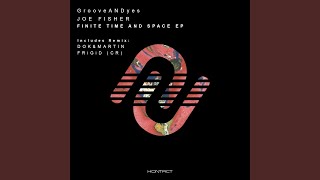 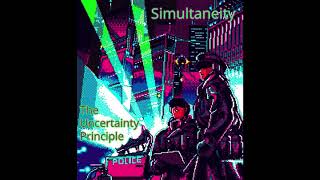