"Shattered" is a song by The Rolling Stones from their 1978 album Some Girls. The song is a reflection of American lifestyles and life in 1970s-era New York City, but also influences from the English punk rock movement can be heard.

Recorded from October to December 1977, "Shattered" features lyrics sung in sprechgesang by Jagger on a guitar riff by Keith Richards. Jagger commented in a Rolling Stone interview that he wrote the lyrics in the back of a New York cab. Most of Richards' guitar work is a basic rhythmic pattern strumming out the alternating tonic and dominant chords with each bar, utilising a relatively modest phaser sound effect for some added depth. Due to the absence of bassist Bill Wyman, the bass track is played by Ronnie Wood.

"Shattered" was released as a single in the United States with cover art by illustrator Hubert Kretzschmar and in 1979 climbed to number 31 on the Billboard Hot 100.[4] The Rolling Stones performed the song live for an episode of Saturday Night Live.

The track "Everything Is Turning to Gold" was co-written with Ronnie Wood, who contributed lyrics inspired by the birth of his son.[5][6]

The title of the June 2019 book Can't Give It Away on Seventh Avenue: The Rolling Stones and New York City comes from a lyric in the song.[8] 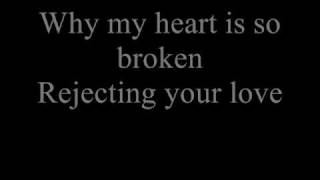 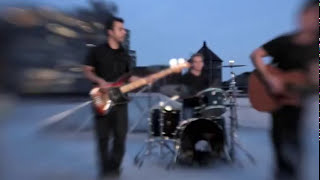 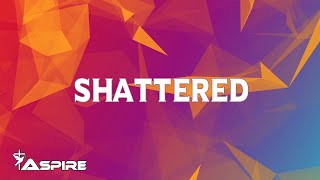 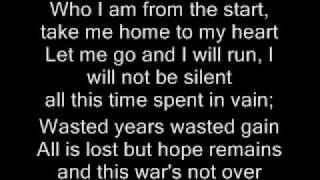 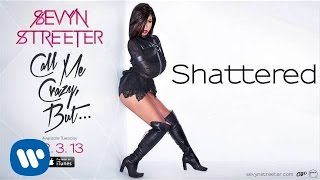 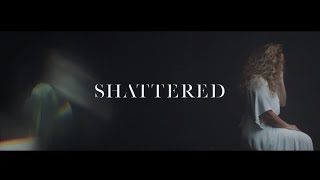 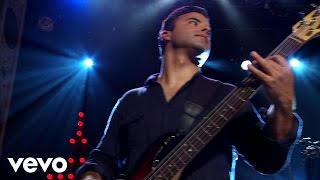 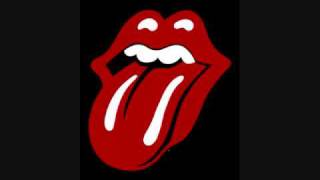 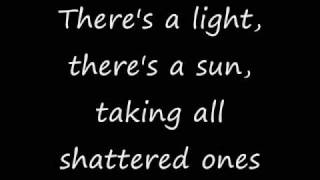 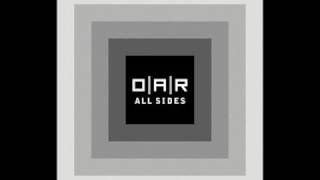 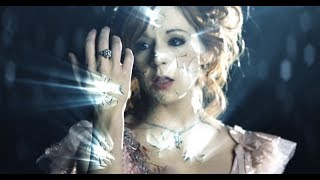 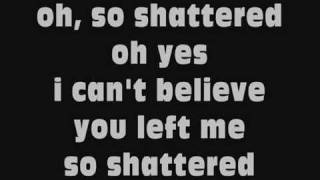 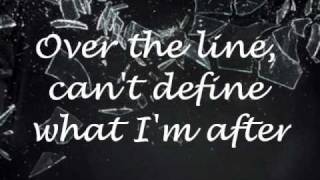 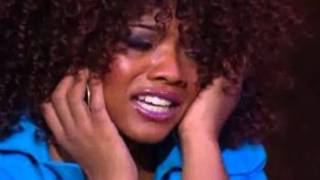 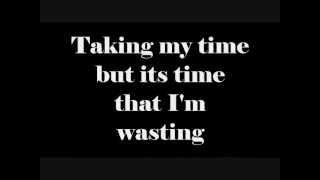 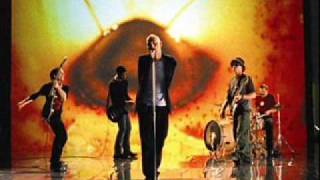 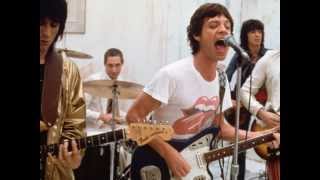 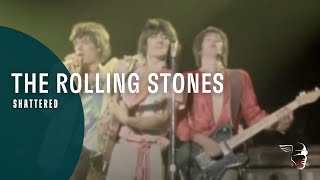