Affiliate stations, mostly in small and medium markets, could operate their stations virtually unmanned with nothing more than its existing tape-based playback equipment, a computer and a satellite hookup offering high quality air talent that they could never afford.

The concept was the presentation of live, carefully selected and rotated hit music, presented by experienced major market industry veterans over a satellite channel in real time.

A "clock" was provided to affiliates outlining the placement of news and commercial cut-aways, and differed throughout the day and weekends. The clock included options for a 2-, 3-, or 5-minute newscasts at the top of the hour, followed by other holes for local spots. While the programming was live, DJs had to avoid references to the weather or anything else that would not be appropriate in many time zones. An 800-line was eventually added, allowing the live DJs to take phoned in requests.

SMN began in 1981 in Mokena, Illinois in a strip mall with two formats: AC (adult contemporary) - signed on by Bob Leonard (not the basketball player of the same name), and Country - signed on by Gary Semro. In less than three years, the network had signed more than 300 affiliates. By the late 1980s, SMN was broadcasting to more than 600 stations nationwide and in the Caribbean. In late 1989, SMN merged into ABC Radio (now Cumulus Media) and moved operations to Dallas, and expanded the number of available formats to ten. Today, this division is named Westwood One.

Bonneville Broadcasting also signed on with an easy listening format simultaneously to SMN - signed on by Tim Kolody from the same studios in August 1981. Bonneville pulled out of SMN in June 1984.

Among the talent that was employed at SMN was Chicago radio legend Eddie Hubbard and Joe Lacina on the Stardust format, Dean Richards who can be heard on WGN and WGN-TV in Chicago; Karen Williams of WNUA; Dennis Jon Bailey, now morning show host and Marconi Award winner at WIKY Radio in Evansville; News was done by Larry Langford also of WIND at the time and later WMAQ in Chicago; and John Calhoun, who continues to broadcast in the Chicago market. A top 40 network called "The Heat" also existed, but little historical information is available for this network. The networks were later moved to Dallas, Texas, where talent on Country Coast to Coast included: Jim Beedle, Jim Casey, Ted Clark, Steve Sharp, Jerry Walker, R.J. Steele, Mark Edwards, Jim Brady, Becky Wight, Catfish Prewitt. On StarStation the talent included: Peter Stewart, Bob Leonard, John Lacy, Janice Williams and others. Country Coast to Coast in the early 1990s had the phone number 1(800) US-SONGS which later changed to 1(800) 457-6647; Starstation 1 800) 832-0208.

= Active on ABC Radio on a seasonal basis.

= Divested to other companies.

= Retained by origin of network. 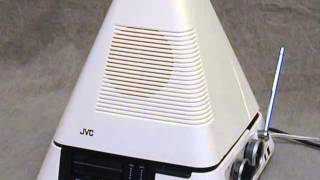 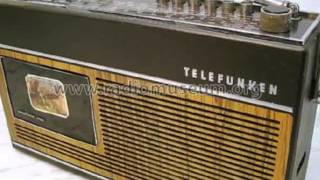 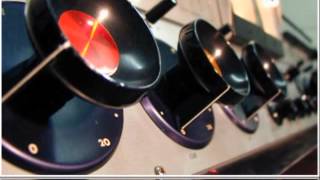 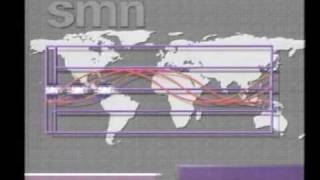 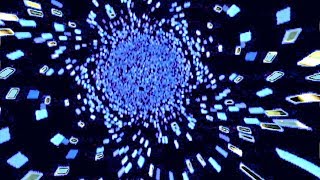 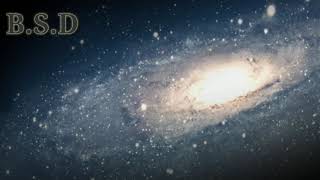 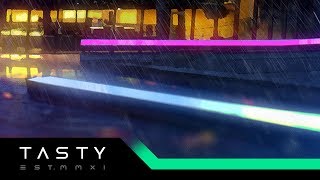 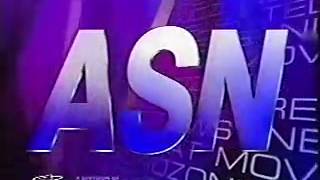 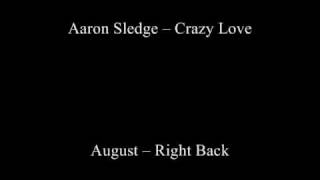 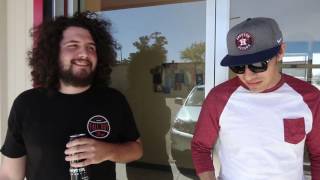 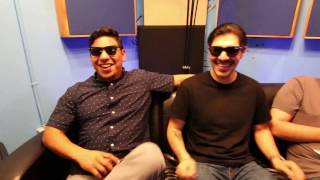 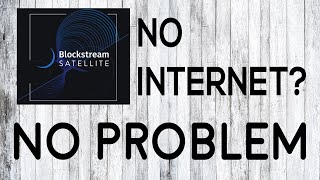 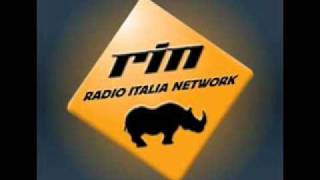 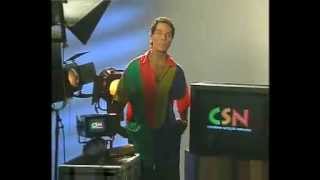