Salem is a city in northern Columbiana County, Ohio, United States, with a small district in southern Mahoning County. At the 2020 census, the city's population was 11,915.[5] Salem is the principal city of the Salem, OH Micropolitan Statistical Area, although the small portion of the city that extends into Mahoning County is considered part of the Youngstown-Warren-Boardman, OH-PA Metropolitan Statistical Area.[8] Salem is 25 miles (40 km) southwest of Youngstown and 30 miles (48 km) east of Canton.

Founded by the Quaker society in 1806, Salem was notably active in the abolitionist movement of the early- to mid-19th century as a hub for the American Underground Railroad. Through the 20th century, Salem served as one of many industrial towns in the Mahoning Valley. Today, the city enjoys being an exurb of Youngstown and is the commercial hub of northwestern Columbiana County, home to Allegheny Wesleyan College and Kent State University at Salem.

Salem was founded by a Pennsylvanian potter, John Straughan, and a New Jersey clockmaker, Zadok Street, in 1806. The name Salem was taken from "Jerusalem", which means "city of peace".[9]

Early settlers to the city included the Religious Society of Friends (Quakers), which the school district's sports teams honor by referring to themselves collectively as the Salem Quakers.[10][11]

While radio DJ Alan Freed was born in Johnstown, Pennsylvania, he grew up in Salem. While working at a radio station in Cleveland, he coined the phrase "Rock & Roll."[13]

Salem was a center for reform activity in several ways. The Anti-Slavery Bugle, an abolitionist newspaper, was published in Salem beginning in 1845.[16] A local group of the Progressive Friends, an association of Quakers who separated from the main body partly so they could be freer to work for such causes as abolitionism and women's rights, was formed in Salem in 1849.[17] The local school board at that time was composed entirely of abolitionists.[18]

Salem was the site of an annual conference, the Anti-Slavery Fair, whose purpose was to raise money for anti-slavery activities.[19]

In April 1850, Salem hosted the first Women's Rights Convention in Ohio, the third such convention in the United States. (The first was the Seneca Falls Convention of 1848; the second was the Rochester Convention two weeks later.) The Salem Convention was the first of these conventions to be organized on a statewide basis.[20] All of the convention's officers were women. Men were not allowed to vote, sit on the platform or speak during the convention. The male spectators were supportive, however, and when the convention was over, they created an organization of their own and endorsed the actions of the women's convention.[21]

The corner of Lundy and State streets in downtown.

Other city properties listed on the National Register of Historic Places include the Burchfield Homestead, home to painter Charles E. Burchfield from ages five to twenty-eight, the John Street House and Daniel Howell Hise House, both Underground Railroad stations, and the First United Methodist Church.

The following highways pass through Salem:

According to the United States Census Bureau, the city has a total area of 6.43 square miles (16.65 km2), all land.[23] Salem is the largest incorporated place by area in Columbiana County.

Several acres of Salem Township and Green Township were annexed into the city limits in 2000 and 2001. Other actions to spur economic development undertaken around the same time annexed specific land: in 1999, 82.24 acres (332,800 m2) of Salem Township were granted police and fire protection, snow removal service, and other standard services already provided to the City of Salem by Ordinance passed by the city government.[28]

Salem operates under a chartered mayor-council government. There are eight council members elected as a legislature for 2-year terms, which constitutes four separate wards, three at-large districts, and a council president.[2] In addition, an independently elected mayor serves as an executive.[2] The current mayor is John C. Berlin (R), and the current council president is Thomas F. Baker (R).[2] The positions of mayor, auditor, treasurer, and law director are all elected for 4-year terms.

Salem is served by the Salem City School District. The current schools operated by the district are:

Kent State University operates a satellite campus, Kent State University at Salem, with one building in the city proper and another just outside of city limits in Salem Township. The campus grants associate's degrees and bachelor's degrees, and also offers introductory programs that can be completed at the main campus. 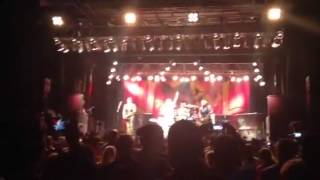 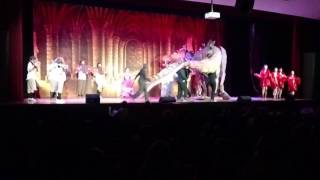 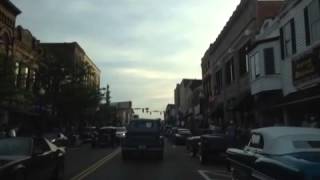 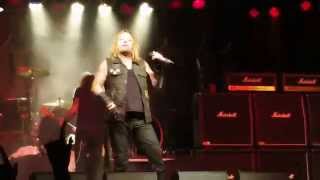 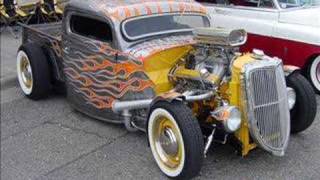 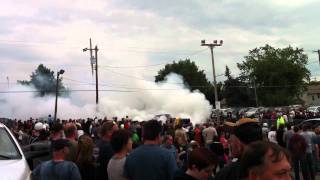 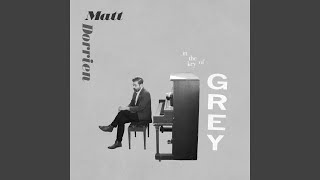 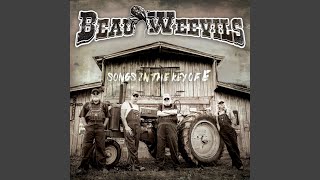 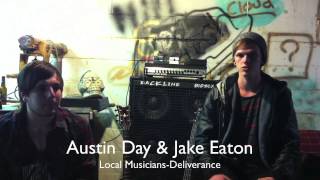 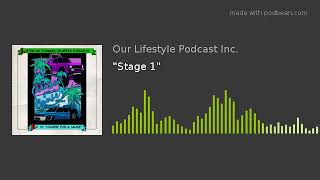 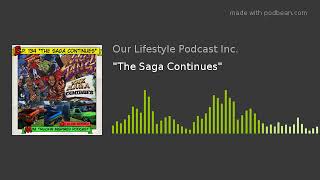 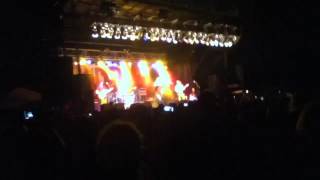 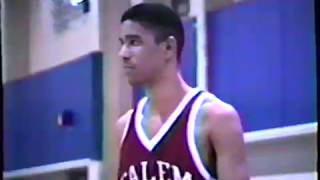 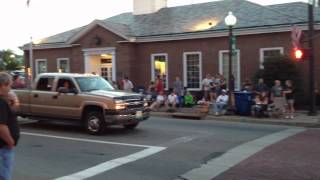 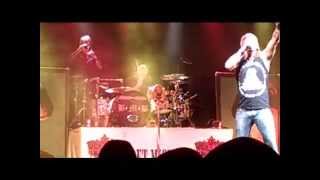 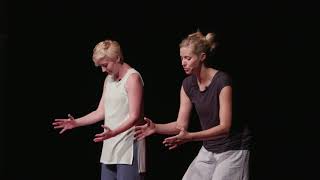 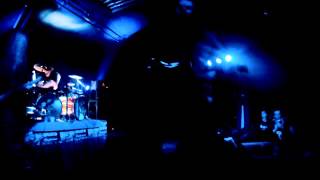 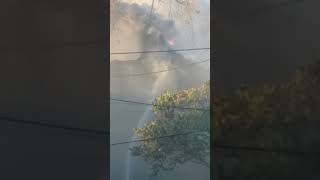