David playing his harp (unknown artist, c. 960). The book of Psalms, included in the Jewish and Christian scriptures, and said to have been written largely by David, is one of the earliest collections of sacred music, and still plays a role in the liturgies of the two religions.

Buddhist music is music created for or inspired by Buddhism and part of Buddhist art.

Apart from chanting, in certain Buddhist traditions, offerings of music are given in honor of the Triple Gem, consisting of traditional music performed by specialists, or just the ritual music that accompanies the chanting. One significant example is in Sri Lankan tradition, where a traditional ceremony is performed by the drummers and as an offering of music, also popularly known as "Sabda-Puja".[2]

According to some scholars, the earliest music in the Christian Church came from Jewish worship music, with some additional Syriac influence.[3] It is believed that this music lay somewhere between singing and speaking, or speaking with an understood ritual cadence.[4] However, there is another opinion that the roots of early Christian music come from the early ascetic monastic orders.[5]

Christian music has diversified over time, reflecting both its centuries-old roots as well as more contemporary musical styles. Thousands of traditionally-styled songs of praise or worship, called "hymns" (from the Greek word hymnos meaning, "song of praise"), were written over hundreds of years. Eventually, these songs were compiled into books called "hymnals", from which pastors and congregants would read during Christian services - a practice that continues in many churches today.

Prior to the eighteenth century, Christian hymnals were published as standalone texts without accompanying musical scores. The first American hymnal with both text and song was published in 1831. In Europe, the Church of England did not officially allow hymns to be sung until 1820. Originally, hymns were sung by "lining out" the lyrics, meaning, the pastor would sing a line, and then the congregation would repeat it. This was done because, at that time, books were expensive, so it was economical to provide the pastor of a church with one copy from which everyone could sing.[6]

Christian Music in the Modern Era

Modern methods of publication have made hymnals much more accessible to the public today than previously. The practice of "lining out" the lyrics of hymns has therefore largely fallen away, although it continues to be practiced in some traditional churches. In the twentieth century, Christian music has developed to reflect the emergence of a diverse array of musical genres including rock, metal, pop, jazz, contemporary, rap, spiritual, country, blues, and gospel. The use of specific genres and styles of music in church services today varies across denominations and according to the personal preference of pastors and church members. As of the late twentieth century, there has been a widespread preference in less traditional churches towards using contemporary music (particularly, "praise and worship" songs, which attempt to preserve the religious intent of hymns but use contemporary lyrics and a more modern musical sound instead) as well as gospel and spiritual music.

Hindu music is music created for or influenced by Hinduism. It includes Indian classical music, Kirtan, Bhajan and other musical genres. Raagas are a common form of Hindu music in classical India. Vedas are also are in Hindu music

Islamic music comes in the form of prayers (in Arabic, prayer is Salah) that occur five times a day. These prayers are conducted by facing Mecca and having both knees to the ground bowing and reciting these prayers and usually are recitations of the Islamic holy word the Quran.[7] These prayers occur of the day and connect the Muslim people through a series of melodic prayers that often become amplified through the city. In Islam, the implication of prayer, and in this case the Salah, is for ritual since it is believed to be the direct word of god that shall be performed as a collective, as well as individually.[7]

"What shall I say of their prayer? For they pray with such concentration and devotion that I was astonished when I was able to see it personally and observe it with my own eyes." (Riccold De Monte in the year 1228).[7] The origin of the art of prayer in all Abrahamic religions is to glorify God and the same goes for Islam. The Al Salat is the most widely used word to mean institutionalized prayer and is one of the oldest forms of prayer in Islam.[8] Islamic prayer, traditions, and ideals had influence from these Abrahamic religions.[9] The time of origination of Salah came from the Muslim prophet Muhammad (the Messenger of God) in a cave as he began to worship Allah (god). It is believed that through this act of worship Mohammad interacted with the Abrahamic prophet Moses.[7] Now these "prayers" come in the form of recitations of the Quran and poems written by prophets of the faith.

Besides the spread of Islam through Arabia by prophets, it spread through trade routes like the Silk Road and through conflicts of war. Through the Silk Road traders and members of the early Muslim faith were able to go to countries such as China and create mosques around 627 C. E.[10] As men from the Middle East went to China they would marry these Asian women, which led to a spreading of the faith and traditions of Islam in multiplicities.[10] The Crusades in the 9th and 10th centuries encouraged the spread of Islam through the invasions of Latin Christian soldiers and Muslim soldiers into each other's lands. The whole conflict began on the premises of a Holy Land and which group of people owned these lands that led to these foes invading their respective lands.[11] As the religion itself spread so did its implications of ritual, such as prayer.

The earliest synagogal music was based on the same system as that in the Temple in Jerusalem. According to the Talmud, Joshua ben Hananiah, who had served in the sanctuary Levitical choir, told how the choristers went to the synagogue from the orchestra by the altar (Talmud, Suk. 53a), and so participated in both services.

Neopagan music is music created for or influenced by modern Paganism. It has appeared in many styles and genres, including folk music, classical music, singer-songwriter, post-punk, heavy metal and ambient music.

Shamanic music is music played either by actual shamans as part of their rituals, or by people who, whilst not themselves shamans, wish to evoke the cultural background of shamanism in some way.

Shint? music () is ceremonial music for Shinto () which is the native religion of Japan.

Sikh music or Shabad kirtan is Kirtan-style singing of hymns or Shabad from the Guru Granth Sahib, the central text of Sikhism. Its development dates back to the late 16th century as the musical expression of mystical poetry, accompanied by a musical instrument rabab.[12] All the Sikh gurus sang in the then-prevalent classical and folk music styles, accompanied by stringed and percussion instruments. The Gurus specified the raag for each hymn in the Sikh sacred scripture, the Guru Granth Sahib.[12]

The Gurus also created numerous musical instruments including the Dilruba, the Sarangi, the Esraj and a modification of the Pakhawaj creating an early form of the Tabla.[13][14]

Muak, or Musok Eumak, is the traditional Korean shamanistic music performed at and during a shamanistic ritual, the Gut.

Taoist music is the ceremonial music of Taoism. The importance of music in Taoist ceremony is demonstrated by revealing how central beliefs are reflected through elements of music such as instrumentation and rhythm.

Zoroastrian music is a genre of music that accompanies Zoroastrian traditions and rites. 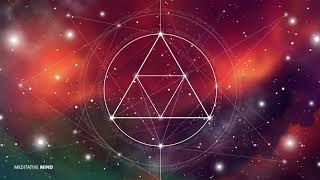 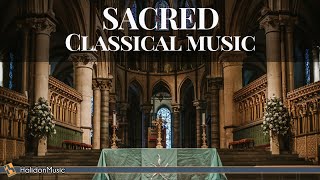 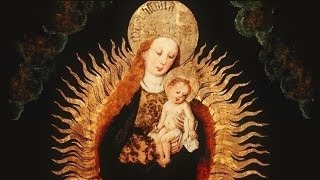 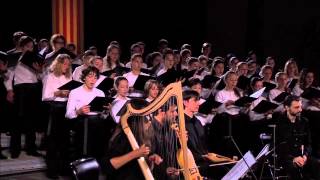 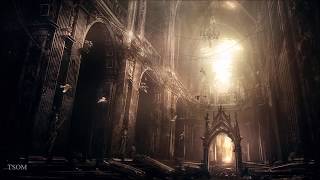 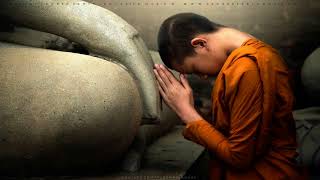 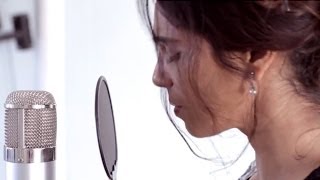 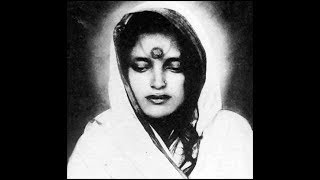 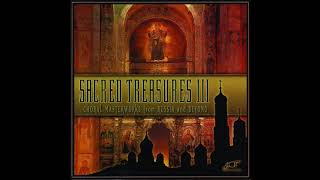 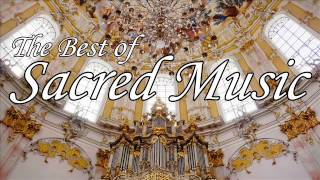 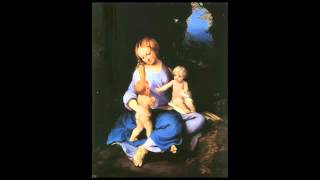 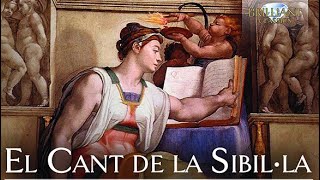 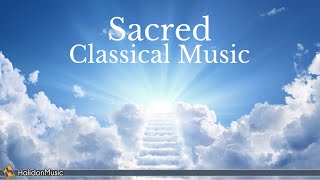