Raymond Stanley "Ray" Noble (17 December 1903 - 2 April 1978) was an English jazz and big band musician, who was a bandleader, composer and arranger, as well as a radio host, television and film comedian and actor, he also performed in the United States.

Noble wrote both lyrics and music for many popular songs during the British dance band era, known as the "Golden Age of British music", notably for his longtime friend and associate Al Bowlly, including "Love Is the Sweetest Thing", "Cherokee", "The Touch of Your Lips", "I Hadn't Anyone Till You", and his signature tune, "The Very Thought of You". Noble played a radio comedian opposite American ventriloquist Edgar Bergen's stage act of Mortimer Snerd and Charlie McCarthy, and American comedy duo Burns and Allen, later transferring these roles from radio to TV and popular films. A concert advertisement for

Noble was born at 1 Montpelier Terrace in the Montpelier area of Brighton, England. A blue plaque on the house commemorates him.[1] He was the nephew of the Anglican church music composer T. Tertius Noble (1867-1953).[2]

Noble studied at the Royal Academy of Music and in 1927 won a competition for the best British dance band orchestrator that was advertised in Melody Maker. In 1929, he became leader of the New Mayfair Dance Orchestra, an HMV Records studio band that featured members of many of the top hotel orchestras of the day. (Noble recorded prolifically during this time and US Victor released many of his HMV recordings.)[]

The most popular vocalist with Noble's studio band was Al Bowlly, who joined in 1930.[3] During this time Noble co-wrote "Turkish Delight", "By the Fireside" and "Goodnight, Sweetheart". The latter song was a number one hit for Guy Lombardo in the United States charts. It was also used (with vocals by Al Bowlly) on the original Star Trek television series episode "The City on the Edge of Forever".[4]

Career in the United States

Noble moved to New York City in 1934. The Bowlly/Noble recordings with the British New Mayfair Dance Orchestra on HMV had achieved popularity in the United States and Noble had several number one hits on the US pop singles charts:

and with the American band:

Noble took Al Bowlly and his drummer Bill Harty to the US and asked Glenn Miller to recruit American musicians to complete the band. Miller played the trombone in the Ray Noble orchestra which performed Glenn Miller's composition "Dese Dem Dose" as part of the medley "Dese Dem Dose/An Hour Ago This Minute/Solitude" during a performance at the Rainbow Room in 1935. The American Ray Noble band had a successful run at the Rainbow Room in New York City with Bowlly as principal vocalist.

Noble and his orchestra appeared in the 1937 film A Damsel in Distress with Fred Astaire,[5] Joan Fontaine, George Burns and Gracie Allen. Noble played a somewhat "dense" character who was in love with Gracie Allen. Al Bowlly returned to England in 1938 but Noble continued to lead bands in America, moving into an acting career portraying a stereotypical upper-class English idiot.

Ray Noble provided music for many radio shows such as The Chase and Sanborn Hour, The Charlie McCarthy Show, Burns and Allen and On Stage with Cathy and Elliott Lewis and also guest-appeared in some of their films. He worked with Bergen for nearly fifteen years, playing the foil to McCarthy and the slow-witted Mortimer Snerd, and his orchestra appeared with Edgar Bergen in the 1942 film Here We Go Again. He also provided the orchestration for the 1942 Lou Gehrig biopic The Pride of the Yankees starring Gary Cooper. Noble's last major successes as a bandleader came with Buddy Clark in the late 1940s. The Very Thought of You sheet music The ventriloquist TV show ended in the mid-1950s, and Noble retired to Santa Barbara, California. In the late 1960s Noble relocated to Jersey in the Channel Islands. In March 1978 he flew to London for treatment of cancer, and later died of the disease at a London hospital.[6][7] 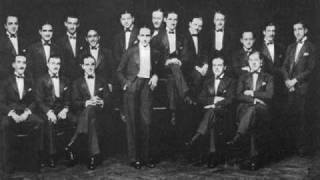 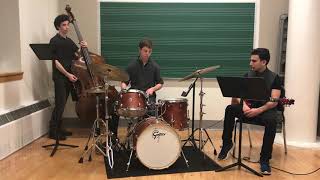 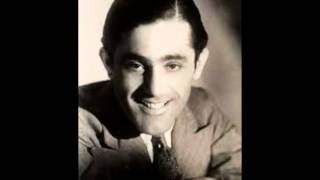 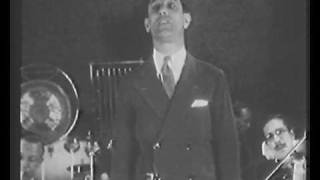 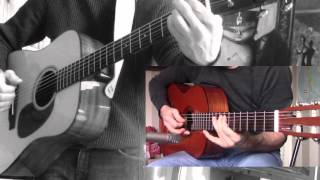 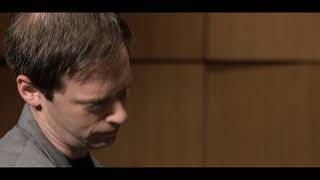 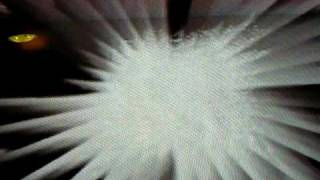 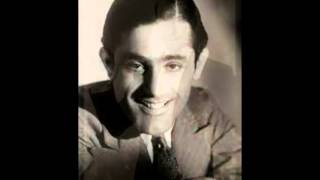 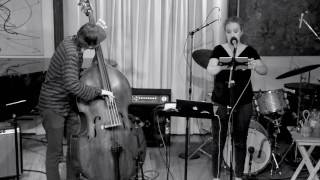 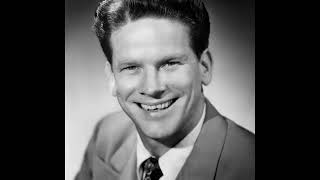 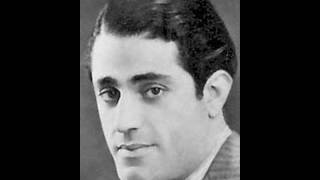 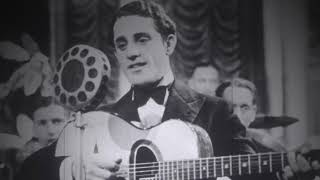 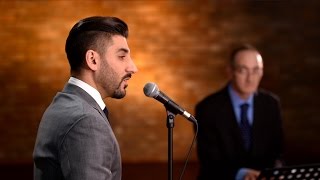 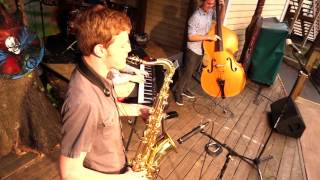 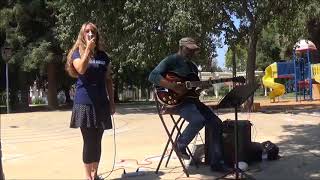 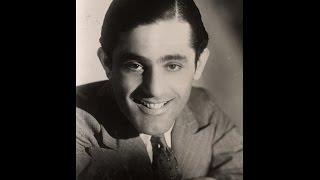 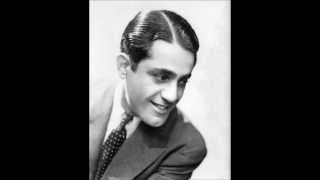 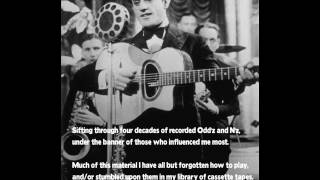 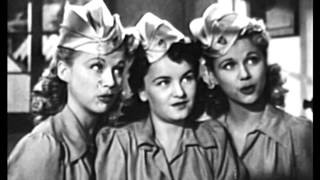