Ray Anderson (born October 16, 1952) is an American jazz trombonist.[1] Trained by the Chicago Symphony trombonists, he is regarded as someone who pushes the limits of the instrument. He is a colleague of trombonist George Lewis. Anderson also plays sousaphone and sings.[2] He was frequently chosen in DownBeat magazine's Critics Poll as best trombonist throughout the late 1980s and early 1990s.[3]

After studying in California, he moved to New York in 1972 and freelanced.[4] In 1977, he joined Anthony Braxton's Quartet (replacing George Lewis) and started working with Barry Altschul's group.[4] In addition to leading his own groups since the late 1970s (including the funk-oriented Slickaphonics),[4] Anderson has worked with George Gruntz's Concert Jazz Band. In the 1990s, he began taking an occasional good-humored vocal, during which he shows the ability to sing two notes at the same time (a minor third apart).

Anderson has frequently returned to his early love of New Orleans music for inspiration. His Alligatory Band and Pocket Brass Band, featuring tuba player Bob Stewart or sousaphonist Matt Perrine and trumpeter Lew Soloff, are rooted in its tradition.[5][6] Since 2003 he has taught and conducted at Stony Brook University.

With Roseanna Vitro and Kenny Werner 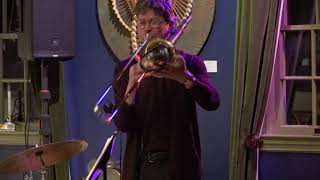 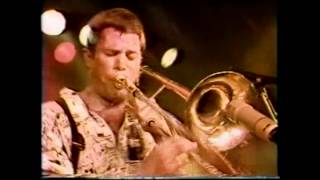 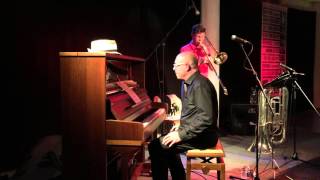 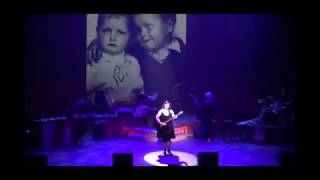 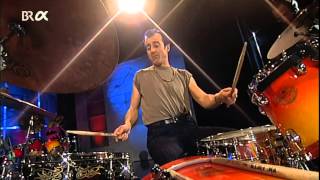 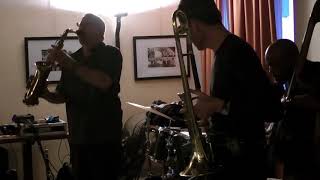 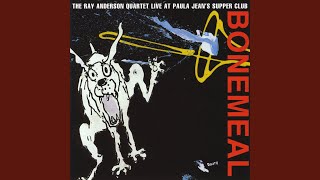 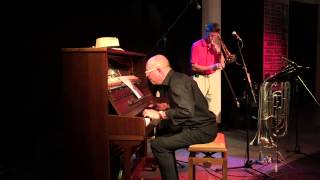 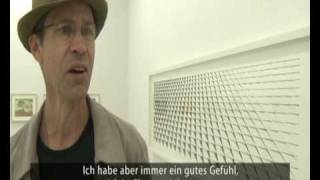 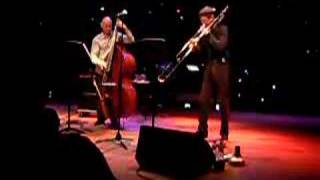 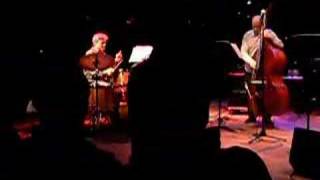 Ray Andersen and Friends: Ray and Paul perform a tribute to The Big Man: Prove It All Night
Watch   Add to List   Share 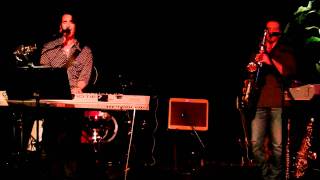 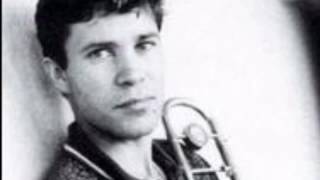 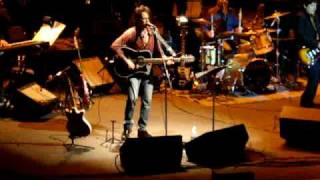 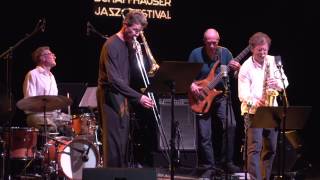 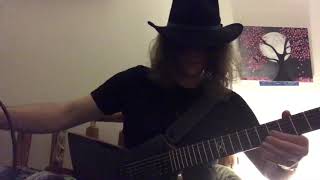 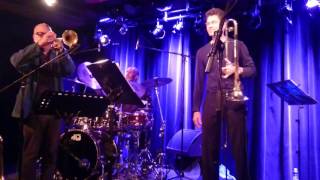