Plainville is a town in Hartford County, Connecticut, United States. The population was 17,716 at the 2010 census.[1]

Plainville first was inhabited by Europeans around 1650. By the 1660s the land was incorporated as land for nearby Farmington. In the year 1869, it separated from Farmington due to the distance of the town center and the growth of Plainville downtown due to the installation of the New York, New Haven and Hartford Railroad and the Hartford, Providence, and Fishkill Railroad.

The Town of Plainville is one of the only municipalities to own its own airport, Robertson Field.

Plainville holds an annual Hot Air Balloon Festival at the end of August at Norton Park, gathering many of the townspeople together for fun-filled nights of games, music, and fireworks. The event is sponsored by the Plainville Fire Company. In an attempt to improve the soccer fields with an irrigation system at Norton Park, the Plainville Town Council was planning to discontinue the Balloon Festival due to the fire trucks usually parking on the soccer fields. However, this did not pass, and the festival continues to operate annually.

Plainville has also been something of a minor transportation hub. In the nineteenth century, Plainville was served by the Farmington Canal. It also sits on the intersection of two rail lines, one running north from New Haven and the other running east-west between Waterbury and Berlin. Finally, Plainville is the home of Robertson Field, the oldest private airport in Connecticut.

There is one middle school, the Middle School of Plainville, which serves grades 6 to 8. The middle school adopts the same mascot and colors as the town high school.

Plainville High School is the only town high school. The school mascot is the Blue Devil, and the colors are blue and white, same as nearby Central Connecticut State University. The baseball team has a rich tradition, with another state title won in 2012.

Plainville is run by a Town Manager/Town Council form of government. Robert Lee is the current town manager (as of 2005). The Town Council comprises seven members elected every two years. The Municipal Center is located at 1 Central Square near the center of town. 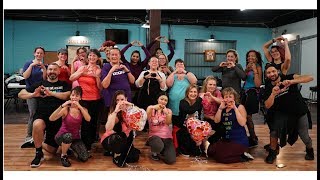 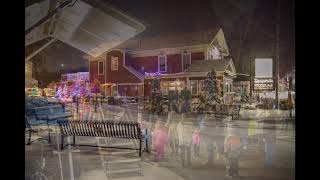 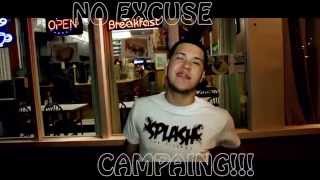 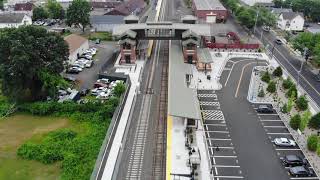 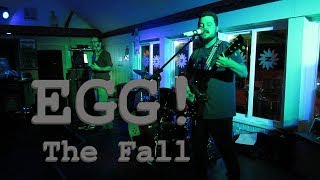 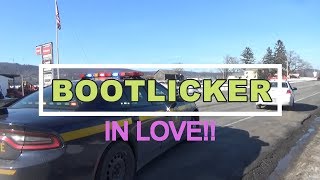 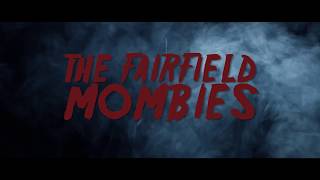 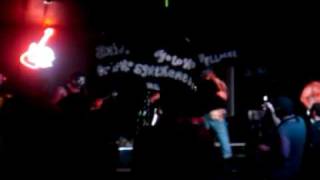 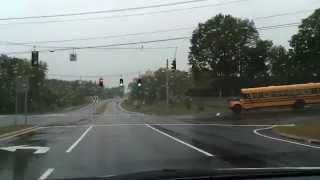 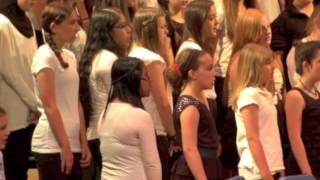 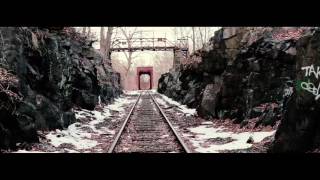 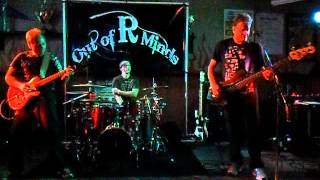 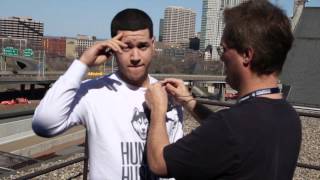 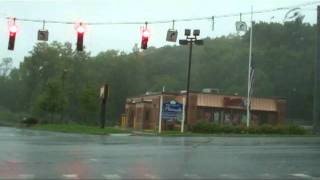 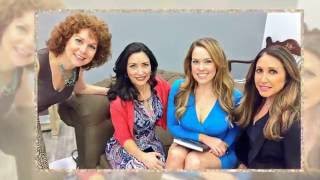 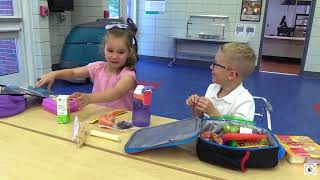 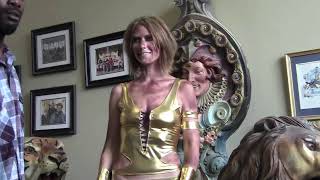 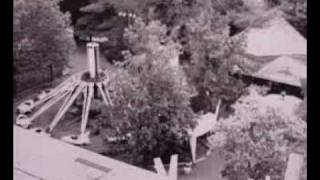 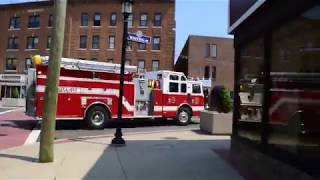