Perspectives of New Music is a peer-reviewed academic journal specializing in music theory and analysis. It was established in 1962 by Arthur Berger and Benjamin Boretz (who were its initial editors-in-chief).

Perspectives was first published by the Princeton University Press, initially supported by the Fromm Music Foundation.[1] The first issue was favorably reviewed in the Journal of Music Theory, which observed that Berger and Boretz had produced "a first issue which sustains such a high quality of interest and cogency among its articles that one suspects the long delay preceding the yet-unborn Spring, 1963 issue may reflect a scarcity of material up to their standard".[2]

However, as the journal's editorial "perspective" coalesced, Fromm became--in the words of David Gable--disenchanted with the "exclusive viewpoint [that] came to dominate" it. "However intrinsically valuable the kinds of analytic approaches that came to typify it may [have been], Perspectives [became] in essence a highly specialized theory journal for contemporary music. For a decade, Fromm and certain members of the advisory board attempted to broaden the journal's scope, and when the editorial board . . . refused to return to the original conception, Fromm withdrew his funding in 1972.[3]

When Fromm discontinued his support, Perspectives of New Music formed an independent corporation, which has continued its publication. 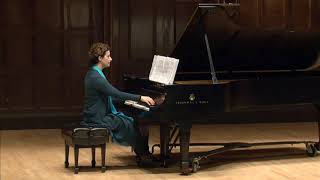 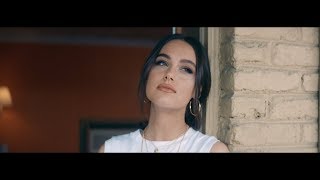 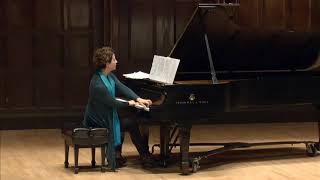 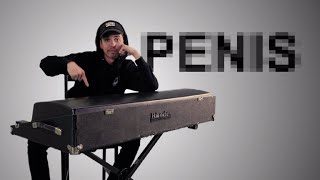 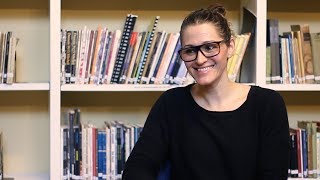 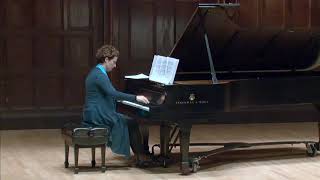 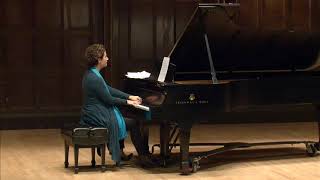 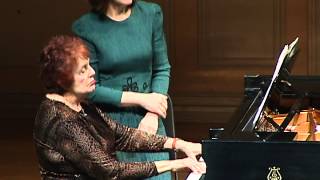 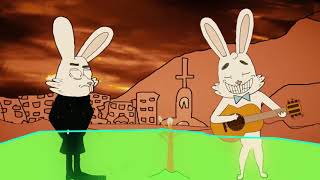 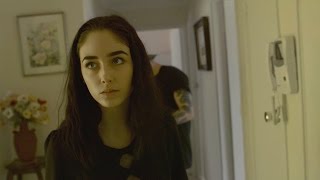 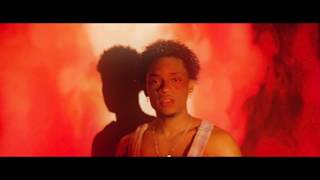 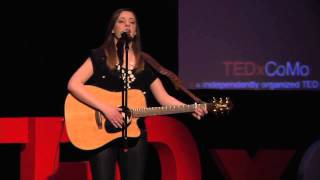 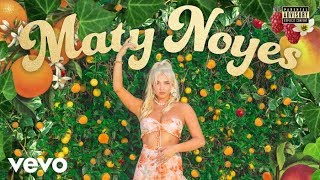 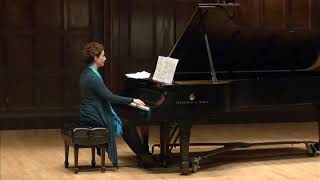 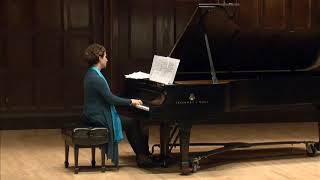 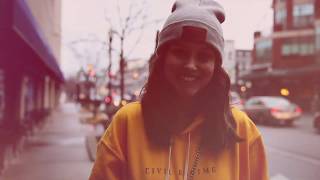