Jrgensen was a major voice in Bergen Jazz Community in the 1970s, with marked musical performances with bands such as Danmarksplass Rock og Jazz (trumpet and voice) with the young saxophoneplayer Olav Dale from Voss and the profound Bergen guitarist Ole Thomsen, now central member of the Bergen Big Band.[3] He was also a central member of the Bergen Blues Band (guitar and voice) and Knut Kristiansen Kvintett, and later on 'Tamma', JKleBa, Magnetic North Orchestra[3] and in various duo projects with Jon Balke,[4]Terje Isungset and others.[5]

In 1991, Jrgensen was awarded "Vossajazzprisen" for his contribution to jazz in Hordaland, and was the same year he was elected "FNJ" (The Norwegian Jazz Musicians Federation) "Jazz Musician of the Year". From 1992 he held a Trio ("J.I.G.") in Bergen together with Terje Isungset and Ole Amund Gjersvik, in 1993 he also had a trio collaboration with Eldbjrg Raknes and Christian Wallumrd, and toured with Jon Balke & Magnetic North Orchestra (recording in 1993 released 1995, another release 2002 and one in 2004). In 1995 he was a soloist with the "Veslefrekk" at Vossajazz.[1]

Jrgensen has extensive collaboration with many international performers including guitarist Tobias Sjgren with Unspoken Songs and The Thule Spirit (2006),[6] and percursjonist Marilyn Mazur with firstly Circular Chant (1995) with among others Nils Petter Molvr and Bugge Wesseltoft.[3]x

Per Jorgensen
Per Jrgensen - The Moon Is a Harsh Mistress (live, Til Radka, 2009)
Watch   Add to List   Share 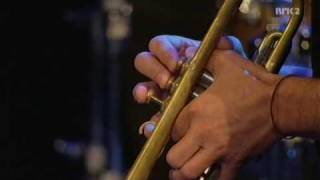 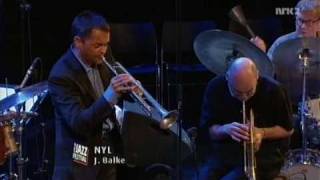 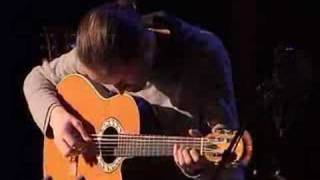 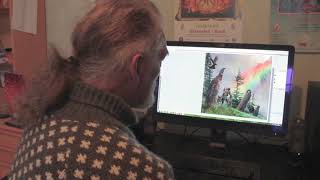 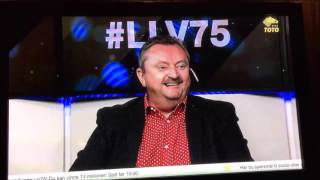 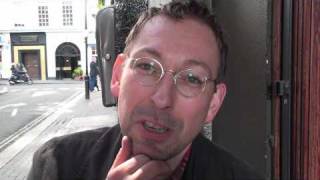 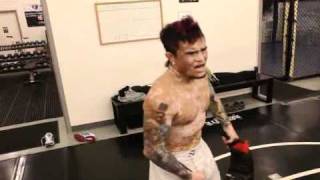 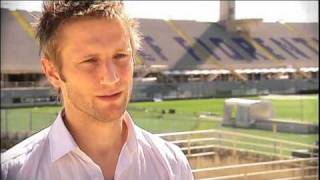 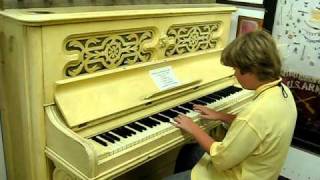 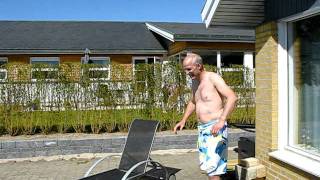 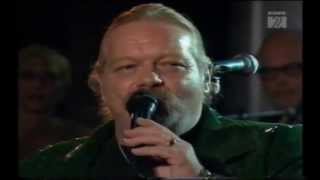 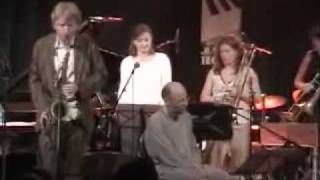