Norteño or Norteña (Spanish pronunciation: [no?'te?o], northern), also música norteña, is a genre of Regional Mexican music from Northern Mexico, hence the name. The music is most often based on duple and triple metre and its lyrics often deal with socially relevant topics, although there are also many norteño love songs. The accordion and the bajo sexto are traditional norteño's most characteristic instruments. Norteña music developed in the late 19th century, as a mixture between local Mexican music and German/Austrian/Czech folk music.

The genre is popular in both Mexico and the United States, especially among the Mexican and Mexican-American community, and it has become popular in other Spanish-speaking countries as far as Colombia, Chile, and Spain. Though originating from rural areas, norteño is popular in both rural and urban areas. Dress to dance polka and redova from Nuevo León, displayed at the Museo de Arte Popular in Mexico City

Emperor Maximilian I brought music from Europe to México. By 1864 he had accumulated marching bands and musicians to entertain him. When Maximilian's empire was defeated, many of his former soldiers and fellow countrymen fled north and dispersed into what is now the southwestern United States. Norteño music developed from a blending of Mexican and Spanish oral and musical traditions, military brass band instrumentation, and Germanic musical styles such as polka and waltz.

European immigrants from Germany, Poland, and the Czech Republic to northern Mexico and the southwestern United States also brought dance traditions such as the varsovienne. The focus on the accordion in the music of their home countries was integrated into Mexican music, and the instrument is essential in the genre today. It was called norteño because it was most popular in the northern regions of Mexico.

The late 1910s and 1920s were the golden age of the corrido, a form of ballad. Mexicans on both sides of the border came to San Antonio, Texas, to record in hotels. Their songs memorialize the Mexican political revolution of the time. Los Alegres de Terán and Los Donneños were among the first norteño bands. Later in the century, the genre became more commercial with the works of Los Relámpagos del Norte and other groups. More recent bands such as Intocable integrate elements of rock music and other popular styles.

Modern norteño has also diverged significantly from more original "oldie" norteño of pre-1950s artists such as Narciso Martínez. Since the 1970s and 1980s, electric bass guitars and a modern drum set have been added. The traditional bajo sexto-accordion style of Los Alegres de Terán and Los Donneños transformed into the modern style typical to that of Los Tigres del Norte, Los Tucanes de Tijuana, Intocable, and Duelo. Current songs may feature percussions, saxophone, or an electronic keyboard. In 2014, Los Tigres del Norte released the album Realidades, which contains the song "Era Diferente" (meaning "She Was Different") about a lesbian teenager who falls in love with her best friend; according to lead singer and songwriter Jorge Hernández, this is the first time a norteño band has ever written a gay love song.[2][3] 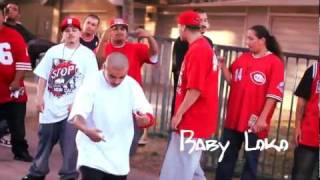 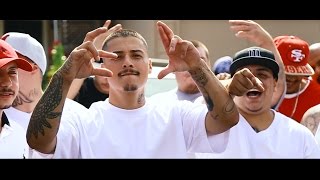 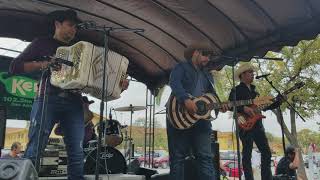 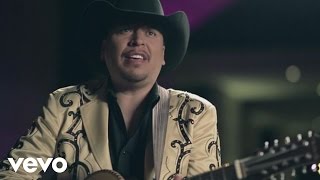 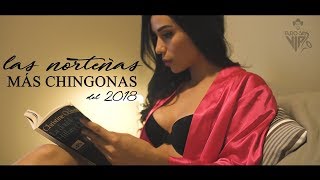 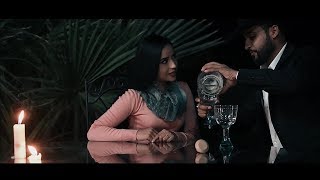 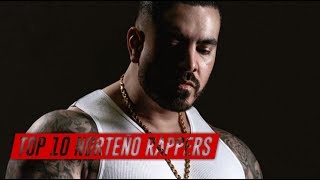 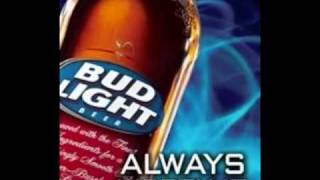 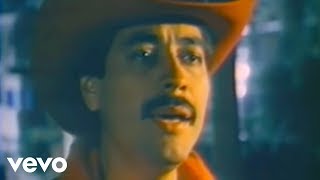 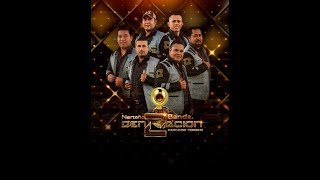