New Mexico music (Spanish: música nuevo mexicana)[1] is a genre of music that originated in the US State of New Mexico, it derives from the Pueblo music in the 13th century,[2] and with the folk music of Hispanos during the 16th to 19th centuries in Santa Fe de Nuevo México. The style went through several changes during pre-statehood, mostly during the developments of Mexican folk and cowboy Western music.[3]

After statehood, New Mexico music continued to grow in popularity with native New Mexicans, mostly with the Pueblo, Navajo, Apache, Neomexicanos, and the descendants of the American frontier.[4] Shortly after statehood, during the early 1900s, elements of Country music and American folk music began to become incorporated into the genre. The 1950s and 1960s brought the influences of Blues, Jazz, Rockabilly, and Rock and roll into New Mexico music; and, during the 1970s, the genre entered popular music in the state, with artists like Al Hurricane and Freddie Brown receiving airtime locally on KANW, and international recognition on the syndicated Val De La O Show.[5][2][6][7][8] Other Southwestern artists were prominently featured on the Val de la O Show, performing Regional Mexican, Tejano, Texas country, and Western music, which brought a more general audience to New Mexico music.[3]

The sound of New Mexico music is distinguished by its steady rhythm, usually provided by drums or guitar, while accompanied by instruments common in Pueblo music, Western, Norteño, Apache music, Country, Mariachi, and Navajo music. Country and western music lend their drum and/or guitar style sections, while the steadiness of the rhythm owes its origins to the music of the Apache, Navajo, and Pueblo. And the differing rates of that tempo comes from the three common Ranchera rhythm speeds, the polka at 2/4 (ranchera polkeada), the waltz at 3/4 (ranchera valseada), and/or the bolero at 4/4 (bolero ranchero).

The musical history of New Mexico goes back to pre-colonial times, but the sounds that define New Mexico music begin particularly with the ancient Anasazi. Some of their music is thought to have survived in the traditional songs of the Pueblo people with wind instruments such as the Anasazi flute, as well as the chants and drum beats of the Navajo and Apache.[9][10]

When the Spanish founded Santa Fe de Nuevo México, they brought with them liturgical music, the violin, and the Spanish guitar, and Mexico brought with it the traditions of Mariachi, and Ranchera.[11]

Once New Mexico became a state, the music was sung at parties and in homes as traditional folk music. During the 1950s and 1960s, it became a form of popular music.[12] In the 1970s, KANW began playing Spanish language New Mexico music.[13]

John Donald Robb left a significant collection of 3,000 field recordings of Nuevomexicano and Native music, among others, to the UNM Center for Southwest Research. Songs are available to listen to online. 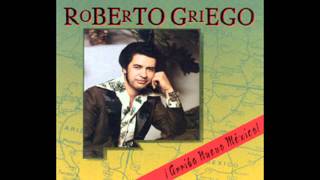 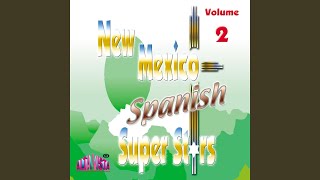 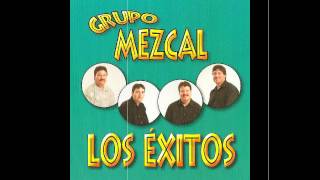 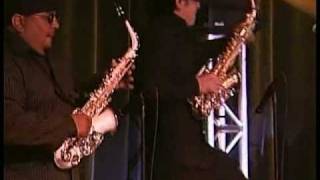 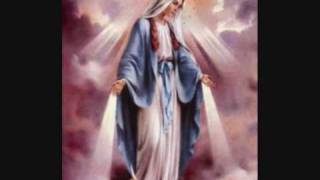 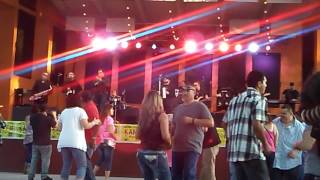 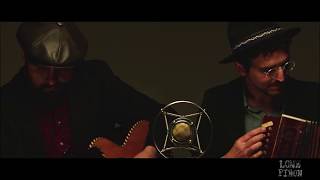 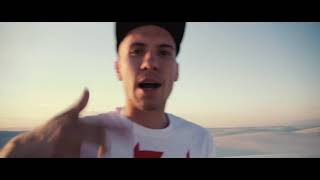