Nevada County is a county in the Sierra Nevada of the U.S. state of California. As of the 2010 census, the population was 98,764.[3] The county seat is Nevada City.[5] Nevada County comprises the Truckee-Grass Valley, CA Micropolitan Statistical Area, which is also included in the Sacramento-Roseville, CA Combined Statistical Area, part of the Mother Lode Country.

Martis Creek Lake and Dam at the southern end of Nevada County near Truckee. At full pool the lake extends into Placer County in the distance to the south.

Created in 1851, from portions of Yuba County, Nevada County was named after the mining town of Nevada City, a name derived from the Sierra Nevada Mountains. The word nevada is Spanish for "snowy" or "snow-covered."[6]

Nevada City was the first to use the word "Nevada" in its name. In 1851 the newly formed Nevada County used the same name as the county seat. The bordering state of Nevada used the same name in 1864. The region came to life in the Gold Rush of 1849. Many historical sites remain to mark the birth of this important region in California's formative years. Among them are the Nevada Theatre in Nevada City, the oldest theater built in California in 1865. It operates to this day and once hosted Mark Twain among other historical figures. The Old 5 Mile House stagecoach stop built in 1890, also operates to this day as a provider of hospitality spanning three centuries. This historical site still features "The stagecoach safe" that is on display outside the present day restaurant and is the source of many legends of stagecoach robbers and notorious highwaymen in the California gold rush era. The gold industry in Nevada County thrived into the post-WWII days.

The county had many firsts and historic technological moments. The first long-distance telephone in the world, built in 1877 by the Ridge Telephone Company, connected French Corral with French Lake, 58 miles (93 km) away.[7] It was operated by the Milton Mining Company from a building on this site that had been erected about 1853. The Pelton wheel, designed to power gold mines, still drives hydro-electric generators today. Nevada City and Grass Valley were among the first California towns with electric lights. The Olympics, NASA, and virtually every television station around the country utilizes video/broadcasting equipment designed and manufactured by Grass Valley Group, founded in Grass Valley.

The Nevada County Narrow Gauge Railroad was built in 1876 and was the only railroad in the West that was never robbed, even though its primary freight was gold. (Builder-owner John Flint Kidder's reputation made it clear that he would personally hunt down and kill anyone who tried.) The rail line closed in 1942 and was torn up for scrap.

Nevada County is home to the Empire Mine Historic State Park, which is the site of one of the oldest, deepest, and richest gold mines in California. The park is in Grass Valley at 10791 East Empire Street. In operation for more than 100 years, the mine extracted 5.8 million ounces of gold before it closed in 1956.

The 2001 Nevada County shootings occurred on January 10, 2001, in which Scott Harlan Thorpe murdered three people in a shooting spree. Two of the victims were murdered in Nevada City and a third victim was killed in Grass Valley. Thorpe was arrested and declared not guilty by reason of insanity. He currently resides in Napa State Hospital.

The western part of the county is defined by the course of several rivers and the irregular boundaries of adjoining counties. When the county was created, the founders wanted to include access to the transcontinental railroad, so a rectangular section was added that includes the railroad town of Truckee. What is remarkable about this is that the final shape of the county closely resembles the Deringer pocket pistol, a favorite at the time of the more urbane residents of this gold rush county.

Nevada County is one of four counties in the United States to border a state with which it shares the same name (the other three counties are Texas County, Oklahoma; Delaware County, Pennsylvania; and Ohio County, West Virginia).

The county has substantial areas of forest, grassland, savanna, riparian area and other ecosystems. Forests include both coniferous- and oak-dominated woodland types. There are also numerous understory forbs and wildflowers including the yellow mariposa lily (Calochortus luteus).[10]

On November 4, 2008, Nevada County voted for Proposition 8, which amended the California Constitution to ban same-sex marriages by 3 votes, the narrowest margin of any county in the state.[30]

Truckee Tahoe Airport is a general aviation airport in Truckee, partially in Nevada County and partially in Placer County.

The population ranking of the following table is based on the 2010 census of Nevada County.[34] 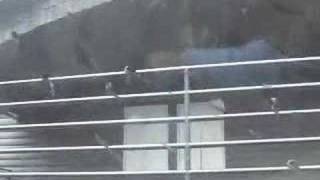 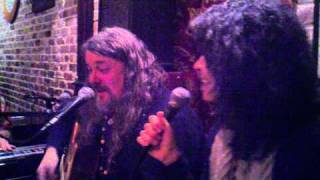 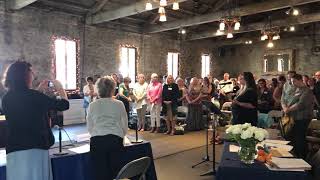 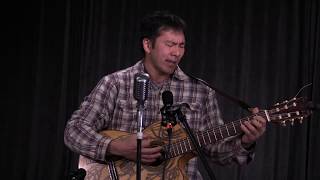 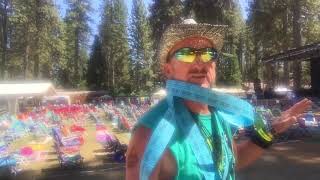 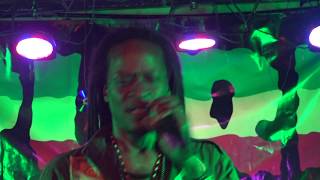 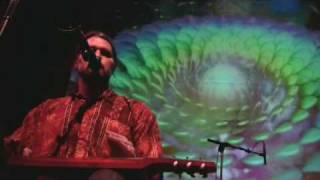 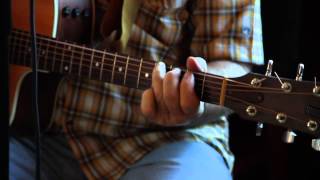 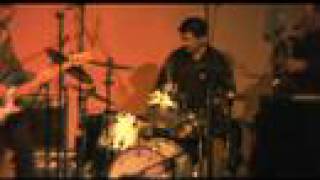 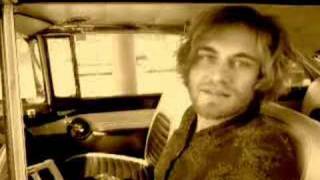 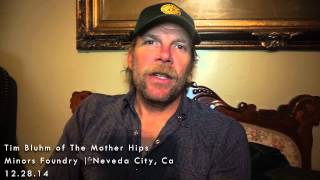 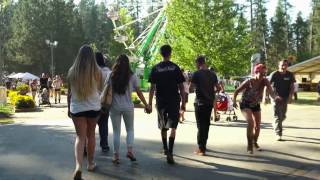 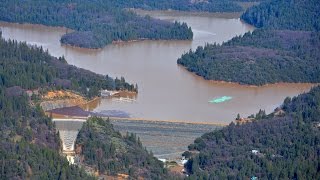 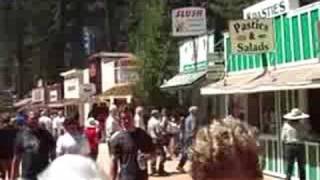 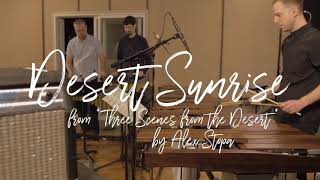 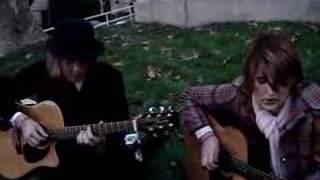 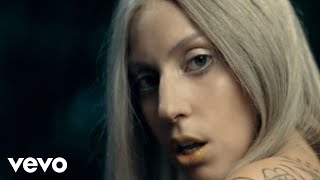 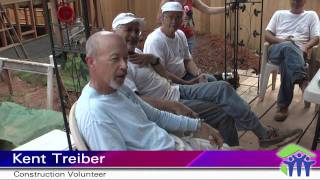