The Recording Academy (formally the National Academy of Recording Arts and Sciences; abbreviated NARAS) is an American learned academy of musicians, producers, recording engineers, and other musical professionals. It is famous for its Grammy Awards, which recognize achievements in the music industry of songs and music which are popular worldwide.

The origin of the academy dates back to the beginning of the 1950s Hollywood Walk of Fame project. The Hollywood Chamber of Commerce asked the help of major recording industry executives in compiling a list of people in the music business who should be honored by Walk of Fame stars.[2][3] The music committee, made up of these executives, compiled a list, but as they worked, they realized there were many more talented industry people who would not qualify to be recognized with a Hollywood Boulevard bronze star.

The Recording Academy was formally established in 1957.

The 1st Annual Grammy Awards was held simultaneously in two locations on May 4, 1959 - Beverly Hilton Hotel in Beverly Hills California, and Park Sheraton Hotel in New York City,[8] and 28 Grammys were awarded. The number of awards given grew and fluctuated over the years with categories added and removed, at one time reaching over 100.[9] The second Grammy Awards, also held in 1959, was the first ceremony to be televised,[10] but the ceremony was not aired live until the 13th Annual Grammy Awards in 1971.[11]

In 1997, the Recording Academy under Michael Greene launched The Latin Recording Academy, which produces the Latin Grammy Awards. Neil Portnow later served as president and CEO of the academy from 2002 to 2019.[12] Deborah Dugan was his replacement, taking over on August 1, 2019.[13] and is the first woman to lead the organization.[13] Dugan was removed from her position on January 16, 2020 after organizational claims of misconduct against her assistant, though she claimed she was ousted while experiencing conflicts in trying to reform the organization and other matters were revealed to her, including a sexual assault claim from an artist against Portnow.[14] Harvey Mason Jr. currently holds interim president/CEO duties for the organization.[15]

In June 2021, The Recording Academy named Valeisha Butterfield Jones and Panos A. Panay as Co-Presidents.[16] The Grammy Awards are awards presented by The Recording Academy to recognize achievements in the music industry.[17] The annual presentation ceremony features performances by prominent artists, and the presentation of those awards that have a more popular interest. The Grammys are one of three major music awards held annually, the other two being the American Music Awards and the Billboard Music Awards.[18]

According to The Recording Academy, The Producers and Engineers Wing (P&E Wing) is a part of the academy made up of producers, engineers, mixers, and other technically involved professionals.[19][20] The producers and engineers wing addresses various aspects of issues facing the recording profession. The P&E Wing also advocates for the use of professional usage of recording technology as well as the preservation of recordings.[]

The members of this division make up a large portion of those who vote on the Grammy Awards each year.[]

According to The Recording Academy, The Grammy University Network (Grammy U) is an organization for college students who are pursuing a career in the music industry. It offers forms of networking, interactive educational experiences and programs, advice from music professionals, and internship opportunities.[]

The Recording Academy supports the MusiCares Foundation, a philanthropic organization which provides money and services to musicians in an emergency or crisis.[]

The academy has twelve chapters in various locations throughout the United States. The twelve chapters are in Atlanta, Chicago, Florida, Los Angeles, Memphis, Nashville, New York City, the Pacific Northwest, Philadelphia, San Francisco, Texas, and Washington D.C.[21] Tammy Susan Hurt is the first LGBT Chapter President to have served on the board of the Atlanta Chapter since 2005.[22] The Washington branch organized the 2018 event Grammys on the Hill to coordinate passage of the Music Modernization Act in Congress.[23][21] 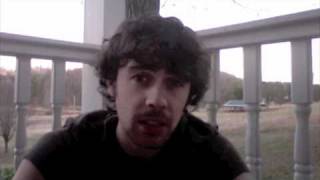 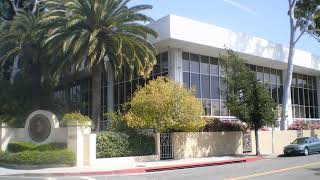 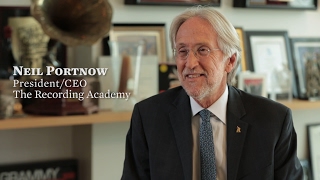 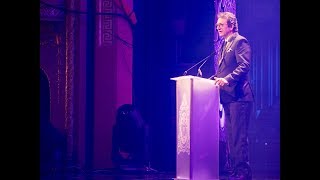 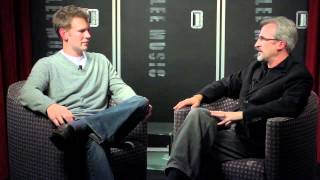 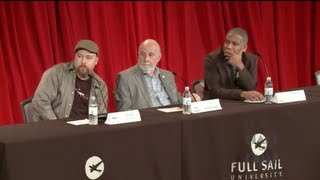 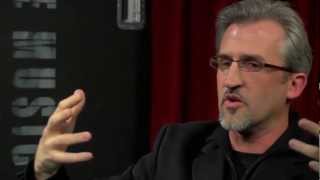 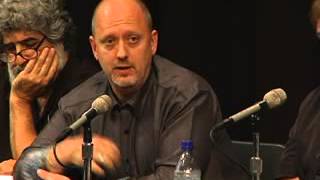 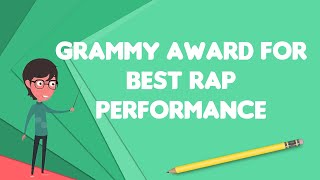 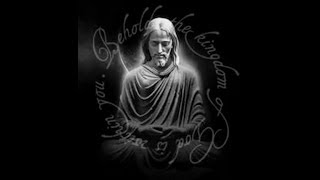 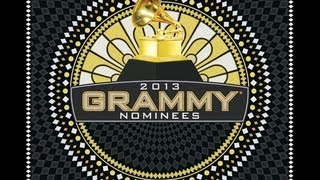 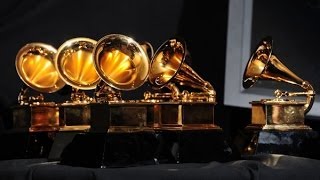 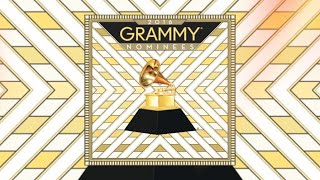 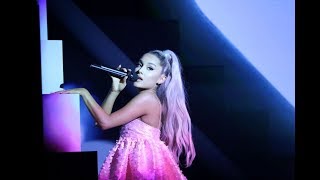 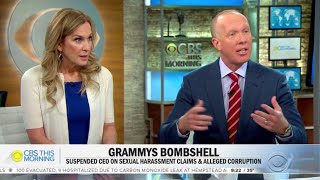