Per February 2007, the Musicians' Village is "the largest-scale, highest-profile, and biggest-budget rebuilding project to have gotten underway in New Orleans post-Katrina.[1]

The core property was a residential area for decades and the former site of Kohn Junior High School, which was razed. The land covers two city blocks bounded by North Roman, Alvar and North Johnson streets. It also includes parts of three other blocks along what once was Bartholomew Street--the stretch between North Johnson and North Derbigny streets. Another Habitat project, in the same area, is the Baptist Crossroads Project.[]

The idea of bringing music back to New Orleans was popular, and by September 2006 the entire area, including the Baptist Crossroads project, was known and referred to as Musicians Village.[2] The Baptist Crossroads Project was thought up in 2004, by David Crosby, pastor of First Baptist Church of New Orleans, and initially planned to build 40 houses, a $3 million project, funded in part by a $1.5 million matching grant from Baptist Community Ministries. After Hurricane Katrina hit, they partnered with Habitat for Humanity New Orleans,[] and the building began on June 6, 2006.[] Thirty homes were completed between June and August 2006, and Baptist Crossroads hoped to build 100 houses in the same area over the subsequent two years, according to project coordinator Inman Houston.[]

President George W. Bush is greeted by the New Birth Brass Band on August 29, 2006, at the Habitat for Humanity's Musician's Village.

Keys to the first three houses were given on June 1, 2006. New homeowners Fredy Omar con su Banda and Jerome Deleno "J.D." Hill - with "J.D. and the Jammers" - played for the 300 or more people who had gathered for the dedication ceremony and party.[][3]

Politicians George W. Bush, Kathleen Blanco, Ray Nagin and Bill Jefferson volunteered at the Musicians' Village on April 27, 2006. They put on tool belts and hoisted triangular roof beam sections up to workers scampering across the wooden skeletons of new houses. Then they went inside the framework, talked with individual volunteers, before Nagin and Bush climbed up and started hammering nails handed up to them by Blanco and Jefferson.[4] Hootie & The Blowfish brought their band and crew to New Orleans for five days of building houses, on October 16-20, 2006.[5] Former president Jimmy Carter worked in December 2006.[6] Barack Obama took part in painting a home, held discussions, received a tour of the area and was entertained with music by J.D. Hill. Karekin II, leader of the Armenian Apostolic Church, helped build a home on October 17, 2007,[7] and senator John Edwards helped on January 30, 2008.[8]

Homes being built as part of the Musician's Village Project on June 1, 2007.

The New Orleans Area Habitat for Humanity (NOAHH) built 70 single-family homes, as well as 5 two-family homes for older musicians and a music center in the core area of the Musicians' Village. The houses are designed with two, three, and four bedrooms. Homes are being built a foot above the flood level in the area, 5 feet (1.5 m), 7-inches off the ground. Habitat will use a total of seven different traditional New Orleans facades that will sometimes be flipped left to right.[]

A centerpiece of the village is the Ellis Marsalis Center for Music, dedicated to celebrating the music and musicians of New Orleans and to the education and development of homeowners and others who live nearby. The center features indoor and outdoor performance spaces as well as practice rooms and classrooms. The center has 51 off-street parking spaces. The center will be managed by the nonprofit foundation New Orleans Habitat Musicians Village Inc. The two-story center contains a 170-seat theater and performance hall with movable seats, including dressing and practice rooms. A courtyard with a retractable roof will be between this center and a smaller community center that will contain meeting rooms, offices, classrooms and a community Internet room. Harry Connick Jr. and Branford Marsalis have been "heavily involved in the design process" of the center, according to Jim Pate.

In April 2007, the plans for the building won approval from the City Planning Commission. Engineers began grading the site in May, 2007. The groundbreaking was kicked off on September 13, 2007, with a celebration that included performances from Bob French and the Original Tuxedo Band and Shamarr Allen Combo, with guest artists Harry Connick Jr. and Branford Marsalis sitting in. The Ellis Marsalis Center for Music opened at the end of August 2011 in New Orleans's Upper 9th Ward.[9]

In 2010, the founders of the Village were awarded the Honor Award by the National Building Museum for their work in civic innovation and community development.

In 2012, Connick and Marsalis received the S. Roger Horchow Award for Greatest Public Service by a Private Citizen, an award given out annually by Jefferson Awards. 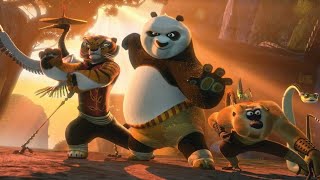 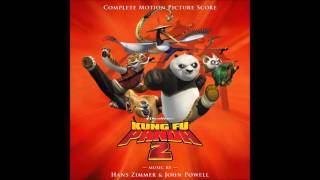 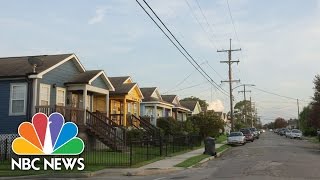 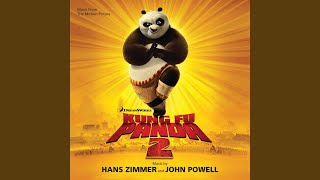 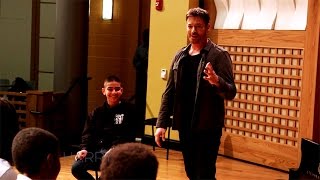 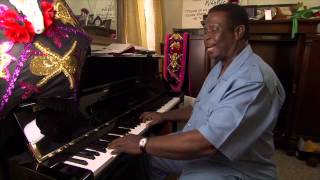 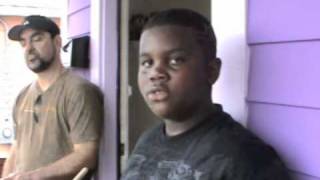 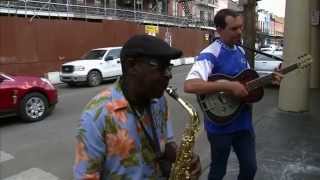 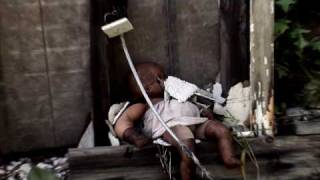 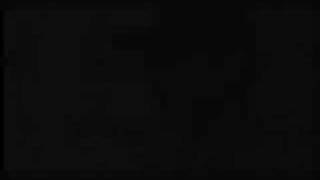 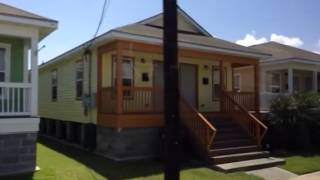 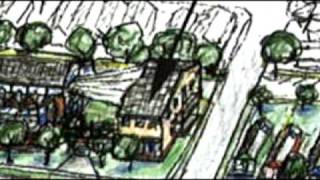 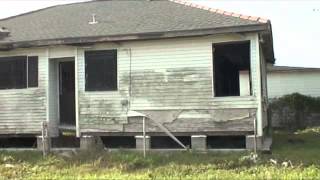 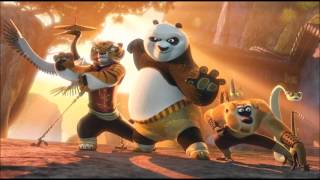 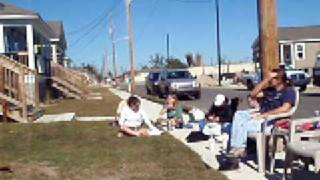