Mount Kisco is a village and town in Westchester County, New York, United States. The town of Mount Kisco is coterminous with the village. The population was 10,877 at the 2010 census.[4]

It serves as a significant historic site along the Washington-Rochambeau Revolutionary Route.

The name Kisco may be connected to the Munsee word asiiskuw ("mud"), and the name of the settlement "first appeared in colonial records as Cisqua, the name of a meadow and river mentioned in the September 6, 1700 Indian deed to land in the area."[5] The spelling Mount Kisko was used by the local postmaster when a post office was opened in the village sometime after 1850.[5] The current spelling of the name was adopted in 1875, with the settlement's incorporation as a village.[5] The town shares its name with the Kisco River, which traverses the town and goes into the Croton Reservoir.[5]

The Mount Kisco Municipal Complex was added to the National Register of Historic Places in 1997. Merestead, St. Mark's Episcopal Church, St. Mark's Cemetery, and the United Methodist Church and Parsonage are also listed.[8]

According to the United States Census Bureau, the village has a total area of 3.1 square miles (8.1 km2), all of it land.

Mount Kisco lies within the humid continental climate zone, experiencing four distinct seasons. Winter is cold, summer is warm and humid, and spring and fall are chilly to mild.

Phragmites glowing in the marshes on the peninsula trail

Mount Kisco is socioeconomically diverse. Though most residents are middle to upper middle class professionals, Mount Kisco is home to a sizable number of working class Hispanic immigrants who primarily reside in the downtown core. In contrast, sprawling estates and equestrian farms are to be found farther away from the center of town. Worth millions of dollars, these properties are occasionally of a historic nature, many dating back to the late 19th and early 20th centuries. These bucolic country roads, meadows, and rolling hills are often technically within neighboring Bedford, though they share Mount Kisco's ZIP Code and post office. Residents in this overlapping zone may use either a Bedford Corners or Mount Kisco mailing address.

There are several modes of transport in Mount Kisco.[12] 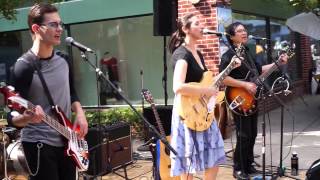 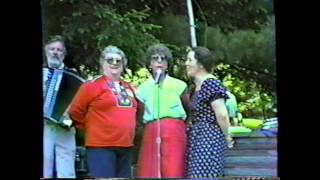 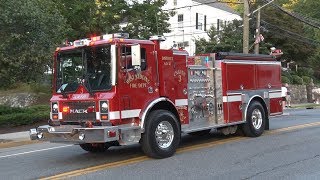 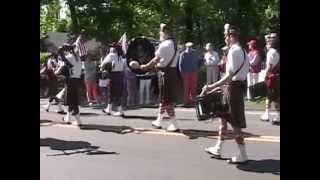 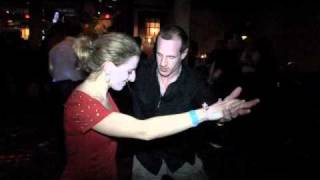 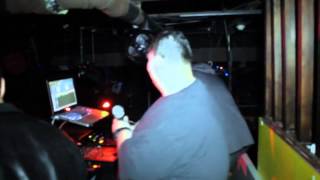 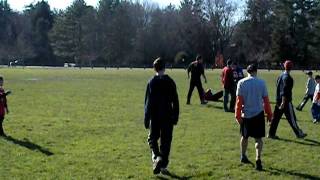 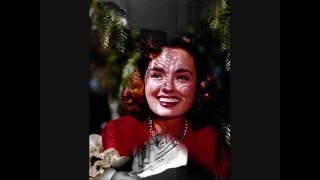 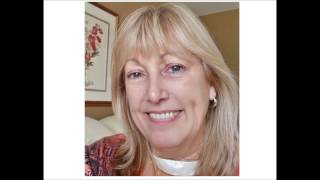 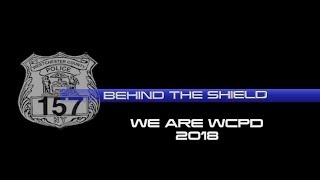 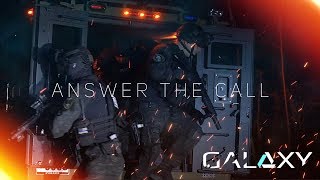 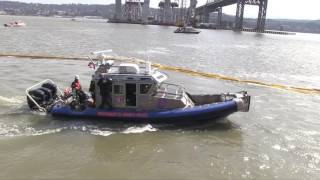 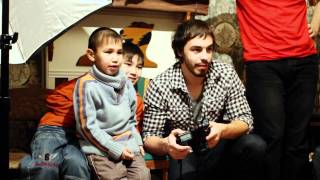 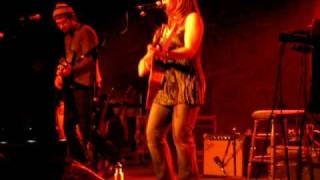 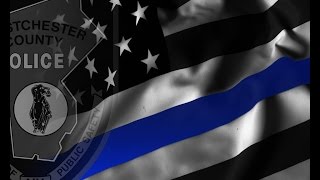 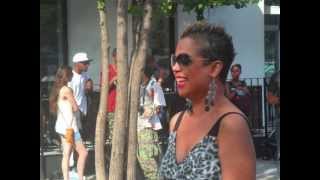 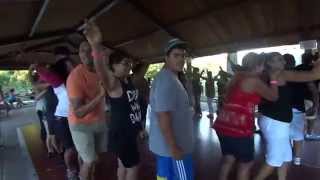 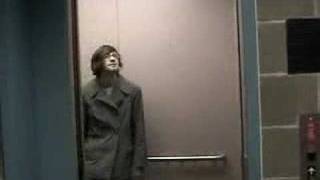 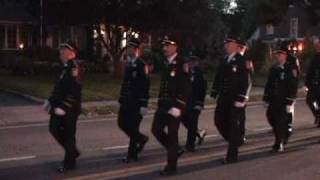