Mike Rockenfeller (born 31 October 1983), nicknamed "Rocky", is a German professional racing driver and was an Audi factory driver competing in the DTM and the FIA World Endurance Championship. He won his first DTM title in 2013, driving for Audi Sport Team Phoenix. He also won the 2010 24 Hours of Le Mans.

Rockenfeller began racing karts in 1995 at age of 11, winning the Bambini North state championship. He competed in various local and national karting series in the 1990s. In 2002, he won the Jörg van Ommen Kart Cup Super Series. 2005 became Rockenfeller's breakthrough year. He became a full Porsche factory driver and won the GT2 class driver championship title in the FIA GT Championship driving with Marc Lieb for GruppeM Racing. He collected 6 class wins, including the Spa 24 Hours. Rockenfeller also won the GT2 class at the 24 Hours of Le Mans, driving with Lieb and Leo Hindrey for Alex Job Racing. 2006 saw him race again in the ALMS and Grand-Am series for Alex Job. He won in the ALMS at Houston and finished second in LMP2 class at Petit Le Mans, driving a Porsche RS Spyder for Penske Racing. He also took two Grand-Am wins.

Rockenfeller driving an Audi A4 at the Hockenheimring during the 2009 DTM season.

For 2007, Rockenfeller became an Audi factory driver and raced an A4 DTM for Audi Sport Team Rosberg in the Deutsche Tourenwagen Masters. He also participated in the 24 Hours of Le Mans driving an Audi R10. In addition to DTM and having already moderate experience with Le Mans Prototype cars, in 2008 he drove for Audi Sport Team Joest in the Le Mans Series, alongside Alexandre Prémat. Despite not winning any races, Rockenfeller and Prémat won the title at the 2008 1000 km of Silverstone, after an accident on lap 46 for the Peugeot 908 HDi FAP of Nicolas Minassian and Marc Gené. He also participated in the 24 Hours of Le Mans, occupying the third Audi entry with Prémat and Lucas Luhr. After qualifying fifth, their entry finished in fourth place overall, seven laps down on winning team-mates Rinaldo Capello, Tom Kristensen and Allan McNish.

For 2009, Rockenfeller continues in the DTM with Team Rosberg.[1]

Rockenfeller competing in the 2014 DTM season.

In the 2011 24 Hours of Le Mans, Rockenfeller was involved in a horrific accident while passing a slower GTE vehicle at 5:49 into the race. Shortly after nightfall, he was involved in a violent crash at the kinks on the straight between Mulsanne Corner and Indianapolis after near contact with the number 71 car of Robert Kauffman. Rockenfeller then climbed from his car and jumped to safety over the Armco barrier. He sustained a small flesh wound on his right arm and was admitted into a hospital overnight for observation.

Rockenfeller took part in the 2014 Rolex 24 Hours of Daytona race[2] in the Spirit of Daytona Corvette Daytona Prototype with Richard Westbrook and Michael Valiante.

? - Not eligible for points.

+ Driver did not finish, but was classified as he completed 90% of the winner's race distance. 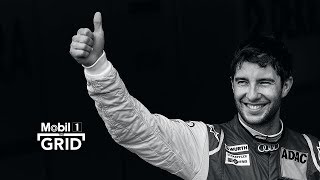 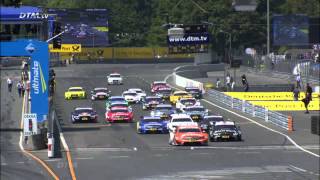 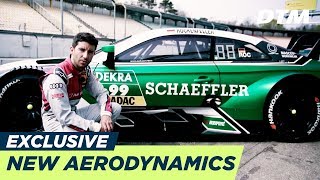 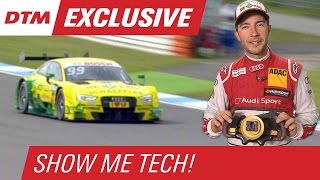 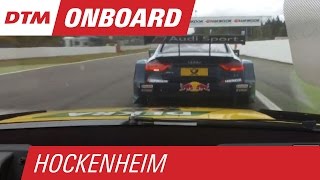 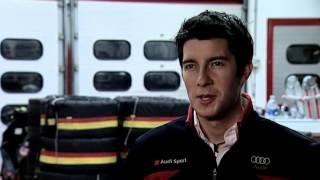 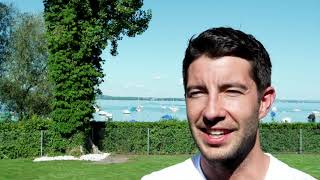 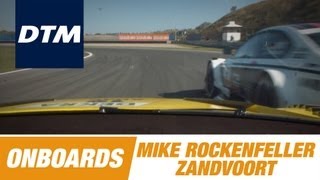 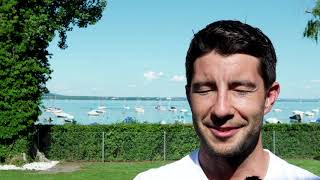 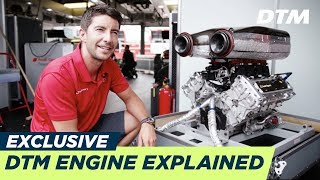 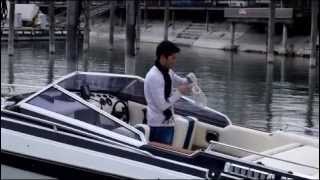 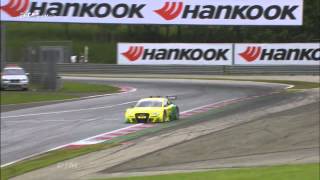 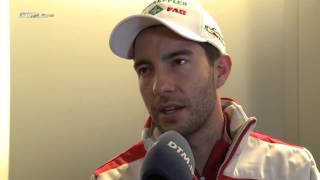 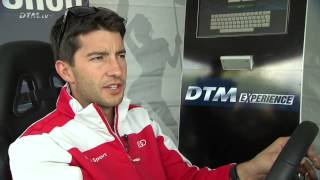 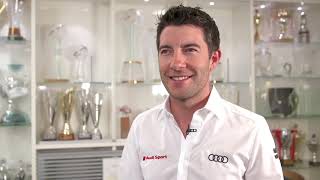 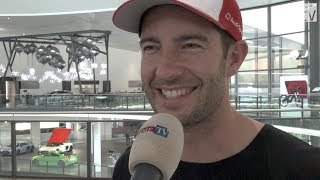 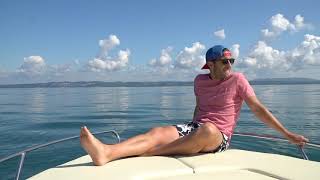 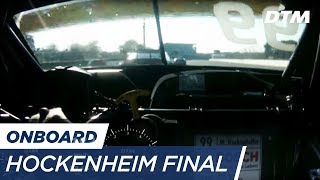 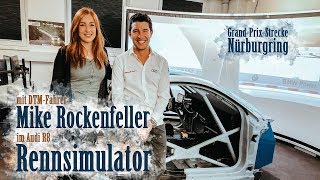 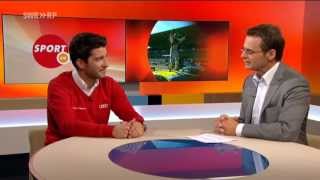