Menominee County is a county located in the Upper Peninsula in the U.S. state of Michigan. As of the 2020 Census, the population was 23,502.[2] The county seat is Menominee.[3] The county's name comes from an American Indian word meaning "wild rice eater" used to describe a tribe. The county was created in 1861 from area partitioned out of Delta County, under the name of Bleeker. When county government was organized in 1863, the name was changed to Menominee.[1]

Menominee County was strongly Republican-leaning at its start, but has been more middle-leaning during the 20th century. Since 1876, the Republican Party nominee has carried the county vote in 69% of the elections (25 of 36 elections).

Menominee County operates the County jail, maintains rural roads, operates the major local courts, records deeds, mortgages, and vital records, administers public health regulations, and participates with the state in the provision of social services. The county board of commissioners controls the budget and has limited authority to make laws or ordinances. In Michigan, most local government functions - police and fire, building and zoning, tax assessment, street maintenance etc. - are the responsibility of individual cities and townships. 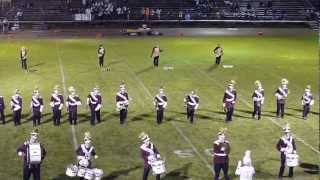 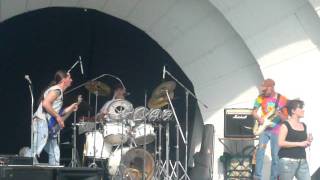 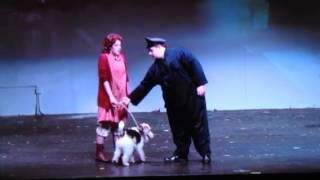 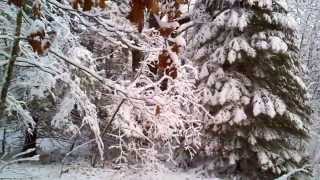 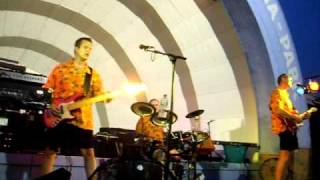 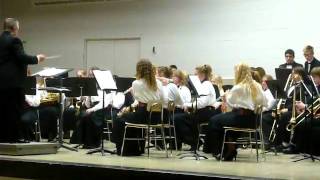 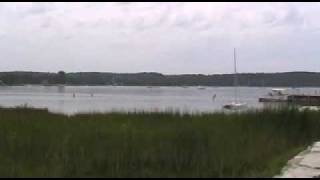 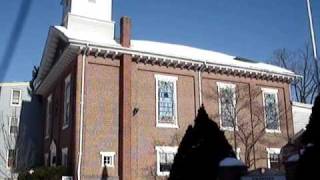 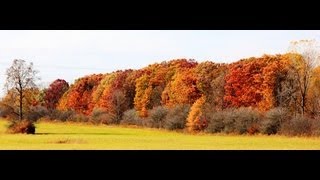 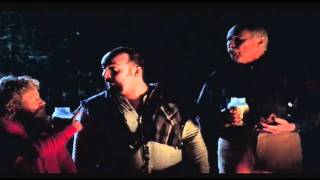 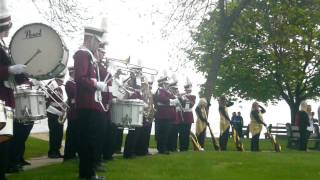 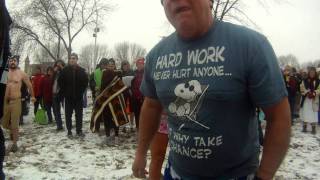 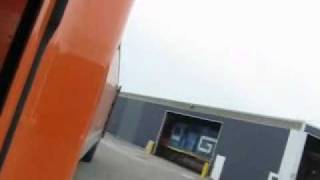 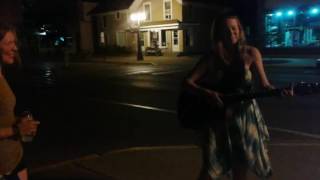 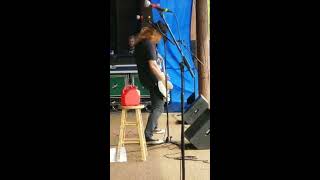 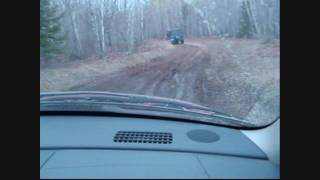 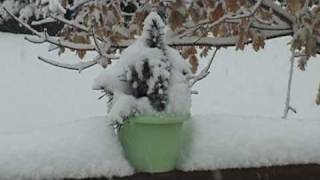 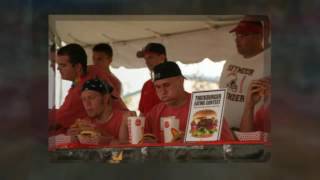