Before 1819, the area that is now Meigs County was part of the Cherokee nation. It had been occupied for thousands of years by succeeding cultures of indigenous peoples. European trades had interacted with the Cherokee since the late 17th century, coming from colonial settlements in Virginia and South Carolina.

Especially following the American Revolutionary War, land-hungry European-American settlers began to enter this territory in greater number. They established ferries across the Tennessee River from Rhea County as early as 1807. Colonel Return J. Meigs, a Revolutionary veteran and namesake for the county, was appointed as the United States Indian agent, based in Rhea County until 1817. He supervised trade with the Cherokee. That year, the agency was moved to an area in what is now Meigs County.

In 1819, the US made what is known as the Calhoun Treaty with the Cherokee, forcing them to cede lands north of the Hiwassee River for European-American settlement.[4] Meigs County was formed by the Tennessee legislature in 1836 from parts of Rhea County.[1]

In 1830 Congress passed the Indian Removal Act, and the US started forcibly removing the Five Civilized Tribes from the Southeast. The Cherokee were the last to go. They were gathered in internment camps in Tennessee and Alabama before being forced on the long overland journey to Indian Territory, known as the "Trail of Tears." Many crossed the Tennessee River at Blythe Ferry, in the southwestern part of Meigs County.[1]

In June 1861, at the outbreak of the Civil War, the people of Meigs County were among the few in East Tennessee to vote in favor of Tennessee's Ordinance of Secession. The county voted 481 to 267 in favor of the Ordinance, which severed the state's ties to the Union. The county provided troops for both sides during the course of the war.[1]

In 1985, the Meigs County Family and Community Education ("FCE") Club began a large quilt to commemorate the early history of Meigs County as part of Tennessee's 1986 Homecoming celebrations. It includes images of fourteen sites representing the early history of Meigs County. The central quilt design, including a map to locate the sites represented, was made by the late Flossie Bennett, a longtime leader of the FCE. A committee of representatives from Ten Mile, Peakland, Concord, Goodfield, and Decatur, decided which sites would be included.

A new building was constructed in Decatur to house the collection of the Meigs County Historical Museum. It opened in July 2002.[6] The Meigs County Historical Museum houses many court and family records. On permanent display is a mural depicting Main Street in Decatur in the 1930s. The mural was funded by grants from the Tennessee Arts Commission and the VEC Customer shares program. It was painted by local artist Bill McDonald. [7]

The main geographic feature of Meigs County is the Tennessee River, which forms the county's western boundary. Watts Bar Dam is located along the river between Meigs and adjacent Rhea County. Above it is the manmade Watts Bar Lake, which spans the river upstream to Fort Loudoun Dam just west of Knoxville. Watts Bar Dam's tailwaters are part of Chickamauga Lake, which stretches downstream to Chickamauga Dam in Chattanooga. The mouth of the Hiwassee River flows into the Tennessee River at a point in southwestern Meigs County, near where Meigs, Rhea, and Hamilton counties meet. State Route 58 - The principal north-south highway, runs the entire length of the county dividing the county down the middle. The only link via the Hiwassee River Bridge to the southernmost part of the county.

State Route 30 - The principal east-west highway. This highway divides the county into north and south and intersects Highway 58 in Decatur. The Tennessee Department of Transportation is in the process of upgrading Highway 30 from a 2-lane highway to a 4-lane divided highway. allowing for more major east-west traffic and faster connection to Interstate 75. (The section from Decatur eastward was finished in 2008.)

State Route 68 - A north-south main highway for the county, that actually runs east/west through the northern county. This highway crosses the Tennessee River at Watts Bar Dam.

State Route 60 - A principal north-south highway forming the southern border of the county.

State Route 304 - An important local road, mainly for local residents that live off of the highway, and its northern portions allows access to Watts Bar Lake's many marinas, resorts, and campgrounds. Also connects the unincorporated community of Ten Mile with the county seat of Decatur.

State Route 306 - A secondary state highway in the southeast portion of the county connecting Highway 58 to Charleston and Cleveland. 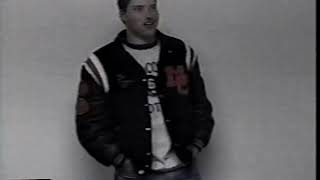 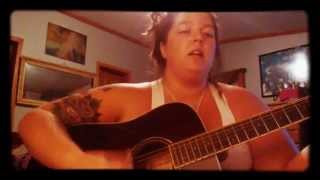 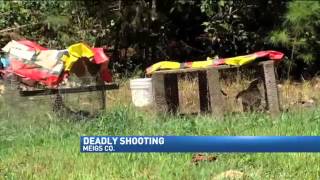 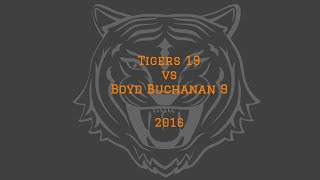 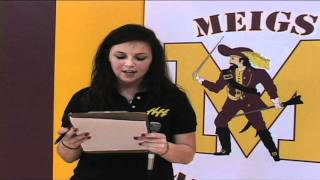 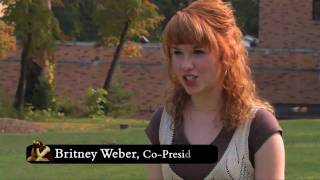 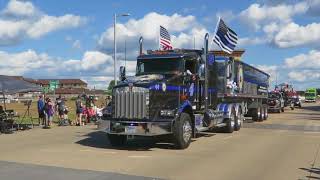 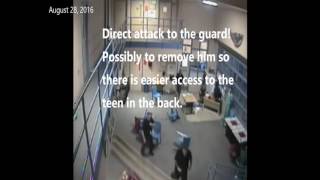 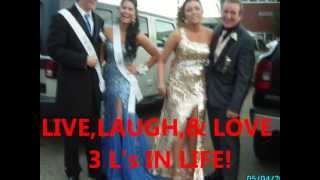 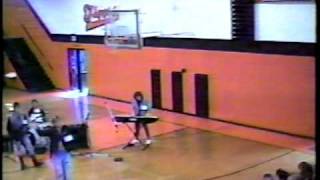 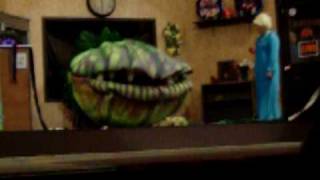 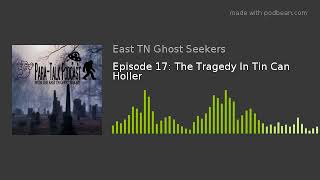 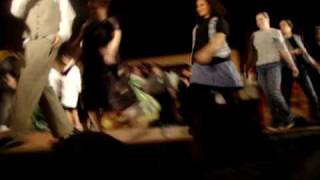 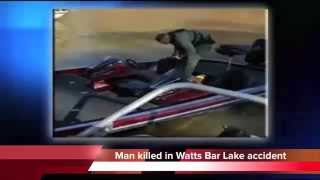 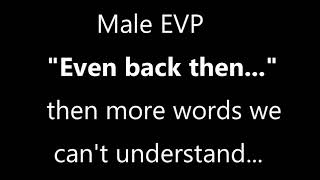 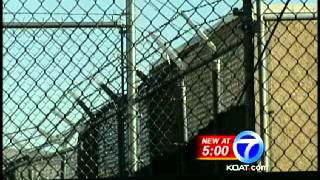 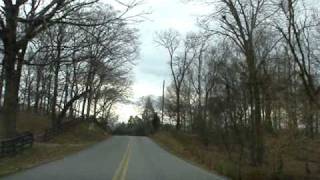