Maybach Music Group (MMG) is a record label imprint founded by American rapper Rick Ross.[1] Maybach Music Group albums are distributed by Atlantic Records, a division of the Atlantic Records Group. Atlantic took over distribution following the expiration of a deal with Island Def Jam. As of December 12, 2012, the label releases are now distributed by Atlantic Records. 19 solo and three compilation albums have been released by Maybach Music Group, including five certified Gold albums. Maybach is home to many successful artists such as Ross himself, Wale, Meek Mill, Omarion, Gunplay and Torch, among others.[2] The label has also had seven albums debut at number one on the Billboard 200 such as Deeper Than Rap, God Forgives, I Don't, and Mastermind by Rick Ross, The Gifted and The Album About Nothing by Wale and Dreams Worth More Than Money and Championships by Meek Mill.

Maybach Music Group released its first album in the summer of 2009, which was Rick Ross' third studio album Deeper Than Rap. After the release, Ross focused more on signing artists to his label, in the process discovering musicians such as Masspike Miles & hip hop group Triple C's who consists of members Gunplay, Torch, & Young Breed. On October 27, 2009, Ross released Triple C's debut studio album Custom Cars & Cycles through Def Jam. In 2010, MMG issued Teflon Don, with another album titled Color, Cut & Clarity by Triple C's also scheduled for distribution, however was delayed and has yet to be released.

On June 22, 2012, while promoting Self Made Vol. 2, Rick Ross said that Gunplay signed a solo deal with Def Jam and that more material would be released from Gunplay leading up to his debut album.[9] There have been rumors that rapper Dom Kennedy or Nipsey Hussle were in talks on joining the label but when asked about the rumors Ross stated that he was a fan of them, but is not yet signed to Maybach Music Group.[10] On July 12, 2012 after rumors that rapper Rockie Fresh was in talks to joining the label, Ross confirmed that Rockie Fresh was the newest addition to Maybach Music Group. Rockie Fresh released a mixtape entitled Electric Highway that dropped January 21, 2013 as his first project released under the imprint.[11]

On December 11, 2012, Ross announced that his label, MMG was leaving Warner Bros. Records and that the label is moving to Atlantic Records. Ross is, however, signed as a solo artist to Epic Records.[12] On June 2, 2013, Rick Ross revealed an album cover and announced that Maybach Music Group will be releasing their third collaboration album, Self Made Vol. 3 on August 6, 2013.[13] On June 3, 2013, three songs, all to appear on the album, "Poor Decisions", "God Is Great" and "Oil Money Gang" were released. On June 4, 2013, a video for each of the 3 songs were uploaded to the group's official YouTube page.[14] Self Made Vol. 3 was released to generally positive reviews on September 17, 2013. The same day Stalley released his first retail project Honest Cowboy EP. On November 6, 2013, MMG announced that they had signed Washington DC rapper Fat Trel.[15]

On August 26, 2017, Rick Ross appeared on Signed, a VH1 Television series where Ross, The Dream and Lenny S, mentor aspiring artists and eventually offer them a place on their respective labels[16] (MMG, Radio Killa Records, and Roc Nation).[17] Rick Ross offered Cozywiththecurls and Just Brittany single deals, both of whom accepted.[18] Jeff Chery and Tay Walker - the winners of the tv show - were also offered deals with MMG.[19] In late 2017, Stalley announced his departure from the label.

The following is a list of albums released through Maybach Music Group, various album distributors are noted below. 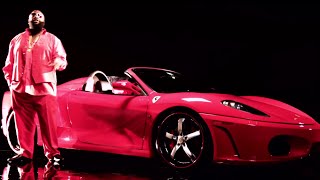 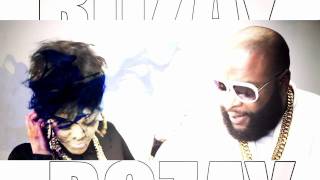 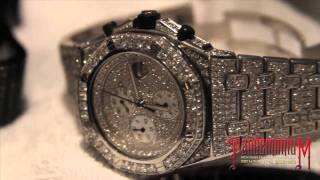 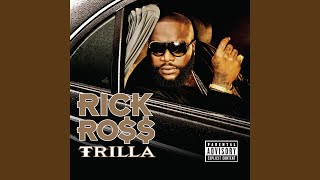 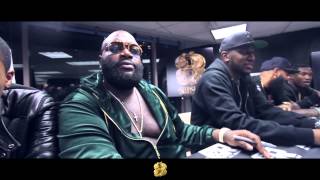 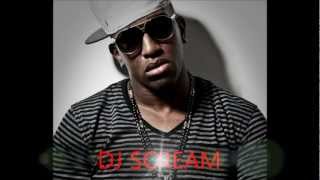 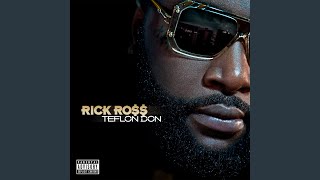 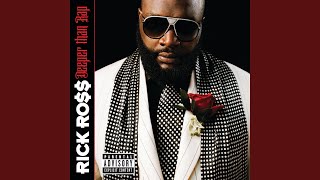 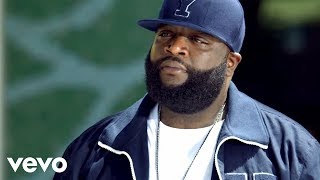 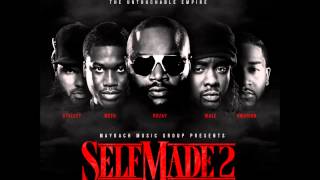 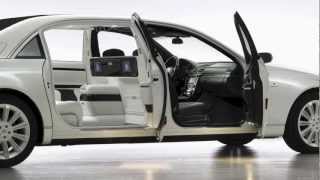 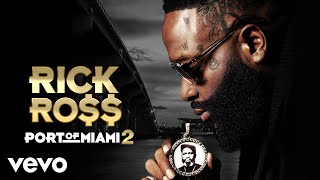 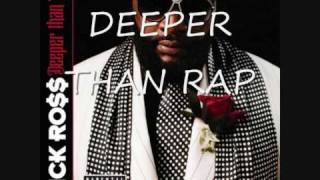