A mashup (also mesh, mash up, mash-up, blend, bastard pop[1] or bootleg[2]) is a creative work, usually in a form of a song, created by blending two or more pre-recorded songs, typically by superimposing the vocal track of one song seamlessly over the instrumental track of another, changing the tempo and key where necessary.[3] To the extent that such works are "transformative" of original content, in the United States they may find protection from copyright claims under the "fair use" doctrine of copyright law.[4]

The 1967 Harry Nilsson album Pandemonium Shadow Show features what is nominally a cover of the Beatles' "You Can't Do That" but actually introduced the "mashup" to studio-recording.[5] Nilsson's recording of "You Can't Do That" mashes his own vocal recreations of more than a dozen Beatles songs into this track. Nilsson conceived the combining of many overlaying songs into one track after he played a chord on his guitar and realized how many Beatles songs it could apply to.[6] This recording has led some to describe Harry Nilsson as the inventor of the mashup.

In 1994, the experimental band Evolution Control Committee released the first modern mashup tracks on their hand-made cassette album, Gunderphonic. These "Whipped Cream Mixes" combined a pair of Public Enemy a cappellas with instrumentals by Herb Alpert and the Tijuana Brass. First released on home-made cassettes in early 1992, it was later pressed on 7" vinyl, and distributed by Eerie Materials in the mid-1990s. The tracks gained some degree of notoriety on college radio stations in the United States.[8][third-party source needed]

The name Pop Will Eat Itself was taken from an NME feature on the band Jamie Wednesday, written by David Quantick, which proposed the theory that because popular music simply recycles good ideas continuously, the perfect pop song could be written by combining the best of those ideas into one track. Hence, "pop will eat itself".[9][importance of example(s)?]

The mashup movement gained momentum again in 2001 with the release of the 2 Many DJs album As Heard on Radio Soulwax Pt. 2 by Soulwax's Dewaele brothers, which combined 45 different tracks; the same year a remix of Christina Aguilera's "Genie in a Bottle" was also released by Freelance Hellraiser, which coupled Aguilera's vocals with the guitar track of "Hard to Explain" by New York's the Strokes, in a piece called "A Stroke of Genie-us".[10]

The mid-2000s saw a massive surge in popularity for the mashup, including single releases that climbed high into the dance charts and even the mainstream top-40 charts. Such hits include Linkin Park and Jay Z's "Numb/Encore", Party Ben's "Boulevard of Broken Songs", Alex Gaudino's "Destination Calabria", and Mylo's "Doctor Pressure". The Grey Album, which mashed up recordings by Jay Z and The Beatles, also became notoriously popular.

With the release of Rock Band in 2007 and its sequels later on, numerous mashup artists discovered that every song in the games had each instrument stored on separate tracks to each other, meaning that song instrumentals, acapellas and even individual instruments could easily be sampled and kept uncompressed and clear. American comedian Neil Cicierega used this method to produce his four mashup albums, Mouth Sounds, Mouth Silence, Mouth Moods and Mouth Dreams.

DJ Earworm's annual "United States of Pop" mashups became season events, with his 2009 edition alone garnering critical acclaim as well as racking up more than 52 million views on YouTube. Mashups also helped launch the careers of acts such as Girl Talk and Madeon, with the latter's "Pop Culture" accruing more than 55 million views. Acts such as DJs from Mars and Mashd N Kutcher would go on to make mashups a huge part of their creative output.

Launched in San Francisco in 2003, Bootie was the first club night in the United States dedicated solely to the burgeoning art form of the bootleg mashup, and now[when?] hosts monthly parties in several cities around the globe, including Los Angeles, Paris, Boston, Munich, and New York City. The party's slogan, "Music for the A.D.D. Generation" also inspired the creation of "A.D.D", Israel's first mashup-dedicated party.[11] The Best of Bootie mashup compilation series is compiled and produced each year by A Plus D, creators of the international mashup club Bootie. The compilations have been released in December every year since 2005, and are annual Internet sensations, with each album requiring 5,000 GB+ of download bandwidth.[12]

DJ Hero is a 2009 rhythm video game developed by Activision that includes over 90 pre-made mashups, where the player scores points by hitting notes on the turntable controller.[13]

Fuser is a 2020 video game developed by Harmonix that allows the player to create mashups of over 100 songs, using four instrument stems from the master recording.[14] 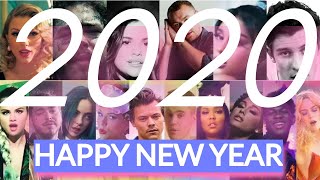 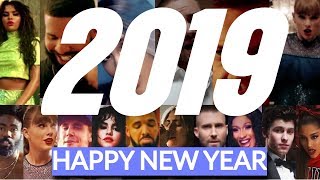 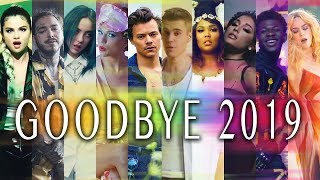 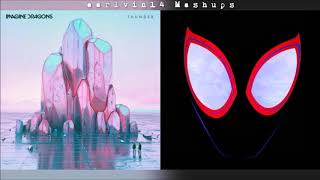 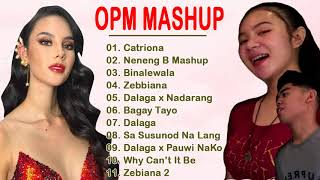 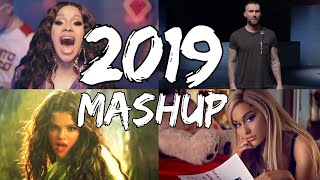 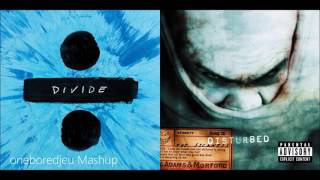 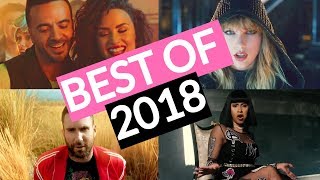 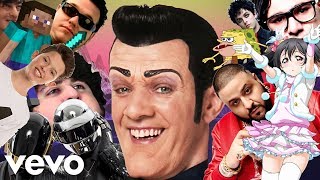 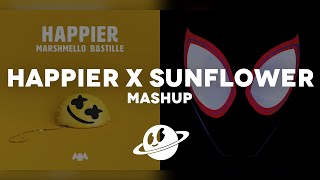 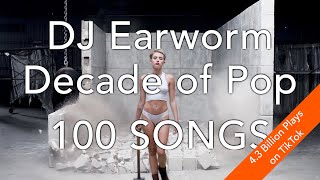 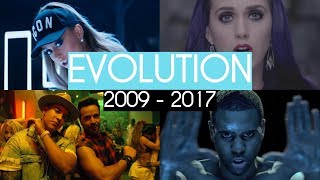 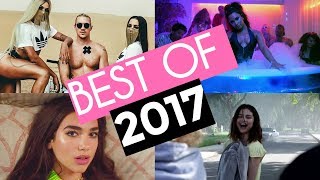 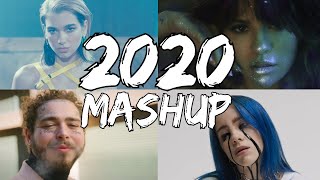 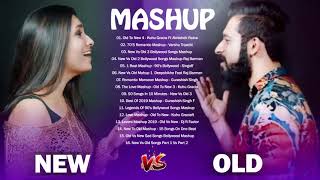