Marlborough is a city in Middlesex County, Massachusetts, United States. The population was 41,793 at the 2020 census.[4] Marlborough became a prosperous industrial town in the 19th century and made the transition to high technology industry in the late 20th century after the construction of the Massachusetts Turnpike.

Marlborough was declared a town in 1660. It was incorporated as a city in 1890 when it changed its municipal charter from a New England town meeting system to a mayor-council government.

John Howe in 1656 was a fur trader and built a house at the intersection of two Indian trails, Nashua Trail and Connecticut path.[5] He could speak the language of the Algonquian Indians though the local tribe referred to themselves as the Pennacooks. The settlers were welcomed by the Indians because they protected them from other tribes they were at war with. In the 1650s, several families left the nearby town of Sudbury, 18 miles west of Boston, to start a new town. The village was named after Marlborough, the market town in Wiltshire, England. It was first settled in 1657 by 14 men led by Edmund Rice, John Ruddock, John Howe and a third John named John Bent ; in 1656 Rice and his colleagues petitioned the Massachusetts General Court to create the town of Marlborough and it was officially incorporated in 1660. Rice was elected a selectman at Marlborough in 1657. Sumner Chilton Powell wrote, in Puritan Village: The Formation of a New England Town, "Not only did Rice become the largest individual landholder in Sudbury, but he represented his new town in the Massachusetts legislature for five years and devoted at least eleven of his last fifteen years to serving as selectman and judge of small causes."[6] Marlborough was one of the seven "Praying Indian Towns" because they were converted to Christianity by the Rev. John Eliot of Roxbury. In 1674 a deed was drawn up dividing the land between the settlers and the natives. This is the only record of names of the natives.

The settlement was almost destroyed by Native Americans in 1676 during King Philip's War.

In 1711 Marlborough's territory included Northborough, Southborough, Westborough and Hudson. As population, business, and travel grew in the colonies, Marlborough became a favored rest stop on the Boston Post Road. Many travelers stopped at its inns and taverns, including George Washington, who visited the Williams Tavern soon after his inauguration in 1789.[7]

In 1836, Samuel Boyd, known as the "father of the city," and his brother Joseph, opened the first shoe manufacturing business - an act that would change the community forever. By 1890, with a population of 14,000, Marlborough had become a major shoe manufacturing center, producing boots for Union soldiers, as well as footwear for the civilian population. Marlborough became so well known for its shoes that its official seal was decorated with a factory, a shoe box, and a pair of boots when it was incorporated as a city in 1890.[8]

The Civil War resulted in the creation of one of the region's most unusual historical monuments. Legend has it that a company from Marlborough, assigned to Harpers Ferry, appropriated the bell from the firehouse where John Brown last battled for the emancipation of the slaves. The company left the bell in the hands of one Mrs. Elizabeth Snyder for 30 years, returning in 1892 to bring it back to Marlborough. The bell now hangs in a tower at the corner of Route 85 and Main Street.

Around that time, Marlborough is believed to have been the first community in the country to receive a charter for a streetcar system, edging out Baltimore by a few months. The system, designed primarily for passenger use, provided access to Milford to the south, and Concord to the north. As a growing industrialized community, Marlborough began attracting skilled craftsmen from Quebec, Ireland, Italy, and Greece.[8]

Shoe manufacturing continued in Marlborough long after the industry had fled many other New England communities. Rice & Hutchins, Inc. operated several factories in Marlborough from 1875 to 1929. Famous Frye boots were manufactured here through the 1970s, and The Rockport Company, founded in Marlborough in 1971, maintained an outlet store in the city until 2017. In 1990, when Marlborough celebrated its centennial as a city, the festivities included the construction of a park in acknowledgment of the shoe industry, featuring statues by the sculptor David Kapenteopolous.

The construction of Interstates 495 and 290 and the Massachusetts Turnpike has enabled the growth of the high technology and specialized electronics industries. With its easy access to major highways and the pro-business, pro-development policies of the city government, the population of Marlborough has increased to over 38,000 at the time of the 2010 census. In November 2016, the administration of Massachusetts Governor Charlie Baker announced a $3 million grant to the city to fund infrastructure improvements along U.S. Route 20 to aid commercial development.[9]

Marlborough is crossed by Interstate 495, U.S. Route 20 and Massachusetts Route 85. The eastern terminus of Interstate 290 is also in Marlborough.

Marlborough is home to numerous businesses, stores and restaurants.

The Marlborough Regional Chamber of Commerce is the local chamber of commerce for Marlborough and five other surrounding towns in MetroWest Massachusetts. The chamber represents the business needs of over 650 businesses and thousands of employees in the area and is headquartered in the city.

The Chamber of Commerce's role has included working with the MetroWest Regional Transit Authority to improve transportation options and to obtain recognition for Marlborough's Downtown Village as a cultural district.[24]

Marlborough is located near the intersection of Routes 495, 290, 20 and the Massachusetts Turnpike.[25] It is connected to neighboring towns and cities by MWRTA.[25]

Marlborough is served by Two Interstate, one U.S Highway and one state highways:

The MetroWest Daily News, a daily newspaper covering Marlborough and surrounding communities in the MetroWest region 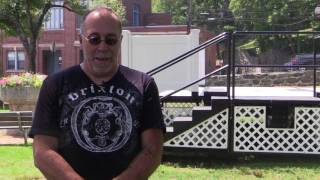 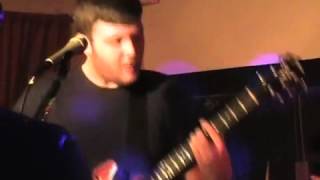 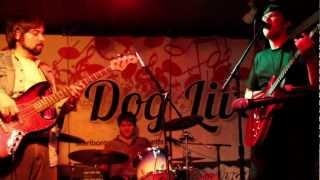 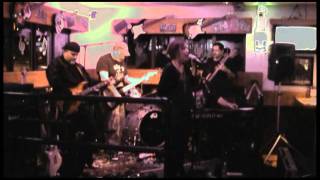 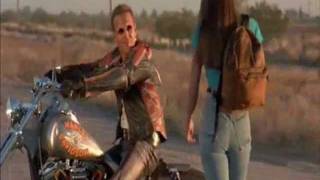 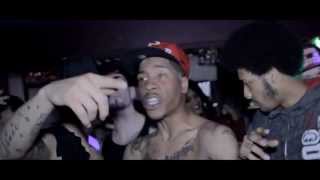 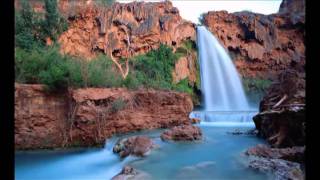 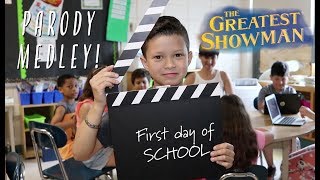 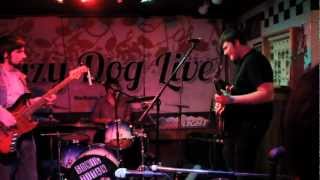 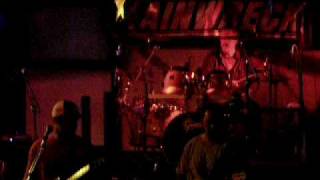 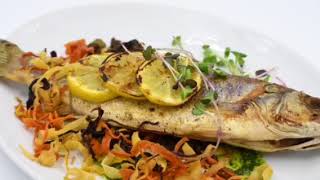 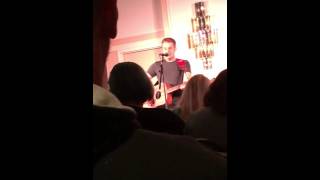 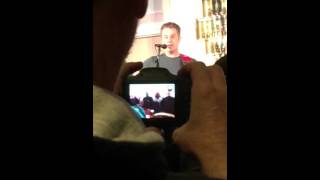 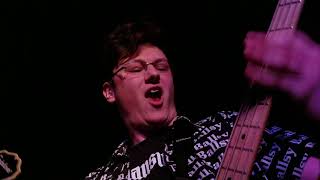 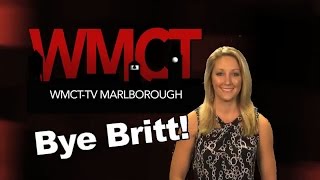 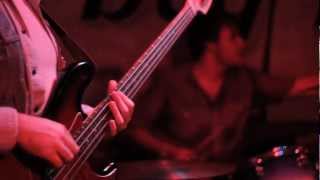 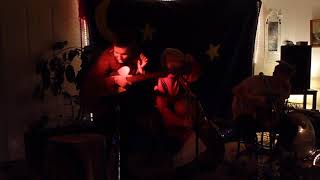