This article details longest tennis match records by duration or number of games. The 1970-1973 introduction of the tiebreak reduced the opportunity for such records to be broken. However, among the Grand Slams, the US Open, Australian Open (since 2019) and Wimbledon (since 2019) use the tiebreak in the final set, while the French Open remains the only Grand Slam to use the advantage set rules in the final set, which allows for an indefinite number of games until one player is ahead by two. A plaque commemorating the Isner-Mahut match on Court 18 at Wimbledon.

Longest matches by number of games

The Isner-Mahut match at the 2010 Wimbledon Championships holds the record for the longest tennis match both in time and games played. It lasted for 11 hours and 5 minutes.[11]

The longest women's match (by time) took place at a tournament in Richmond, Virginia, in 1984, when Vicki Nelson took 6 hours, 31 minutes to defeat Jean Hepner 6-4, 7-6(13-11). The match featured a 29-minute, 643-shot rally, the longest in professional tennis history, though no video exists of this point.[12]

Unlike men's singles matches, where Grand Slam events are still played over the best of five sets, all women's matches are now played as the best of three sets. This means that there is a far greater likelihood of a match in any tournament being long enough to be included in this table. All matches since January 1, 2019 have been checked, but there are likely to be many more from earlier years which have not yet been recognised, especially as qualifying matches in ITF tournaments before that date would normally have been played over the best of three tie-break sets.

Where different sources give durations for a particular match, the shortest elapsed time will be the one noted below. Francesca Schiavone won the longest ever match at a women's Grand Slam event in 4 hours 44 minutes.

Arnaud Clément (pictured) lost the longest ever match at the French Open to Fabrice Santoro in 6 hours 33 minutes. He expressed his disappointment at losing the match which until 2010 held the record for the longest ever match stating: "Frankly, I don't give a damn ... What world record? Do I get a medal? If I'm not getting anything, frankly, I'm not interested. It doesn't count."[21]

The 2019 Wimbledon Men's final between Roger Federer and Novak Djokovic lasted 4 hours 57 minutes and is the third longest singles final by time played. 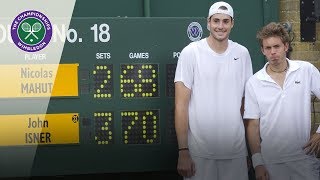 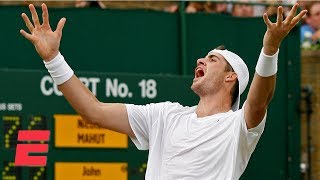 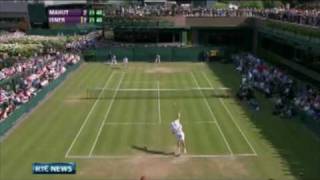 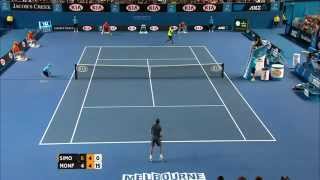 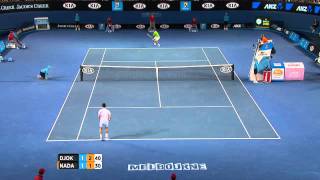 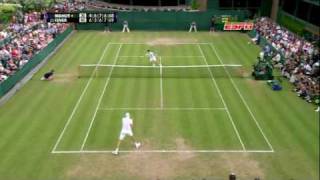 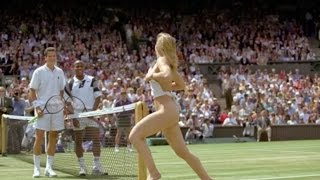 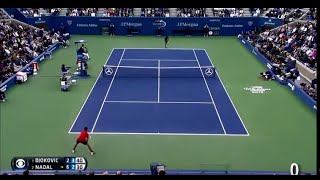 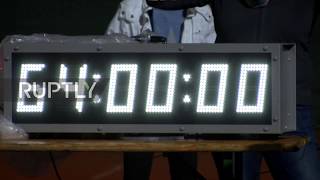 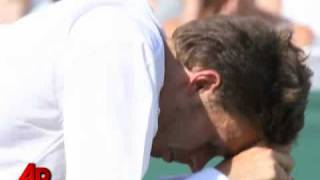 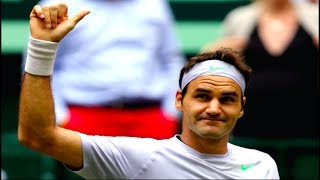 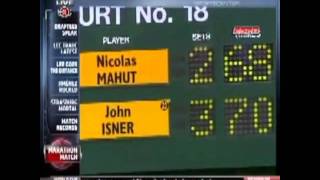 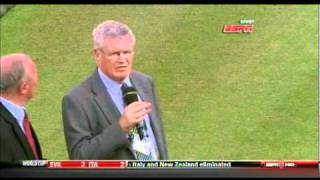 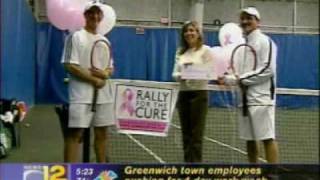 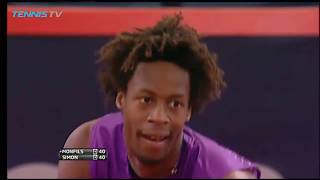 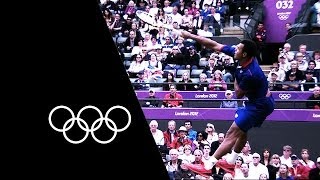 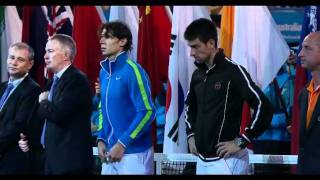