Lehigh County (Pennsylvania German: Lechaa Kaundi) is a county located in the Lehigh Valley region of the U.S. state of Pennsylvania. As of the 2020 census, the population was 374,557.[1] Its county seat is Allentown, the state's third-largest city behind Philadelphia and Pittsburgh.[2] The county, which was first settled around 1730, was formed in 1812 with the division of Northampton County into two counties. It is named after the Lehigh River, whose name is derived from the Delaware Indian term Lechauweki or Lechauwekink, meaning "where there are forks".[3]

Lehigh County is part of the Allentown-Bethlehem-Easton, PA-NJ metropolitan area, but also borders the Delaware Valley and is a part of the Philadelphia media market. It is one of the fastest-growing counties in Pennsylvania.[4]

The Lehigh River near Slatington at the Lehigh County-Northampton County line, 2007

The Lehigh Valley, which includes all of Lehigh and Northampton counties, is bounded on the north by Blue Mountain, a ridge of the Appalachian mountain range with an altitude of 1,300 to 1,604 feet (396 to 489 m), and on the south by South Mountain, a ridge of 700 to 1,100 feet (210 to 340 m) that cuts through the southern portions of the two counties. The highest point in Lehigh County is Bake Oven Knob, a mass of Tuscarora conglomeratic rocks that rise about 100 feet (30 m) above the main ridge of the Blue Mountain in northwestern Heidelberg Township.[6]

Lehigh County is in the Delaware River watershed. While most of the county is drained by the Lehigh River and its tributaries, the Schuylkill River also drains regions in the south of the county via the Perkiomen Creek and the northwest via the Maiden Creek.

The county's climate is considered to fall in the humid continental climate zone. The variety is hot-summer (Dfa) except in higher areas where it is warm-summer (Dfb). Summers are typically hot and muggy, fall and spring are generally mild, and winter is cold. Precipitation is almost uniformly distributed throughout the year.

The hardiness zone is mainly 6b with some 6a in higher areas.[8]

Snowfall is variable, with some winters bringing light snow and others bringing numerous significant snowstorms. Average snowfall is 82.3 centimetres (32.4 in) per year,[9] with the months of January and February receiving the highest at just over 22.86 centimetres (9.00 in) each. Rainfall is generally spread throughout the year, with eight to twelve wet days per month,[10] at an average annual rate of 110.54 centimetres (43.52 in).[11]

Lehigh County and neighboring Northampton County are part of Pennsylvania's 7th Congressional district. The 7th Congressional district is a contentious swing district with neither Republicans nor Democrats winning the district consistently. Voters elected Republican Charlie Dent in 2004, 2006 and 2008 and, previously, Republican Pat Toomey in 1998, 2000, and 2002. In 2004, the county narrowly voted for John Kerry over George W. Bush for President, and in 2008 the county gave all statewide Democratic candidates significant leads and Barack Obama a victory of more than 15 points over John McCain, 57.1% to 41.5%. In 2012, President Obama carried the county again, but by a narrower margin: 53.17% to 45.52%.[19]

All five statewide winners carried it in November 2004. Although the Republican Party has historically been dominant in county-level politics, the Democratic Party has made substantial inroads this decade. In 2005, Bethlehem Mayor Don Cunningham unseated incumbent County Executive Jane Ervin to become the first Democrat to be elected to the office. Four of the nine commissioner seats and all row offices except for the District Attorney have held by Democrats since winning two at-large seats in November 2007. Lehigh County has a home-rule charter with four at-large and five district commissioners. In 2006 Lehigh County voters approved a county-charter amendment to combine the offices of Clerk of Courts, Register of Wills, and Recorder of Deeds into the office of the Clerk of Judicial Records. Clerk of Courts Andrea Naugle won the new office in November 2007. The county is also served by Allentown Queen City Municipal Airport, a two-runway general aviation facility located off of Allentown's Lehigh Street. Queen City is used predominantly by private aviation that was awarded General Aviation Airport of the year by the Eastern Region of the Federal Aviation Administration in 2006.[22]

The primary newspaper for the county is The Morning Call, based in Allentown. The Express-Times, based in Easton, and Times News, based in Lehighton, also cover portions of the county.

Dorney Park and Wildwater Kingdom's Steel Force and Thunderhawk roller coasters, just outside Allentown. Steel Force opened in 1997 as the tallest and fastest roller coaster on the East Coast of the United States, with a first drop of 205 feet (62 m) and a top speed of 75 miles per hour (121 km/h).[25]

Coca-Cola Park in Allentown, home of the Lehigh Valley IronPigs

Most municipalities in the county have set aside at least some land for public recreation, from neighborhood parks and playgrounds to the more expansive parkways developed by the county, city and several townships. Following are the public parks within the county of more than of 25 acres (100,000 m2), including listings of their primary activities: A farm in Lynn Township in Lehigh County, 2008

Under Pennsylvania law, there are four types of incorporated municipalities: cities, boroughs, townships, and, in only one case, towns. The following cities, boroughs and townships are located in Lehigh County:

Census-designated places are geographical areas designated by the U.S. Census Bureau for the purposes of compiling demographic data. They are not actual jurisdictions under Pennsylvania law. Other unincorporated communities, such as villages, may be listed here as well.

The population ranking of the following table is based on the 2010 census of Lehigh County.[29]

Lehigh County is the birthplace of, or home to, several notable Americans, including: 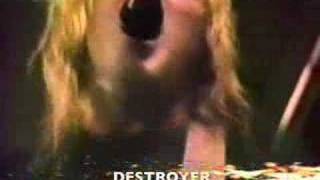 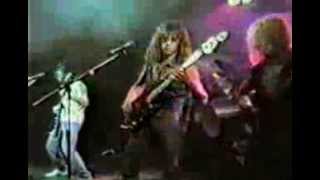 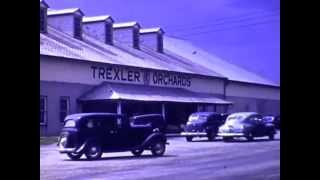 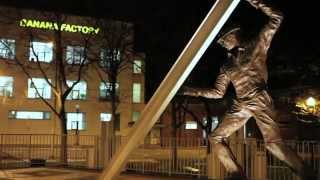 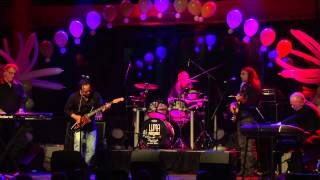 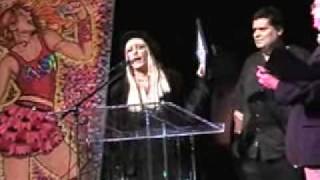 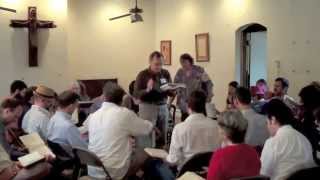 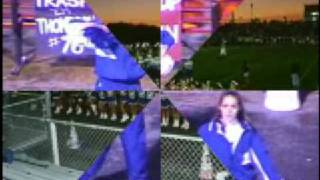 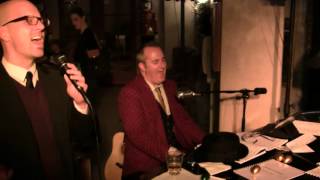 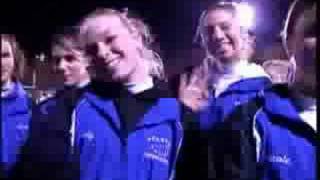 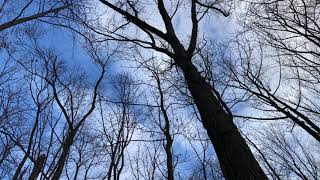 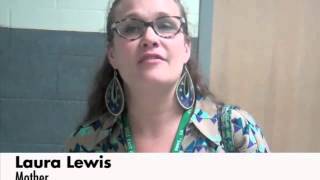 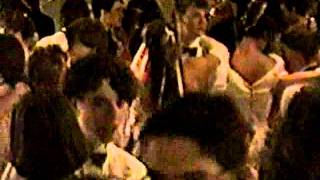 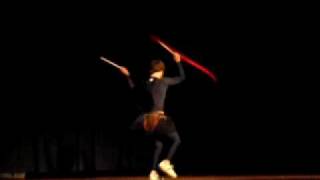 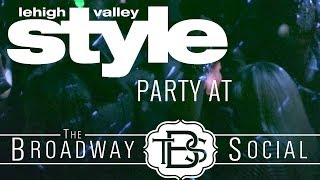