Lassen County is a county in the northeastern portion of the U.S. state of California. As of the 2010 census, the population was 34,895.[4] The county seat and only incorporated city is Susanville.[5] Lassen County comprises the Susanville, California, micropolitan statistical area. A former farming, mining and lumber area, its economy now depends on employment at one federal and two state prisons; the former in Herlong and the latter two in Susanville. In 2007, half the adults in Susanville worked in one of the facilities.[6]

Lassen County was formed on April 1, 1864, from parts of Plumas and Shasta counties following the two-day conflict known as the Sagebrush War, also called the Roop County War,[7] that started on February 15, 1863. Due to uncertainties over the California border, the area that is now Lassen County was part of the unofficial Nataqua Territory and Roop County, Nevada, during the late 1850s and early 1860s.

The county was named by European Americans after Peter Lassen,[8] along with Lassen Peak, which is in adjoining Shasta County.[9] Lassen was one of General John C. Fremont's guides, and a famous trapper, frontiersman, and Indian fighter. He was murdered under mysterious circumstances near the Black Rock Desert in 1859, and his murder was never solved.

By the 1880s small towns began to spring up all over Lassen County. Bieber developed at the north end of the county, in rich farm land. Gold was discovered at Hayden Hill, and the small town developed to support the miners. Hayden Hill no longer exists: when the mining stopped, the townspeople left for other communities. Madeline was formed at the north end of another rich farming valley, and along the railroad tracks heading north to Alturas, California. This community still has about 50 people living in and around the town.

A narrow gauge railroad, the Nevada-California-Oregon Railway, ran through Lassen County from 1880 to 1927. The NCOR was the longest small gauge of the century. It was intended to connect Reno, Nevada, to the Columbia River, but only 238 miles (383 km) of track were laid, from Reno to Lakeview, Oregon.

In 1913, the Fernley & Lassen Railroad was built and it was used to export timber from the large forests of Lassen County. As this railroad was completed, the Red River Lumber Company set up shop,[8] building the town of Westwood, California, to support its massive logging operation. Two other lumber mills followed the Red River Lumber Co. They built their mills in the county seat of Susanville. The Lassen Lumber and Box Company and the Fruit Growers Company both operated mills in Susanville for several decades.

In 2003, Anderson-based Sierra Pacific Industries announced plans to relocate or lay off 150 workers as they closed the last lumber mill in Susanville due to the lack of large timber for the mill.[10] Sierra Pacific chose to close the mill permanently rather than spend the several million dollars required to convert the mill from large to small timber.

Since the late 20th century, three prisons have been opened in and near Susanville: California Correctional Center (minimum security, 1963) and High Desert State Prison (California) (maximum security, 1995), both in the city; and the nearby Federal Correctional Institution, Herlong (opened 2007). In 2007, half the adults in Susanville worked in one of the three prisons.[6] In "job-starved rural America, ... residents see them [prisons] as the last and only chance for employment after work at the lumber mill or the dairy dries up."[6] From 1932 through 1976, Lassen was powerfully Democratic, voting for the Democratic presidential nominee in every election save 1972, when it voted for Nixon over McGovern by just 6.8%. From 1980 on, however, it has been overwhelmingly Republican in presidential and congressional elections; Jimmy Carter (in 1976) remains the last Democrat to have carried the county. In both 2016 and 2020, Lassen stood as Donald Trump's best county in the state, giving him a 50% or greater margin over overwhelming statewide winners Hillary Clinton and Joe Biden.

The Lassen Municipal Utility District (LMUD) is the primary electric utility in the county, and was created in 1986 by purchasing transmission facilities from CP National (now Pacificorp) at a cost of $19 million.[33][34] In 2019 it had 42 employees, and the General Manager was Doug C. Smith.[35] It is powered in part by the Honey Lake biomass power plant, which runs on wood waste from the nearby Lassen National Forest.[36] The Whaleback Fire caused a significant outage in 2018.[37]

The population ranking of the following table is based on the 2010 census of Lassen County.[38] 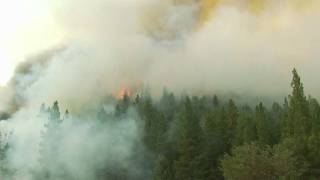 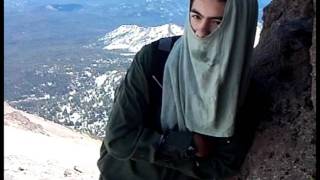 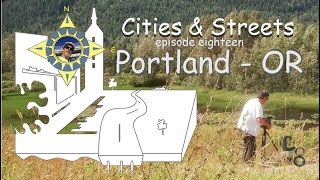 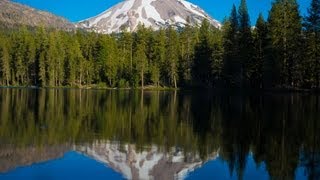 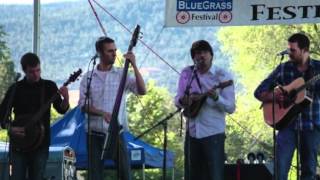 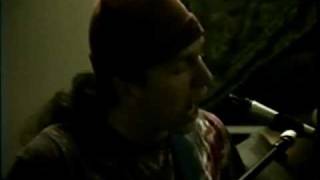 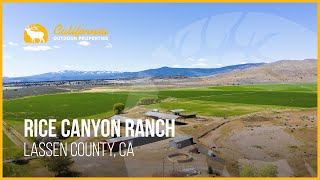 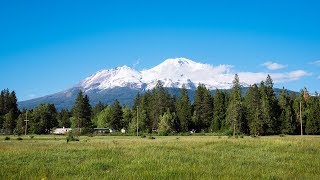 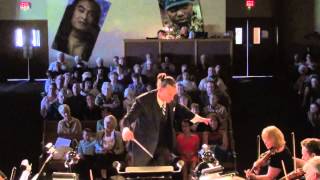 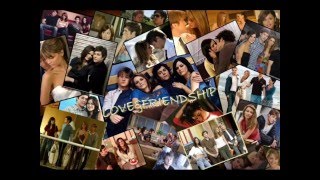 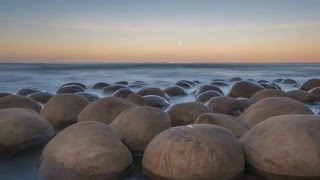 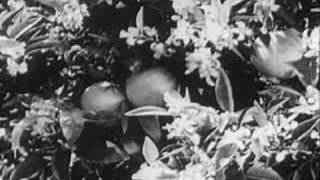 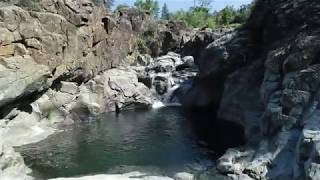 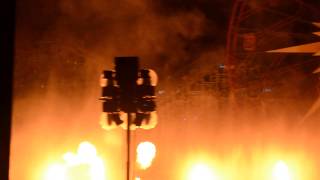 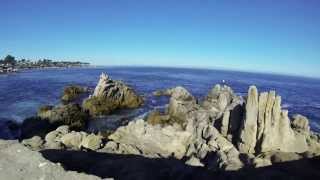 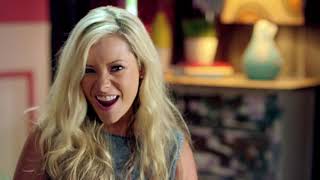 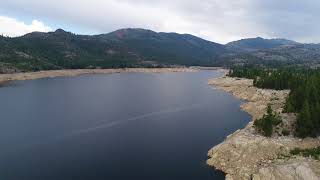