Kearney [6] is the county seat of Buffalo County, Nebraska, United States.[7] The population was 30,787 in the 2010 census.[8] It is home to the University of Nebraska at Kearney. The westward push of the railroad as the Civil War ended gave birth to the community.[9]

Kearney is the principal city of the Kearney, Nebraska Micropolitan Statistical Area, which consists of Buffalo and Kearney counties.

There were 12,201 households, of which 29.4% had children under the age of 18 living with them, 43.7% were married couples living together, 9.9% had a female householder with no husband present, 4.0% had a male householder with no wife present, and 42.5% were non-families. 30.4% of all households were made up of individuals, and 9% had someone living alone who was 65 years of age or older. The average household size was 2.36 and the average family size was 2.96 . Streets of Kearney, Nebraska showing houses and one person, c. 1907

The original settlement in the area was called Dobytown, located 2 miles (3.2 km) southeast of the present-day Kearney. Later the city was moved and renamed after the nearby Fort Kearny (with an extra "e" added, but pronounced the same), a United States Army outpost along the Oregon Trail in the middle of the 19th century. The fort was named after Colonel (later General) Stephen W. Kearny.[16] The "e" was added by mistake sometime afterwards by postmen who consistently misspelled the town name;[17] eventually it just stuck. Kearney was incorporated on December 3, 1873. The current location of the city is on the north side of the Platte River and steadily grew as a result of the influence of the railroad.

The council-manager form is used in Kearney. The City Council makes legislative and policy-making decisions. There are five members elected citywide to serve four-year terms which are staggered. The council manager form of government was adopted in 1950. Michael W. Morgan currently serves as city manager.

The council appoints a city manager to implement policies, prepare a budget, appoints department heads, and recommends areas that the council needs to attend. There are five members elected citywide serving staggered four-year terms. One member of the City Council is chosen by the council to be Mayor. Stanley Clouse is the Mayor.[21][22]

Companies headquartered in Kearney include Citizens Telecommunications Company of Nebraska and The Buckle.

According to Buffalo County Economic Development,[26] the top non-manufacturing employers in the city are:

The top manufacturing employers are:

The city operates Kearney Regional Airport[27] located east of the city. Commercial air service is available via United Express with twice-daily service to Denver International Airport, as well as a daily non-stop flight to O'Hare Airport in Chicago, IL.

The Union Pacific Railroad east-west main line runs through Kearney. For those who enjoy rail-spotting, Virtual Railfan has east-facing and west-facing cams at 5th Avenue and North Railroad Street for broadcasting on YouTube. The closest Amtrak station, a stop on the California Zephyr between Chicago, IL and Emeryville, CA (near San Francisco), is in Holdrege, NE, 50 km (31 miles) southwest of Kearney.

Greyhound Bus Lines stops to pick up or discharge passengers in Kearney at 112 W. Talmadge Rd.

Kearney is home to several museums, many of which reflect its location on the California, Mormon, Oregon, and Pony Express trails, and the Lincoln Highway. 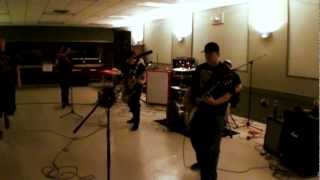 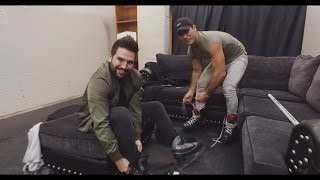 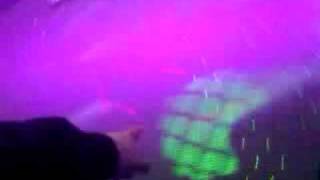 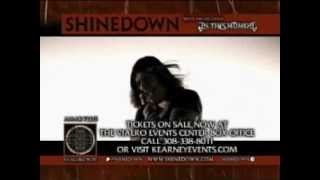 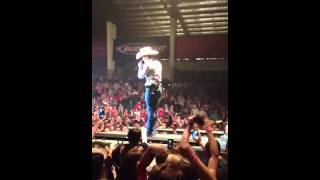 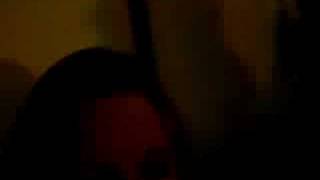 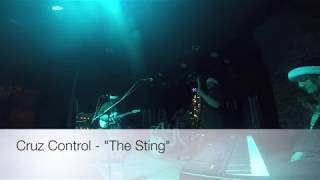 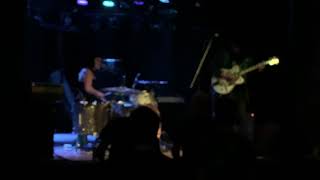 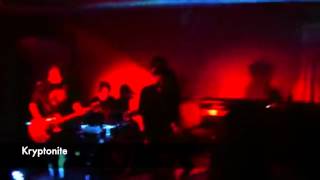 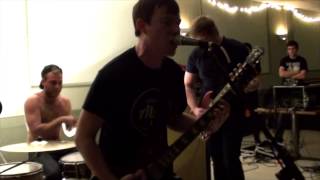 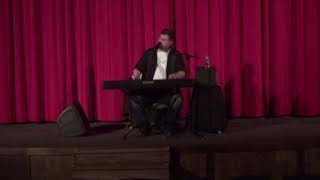 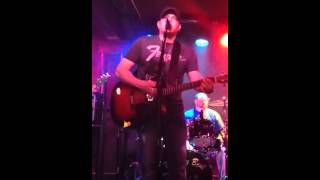 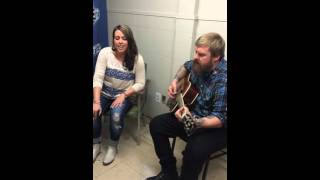 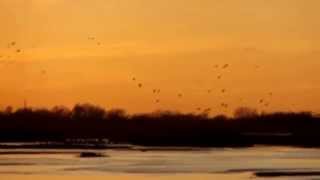 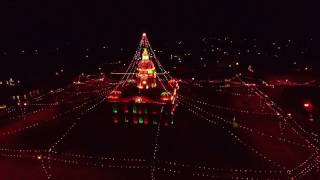 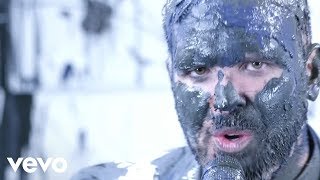 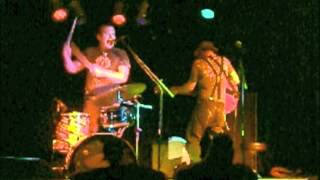 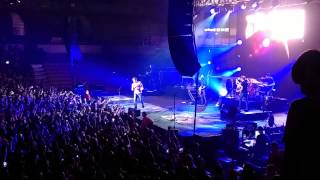 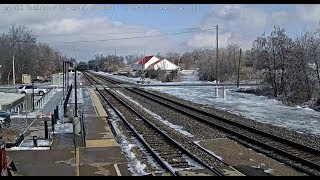 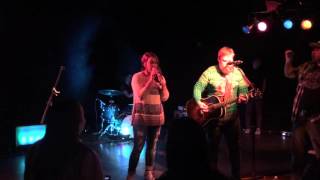