Joseph Carl Firrantello (December 16, 1937 - January 10, 1986),[1] known as Joe Farrell, was an American jazz saxophonist and flautist. He is best known for a series of albums under his own name on the CTI record label and for playing in the initial incarnation of Chick Corea's Return to Forever.

He joined the Ralph Marterie band in 1957 and later played with Maynard Ferguson and The Thad Jones/ Mel Lewis Orchestra. He also recorded with Charles Mingus, Andrew Hill, Jaki Byard, Players Association and Elvin Jones. After the death of John Coltrane, Elvin Jones formed a pianoless trio with Jimmy Garrison and Farrell, recording two albums for Blue Note in 1968.

In the late 1960s and throughout the 1970s, Farrell performed with Chick Corea and Return to Forever. He is the flutist in Corea's most famous work "Spain," which is considered to be a modern jazz standard.

He did numerous sessions and contributed a flute solo to Aretha Franklin's 1973 hit "Until You Come Back to Me (That's What I'm Gonna Do)". The Santana track "When I Look into Your Eyes" from Welcome also includes solo work from Farrell. Farrell was prominently featured on the Hall & Oates recording Abandoned Luncheonette which featured both tenor saxophone and oboe solos from Farrell. His tenor saxophone solo on the recording of AWB - the Average White Band's Pick Up The Pieces is one of the most memorable tenor solos in all of rock and roll history.

Farrell recorded Flute Talk with Sam Most in 1979 which was billed as a duet of the world's two greatest Jazz flutists.

Farrell performs with Brazilian percussionist Airto and Airto's wife Flora Purim on the album Three-Way Mirror. A message on the CD jacket dedicates the 1987 album to Farrell and states it contains his final recordings.

Farrell died of myelodysplastic syndrome (MDS) in Los Angeles, California on January 10, 1986 at the age of 48.[3]

In 2008, Farrell's daughter Kathleen Firrantello filed a lawsuit against rappers Kanye West, Method Man, Redman and Common, and their record labels for allegedly using portions of Farrell's 1974 musical composition "Upon This Rock" in their songs without approval. Firrantello was seeking punitive damages of at least US$1 million and asked that no further copies of the songs be made, sold or performed.[4][5]

With the Bee Gees

With Chick Corea/Return to Forever

With Jackie and Roy

With The Thad Jones/Mel Lewis Orchestra

With The Jeff Lorber Fusion 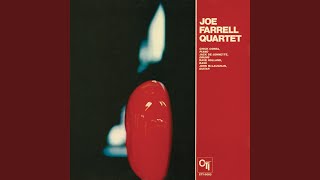 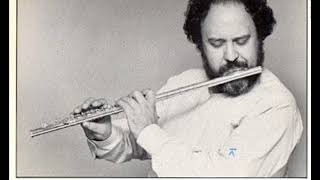 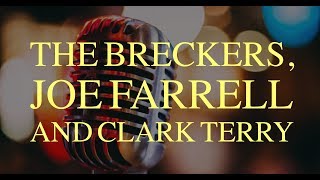 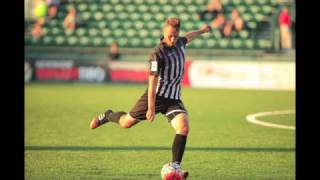 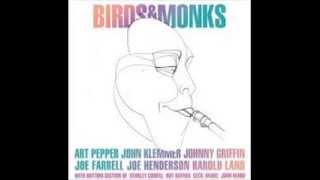 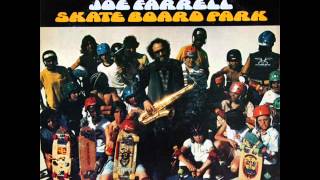 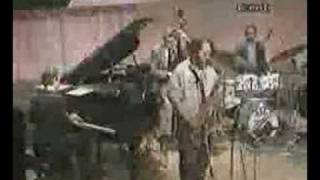 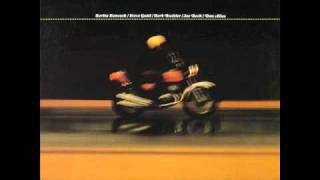 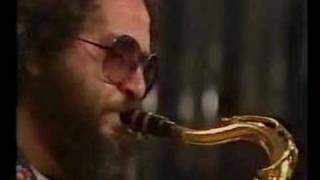 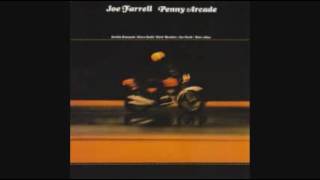 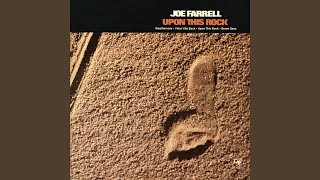 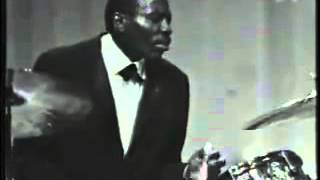 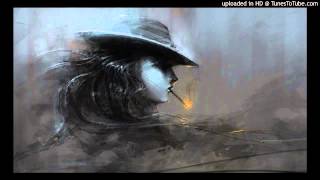 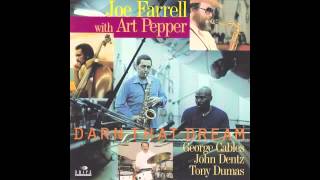 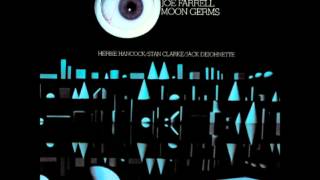 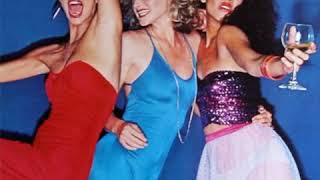