James Moody was born in Savannah, Georgia, and was raised by his (single) mother, Ruby Hann Moody Watters. [1] He had a brother, Louis.[2] Growing up in Newark, New Jersey,[3] he was attracted to the saxophone after hearing George Holmes Tate, Don Byas, and various saxophonists who played with Count Basie, and later also took up the flute.

Moody joined the US Army Air Corps in 1943 and played in the "negro band" on the segregated base.[4] Following his discharge from the military in 1946 he played bebop with Dizzy Gillespie[5] for two years. Moody later played with Gillespie in 1964, where his colleagues in the Gillespie group, pianist Kenny Barron and guitarist Les Spann, would be musical collaborators in the coming decades.

In 1948 he recorded his first session for Blue Note Records, the first in a long recording career playing both saxophone and flute. That same year he relocated to Europe, where he stayed for three years, saying he had been "scarred by racism" in the U.S.[4] His European work, including the first recording of "Moody's Mood for Love", which became a hit in 1952,[6] saw him add the alto saxophone to his repertoire and helped to establish him as recording artist in his own right, and formed part of the growth of European jazz. Then in 1952, he returned to the U.S. to a recording career with Prestige Records and others, playing flute and saxophone in bands that included musicians such as Pee Wee Moore and others. In the 1960s, he rejoined Dizzy Gillespie. He later worked also with Mike Longo.[7]

In a 1998 interview with Bob Bernotas, Moody stated that he believed jazz has definite spiritual resonance.[7]

The James Moody Quartet (with pianist Renee Rosnes, bassist Todd Coolman, and drummer Adam Nussbaum) was Moody's vehicle later in his career. Moody played regularly with Dizzy Gillespie Alumni All-Stars and the Dizzy Gillespie Alumni All-Stars Big Band and also often collaborated with former Gillespie alumnus, the trumpeter-composer-conductor Jon Faddis; Faddis and Moody worked in 2007 with the WDR Big Band in Cologne, Germany under the direction of Michael Abene. And along with Faddis, toured in 1986 with the Philip Morris Superband hosting artists like Hammond organist Jimmy Smith, Kenny Burrell, Grady Tate and Barbara Morrison. Included in this line-up were Niels-Henning Orsted Pedersen, Jimmy Heath, Kenny Washington, Slide Hampton and Monty Alexander on a four-country, 14-city one-month tour of 18 concerts, notably in Australia, Canada, Japan and the Philippines, starting on September 3, 1986, with its first concert in Perth, Australia. The Philip Morris Superband concept started a year previous in 1985.

Two months after his death, Moody won the Grammy Award posthumously for Best Jazz Instrumental Album for his album Moody 4B.

Moody was married three times; the first two ended in divorce. His third marriage was to the former Linda Petersen McGowan, whom he married in 1989. He had a daughter, Michelle Moody Bagdanove, and through Linda, three step-sons, Regan, Danny and Patrick McGowan.[2] Moody and his wife resided in San Diego.

He was an active member of the Bah' Faith.[7] In 2005, the Moodys established the Moody Scholarship Fund[10] at the Conservatory of Music at Purchase College-State University of New York (SUNY Purchase). Moody was awarded an NEA Jazz Masters Fellowship in 1998 and often participated in educational programming and outreach, including with the International Association for Jazz Education, or IAJE.

Moody was fluent in Italian.

On November 2, 2010, Moody's wife announced on his behalf that he had pancreatic cancer, and had chosen not to have it treated aggressively. After palliative care, Moody died in San Diego, on December 9, 2010, from complications resulting from pancreatic cancer.[5]

With The Dizzy Gillespie Alumni All-Stars 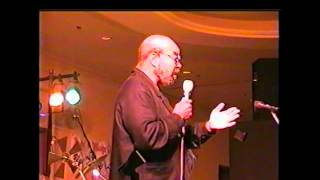 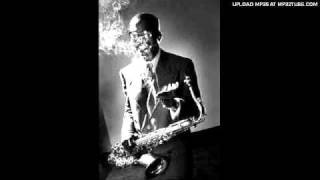 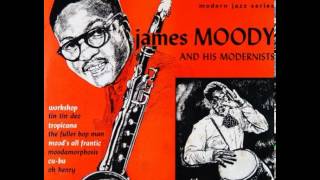 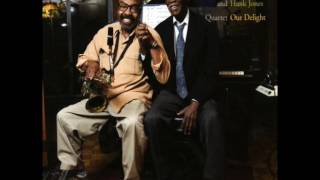 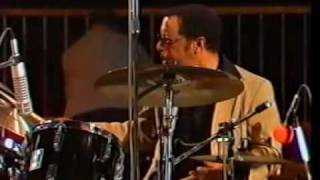 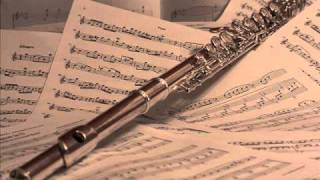 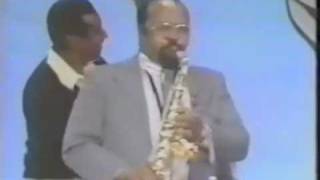 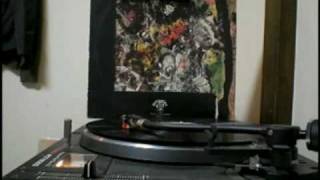 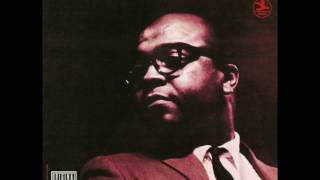 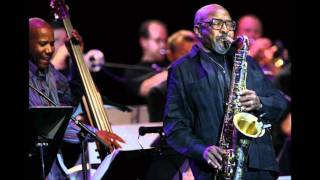 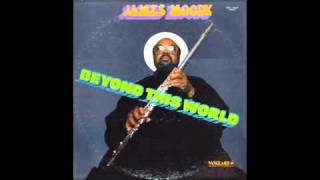 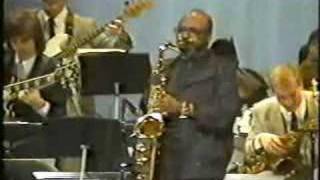 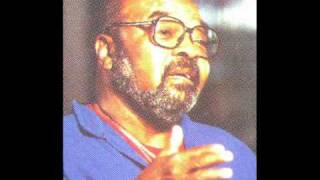 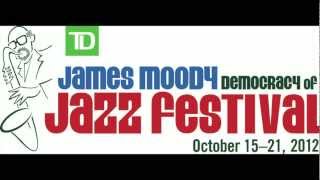 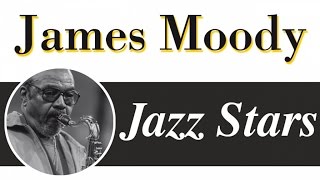 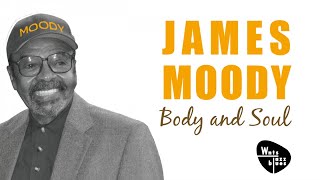 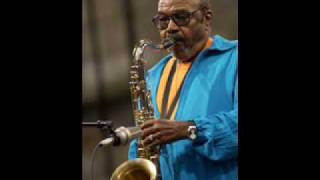