Hermeto Pascoal (born June 22, 1936) is a Brazilian composer and multi-instrumentalist. He was born in Lagoa da Canoa, Alagoas, Brazil.[1] Pascoal is a beloved figure in the history of Brazilian music, known for his abilities in orchestration and improvisation, as well as being a record producer and contributor to many Brazilian and international albums by other artists.[2]

Pascoal comes from a remote corner of northeastern Brazil, an area that lacked electricity at the time he was born. He learned the accordion from his father and practised for hours indoors as, being albino, he was incapable of working in the fields with the rest of his family.[2]

In 1966, he played in the Sambrasa Trio, with Airto Moreira and Humberto Clayber; they released only one album, Em Som Maior. Then he joined Trio Novo (Airto Moreira, Heraldo do Monte, Theo de Barros) and in 1967 the group, renamed Quarteto Novo, released an album that launched the careers of Pascoal and Moreira.[3] Pascoal would then go on to join the multi-faceted group Brazilian Octopus.

Pascoal initially caught the international public's attention with an appearance on Miles Davis's 1971 album Live-Evil, which featured him on three pieces, which he also composed.[2] Davis said that Pascoal was "the most impressive musician in the world". Later collaborations involved fellow Brazilian musicians Airto Moreira and Flora Purim. From the late 1970s onward he has mostly led his own groups, playing at many prestigious venues, such as the Montreux Jazz Festival in 1979. Other members of the group have included bassist Itibere Zwarg, pianist Jovino Santos-Neto and percussionists Nene, Pernambuco and Zabele.

Known as o Bruxo (the Sorcerer), Pascoal often makes music with unconventional objects such as teapots, children's toys, and animals, as well as keyboards, button accordion, melodica, saxophone, guitar, flute, voice, various brass and folkloric instruments.[2] Perhaps because he grew up in the countryside, he uses nature as a basis for his compositions, as in his Msica da Lagoa, in which the musicians burble water and play flutes while immersed in a lagoon: a Brazilian television broadcast from 1999 showed him soloing at one point by singing into a cup with his mouth partially submerged in water. Folk music from rural Brazil is another important influence in his work.[2]

Between 1996 and 1997, Pascoal worked on a book project called Calendrio do Som, which contains a song for every day of the year, including 29 February, so that everyone would have a song for his or her birthday.[2]

Hermeto was married to Ilza da Silva, to whom he dedicated many compositions, from 1954 until her death in 2000. They had six children, Jorge, Fbio, Flvia, Ftima, Fabiula and Flvio, and many grandchildren. He was married Aline Morena from 2003 until 2016, while living in Curitiba, Paran, Brazil.[4][5][6] He has since returned to the Jabour neighborhood in Bangu, Rio de Janeiro, where he spent much of his time living, composing, rehearsing and hosting musicians from all over the world.[6]

As leader or member 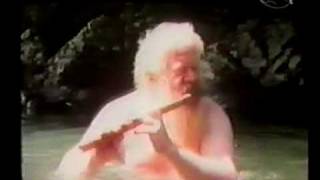 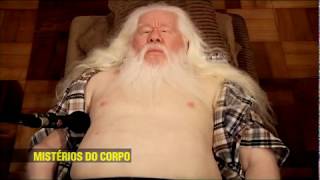 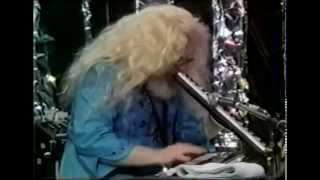 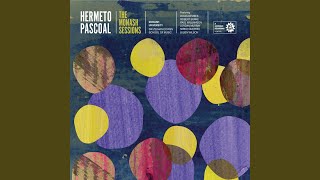 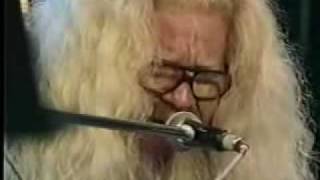 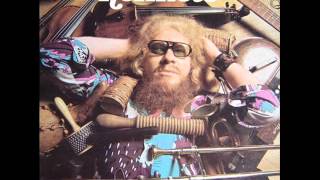 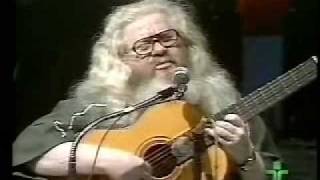 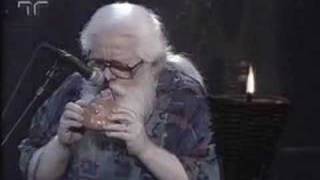 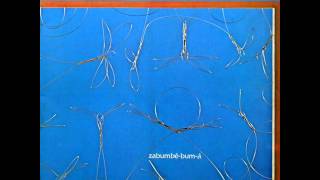 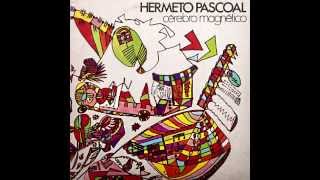 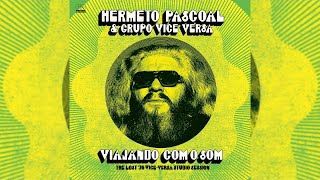 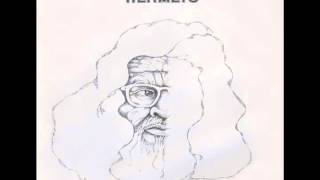 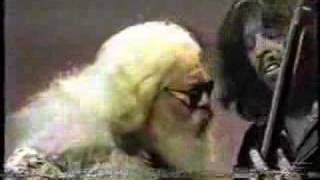 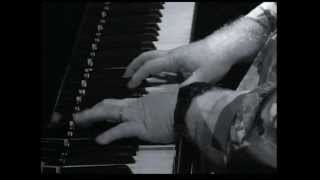 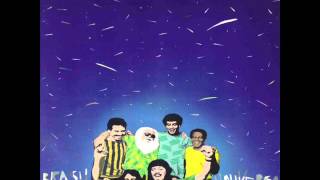 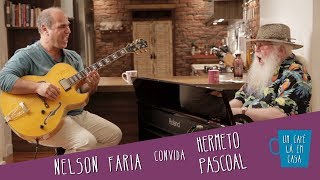 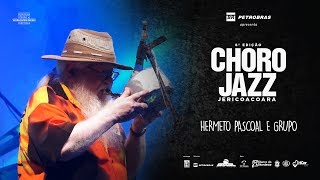