Credited to Jagger/Richards, "Happy" was written primarily by Keith Richards during the summer of 1971, at the villa Nellcôte in southern France, over the course of a single afternoon. According to Richards, "We did that in an afternoon, in only four hours, cut and done. At noon it had never existed. At four o'clock it was on tape."[2] The basic tracks were recorded in the Nellcôte basement, using the Rolling Stones Mobile Studio, with Richards on bass, guitar and vocals, producer Jimmy Miller on drums, and saxophonist Bobby Keys on maracas.[3] Piano by Nicky Hopkins was added later, as were Jim Price's trumpet, Keys' saxophone, and the final vocal tracks, including Mick Jagger's backing vocals.[4]

"Happy" was the only single by the band to chart on the Hot 100 on which Richards sang lead.[5]

Since 1972, Richards has often sung "Happy" in concert and it has become one of his signature tunes.[3] Performances of the song through 1978 also featured Jagger's vocals during the chorus. 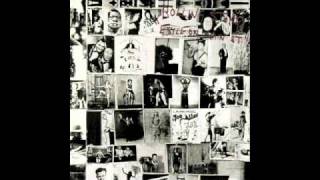 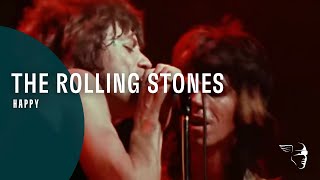 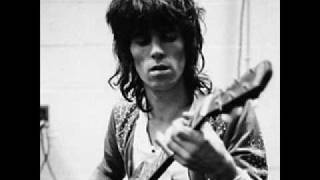 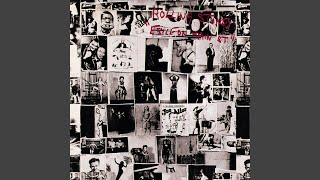 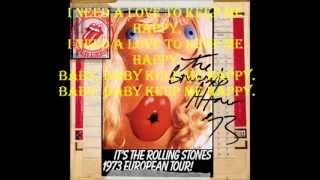 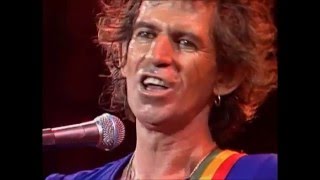 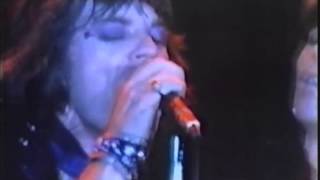 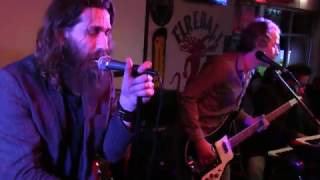 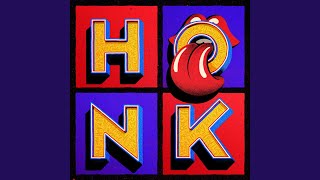 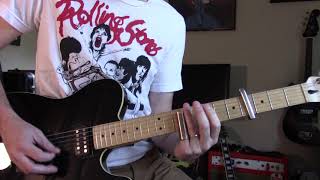 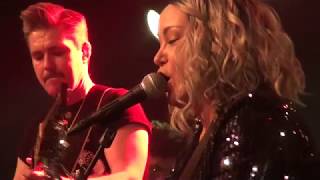 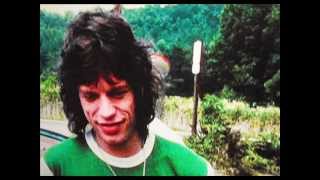 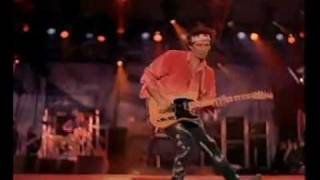 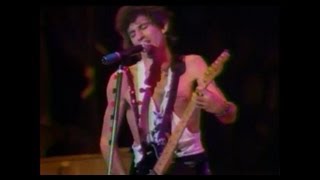 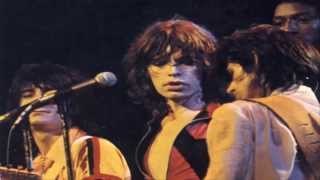 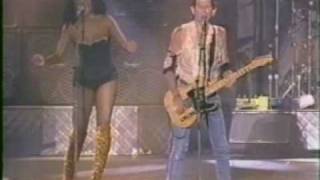 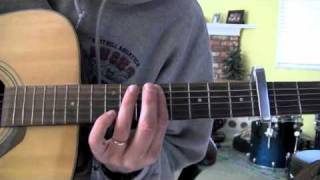