Garland Perry "Hank" Cochran (August 2, 1935 - July 15, 2010) was an American country music singer and songwriter. Starting during the 1960s, Cochran was a prolific songwriter in the genre, including major hits by Patsy Cline, Ray Price, Eddy Arnold and others. Cochran was also a recording artist between 1962 and 1980, scoring seven times on the Billboard country music charts, with his greatest solo success being the No. 20 "Sally Was a Good Old Girl." In 2014, he was inducted into the Country Music Hall of Fame.[2]

Born during the Great Depression in Isola, Mississippi, he contracted pneumonia, whooping cough, measles, and mumps all about the same time at age 2. The doctor didn't believe that he would survive. His parents divorced when he was 9 years old. He relocated with his father to Memphis, Tennessee, but then was put into an orphanage. He was sent to live with his grandparents, in Greenville, Mississippi, after he had run away from the orphanage twice. His uncle Otis Cochran taught him how to play the guitar as the pair hitchhiked from Mississippi to southeastern New Mexico to work in the oilfields.[3] After returning to Mississippi in his teens, he went to California and picked olives. While there he formed The Cochran Brothers, a duo with unrelated Eddie Cochran.[3]

In 1960, he was on a date at a movie theater when the film inspired him. He left the theater quickly, and by the time he got home fifteen minutes later had composed "Make the World Go Away." Ray Price recorded the song, and it scored No. 2 on the Billboard country charts in 1963. The next year Eddy Arnold would make the song his signature hit, scoring No. 1 on the country music charts and then in 1965 No. 6 on the overall Billboard Hot 100 charts (his highest rated song ever).[3] Arnold would also record the song "I Want to Go with You".

Cochran wrote several successful songs sung by Burl Ives ("A Little Bitty Tear", "It's Just My Funny Way of Laughin'", "The Same Old Hurt"). He also wrote songs for George Strait ("The Chair" with Dean Dillon and "Ocean Front Property" with Dillon and Royce Porter), Merle Haggard ("It's Not Love (But It's Not Bad)"), "Don't You Ever Get Tired (of Hurting Me)", a No. 1 scoring record for Ronnie Milsap, and Mickey Gilley ("That's All That Matters").

While working at publishing company Pamper Music, he used to spend nights performing in a Nashville tavern named Tootsie's Orchid Lounge. There he took notice of a new performer whose talent left Cochran amazed. He encouraged management to contract the young songwriter, Willie Nelson, giving Nelson a raise that was owed to him at the time.[3]

Two of his fondest memories were working with Natalie Cole (among other artists) on a 2003 tribute album to Patsy Cline (Remembering Patsy Cline), because of his love for her father Nat King Cole,[3] and his collaboration with Vern Gosdin for the 1988 album Chiseled in Stone (Gosdin's highest rated album at No. 7).[4]

In 2008, he let singer Lea Anne Creswell come to his home and choose an album's worth of songs, which the artist released with the album title Lea Anne Sings Hank Cochran and ....[5]

Cochran was married five times, Jeannie Seely was his fourth bride, and Suzi his fifth, from 1982.[3]

In October 2012, singer Jamey Johnson released Living for a Song: A Tribute to Hank Cochran, which features his renditions of sixteen songs that Cochran wrote.[7]

Awards and honors include:[3]

Notable artists who have recorded Hank Cochran songs include:[3] 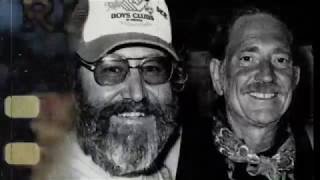 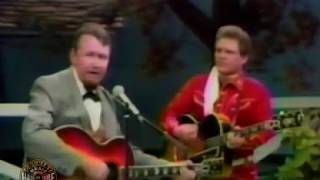 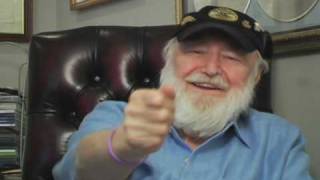 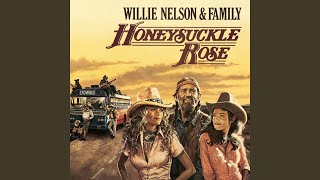 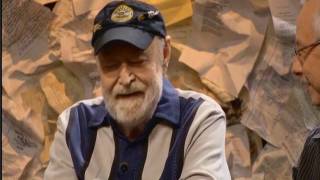 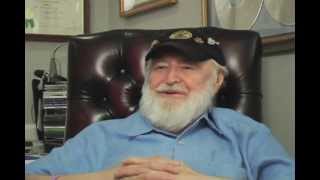 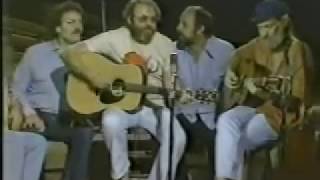 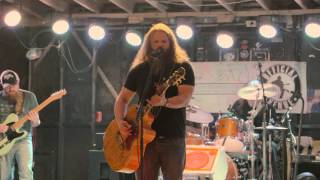 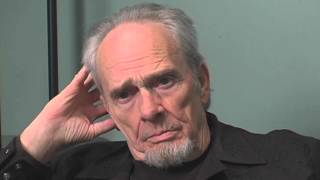 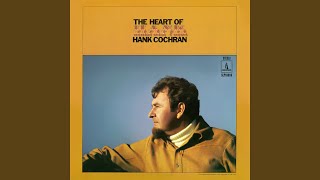 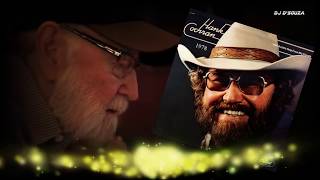