Glendale is a city in Maricopa County, Arizona, United States, located approximately 9 miles (14 km) northwest of Downtown Phoenix. As of the 2020 census, it had a population of 248,325.[3]

In the late 1800s the area that is now Glendale was all desert. William John Murphy, a native of New Hartford, New York, who resided in the town of Flagstaff in what was then the territory of Arizona, was in charge of building the 40-mile-long (64 km) Arizona Canal from Granite Reef to New River for the Arizona Canal Company. In 1885, he completed the canal, which would bring water to the desert land.[4] Murphy was deep in debt, since he had agreed to be paid in Arizona Canal Company stock and bonds and land instead of cash.[5] In 1887, Murphy formed the Arizona Improvement Company. His objective was to sell the land and water rights south of the canal. Murphy raised capital from out of state sources in order to meet payroll and construction expenses.[5] Murphy decided to refer to this land as "Glendale". In order to develop and interest potential investors and settlers in this new town, Murphy decided to provide a better way of access from Phoenix to Glendale and ending in the town of Peoria by building an 18-mile-long (29 km) diagonal road which he named Grand Avenue.

In 1891, Burgess Hadsell worked with Murphy to bring 70 Brethren and River Brethren families to Glendale to form a temperance colony. Soon settlers, attracted by the town's ban on alcoholic beverages, continued to arrive. In 1895, Murphy platted the original town site and amended the plat to include a town park and some business lots. It was bounded by Lamar Road on the south, 55th Avenue on the east, Myrtle Avenue on the north, and 59th Avenue on the west.[6] The construction of a railroad from Prescott to Phoenix was made possible with an exchange of the right-of-way made by Murphy along Grand Avenue.[4] The railroad allowed Glendale settlers to transport goods to the north and easily receive building materials.

The construction and commercial applications of the Beet Sugar Factory in 1906 also contributed to the growth of Glendale. Though the operations of the factory only lasted until 1913, it played an important role in the increase of immigrant and migrant settlers in the city.[7] The fountain area of the Westgate Entertainment District Ground level of the stadium

Glendale is the site of two major sports venues: State Farm Stadium and Gila River Arena. Both venues are part of the Glendale Sports and Entertainment District development plan, meant to spur growth in the sparsely inhabited Yucca district. Both venues are owned by the City of Glendale.

State Farm Stadium has been the home field of the Arizona Cardinals in the National Football League since 2006, and the annual Fiesta Bowl college football game since 2007. Both the Cardinals and bowl game moved from Sun Devil Stadium on the Arizona State University campus in Tempe. Since opening, the facility has brought two Super Bowls, three college football national championship games, the NCAA Men's Basketball Final Four, WrestleMania XXVI and International Champions Cup soccer to Glendale. Designed by architect Peter Eisenman, the stadium was featured on The History Channel TV series, Modern Marvels because of its roll-out natural grass field.

Gila River Arena (formerly Glendale Arena, then Jobing.com Arena) and Westgate City Center is adjacent to State Farm Stadium, and was the home of the Arizona Coyotes of the National Hockey League (NHL). It was also the home of the now defunct Arizona Sting of the National Lacrosse League (NLL). The inaugural Street League Skateboarding event was held in the summer of 2010 in Glendale at the Gila River Arena. This street skateboarding competition returns to Glendale annually.

In 2009, the Los Angeles Dodgers and the Chicago White Sox of Major League Baseball began to share the new Camelback Ranch-Glendale spring training complex and stadium in Glendale owned and operated by the City of Glendale. This 1917 Nash Fire Truck was the first motorized fire truck of the Glendale Fire Department. The truck was manufactured by the Nash Motors Company and is on exhibit at the Glendale Training Center located at 11330 W. Glendale Ave. in Glendale, Arizona.

There are a number of higher education campuses in Glendale. Glendale Community College and Glendale Community College North, just across the border in northwestern Phoenix, are members of the Maricopa County Community College District. Arizona State University's Thunderbird School of Global Management was founded in Glendale at Thunderbird Field after World War II and recently relocated its campus to the downtown location of ASU after joining the university as an independent unit dedicated to international business education. West campus is just across the border from Glendale in west Phoenix. Midwestern University is a graduate college of medicine located in Glendale.

Many school districts serve the city of Glendale.

Our Lady of Perpetual Help Catholic School is a Pre-K-8 Catholic school of the Roman Catholic Diocese of Phoenix in Glendale.[19]

Glendale Municipal Airport serves the city but it does not offer commercial air services. The closest commercial airport is Phoenix Sky Harbor International Airport, located about 30 minutes away by car. Glendale bills itself as "Arizona's Antique Capital", with support for its claim from both Sunset magazine (2004) and a 1998 article in USA Today. Glendale is home to the popular Arrowhead Towne Center mall in the northwest part of the city. Glendale also is home to Midwestern University, metropolitan Phoenix's first medical school. It used to also host a major post-graduate international business school: the Thunderbird School of Global Management, until Arizona State University bought the school[22] and moved it to ASU's Downtown and West campuses.[23] The site is now home to Arizona Christian University.[24]

An extension of Valley Metro Rail service is planned to serve the city, opening in 2026,[25] reprising a role played by the Phoenix Street Railway between 1911 and 1926.

There are numerous properties in the city of Glendale which are considered to be historical and have been included either in the National Register of Historic Places[26] or the listings of the Glendale Arizona Historical Society. At the end of the article are some of these properties with a short description of the same. 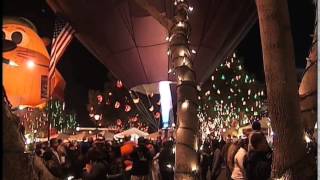 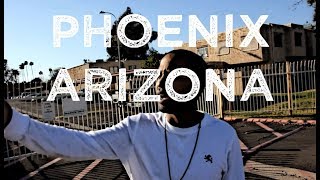 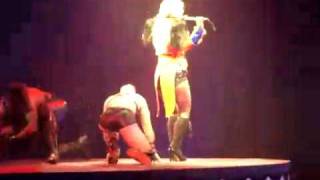 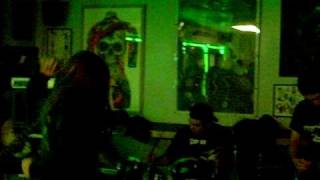 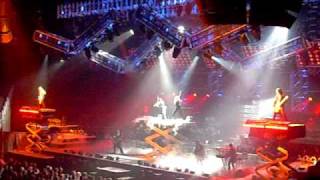 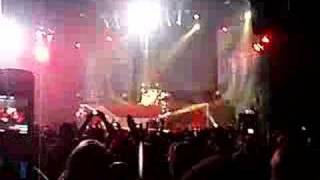 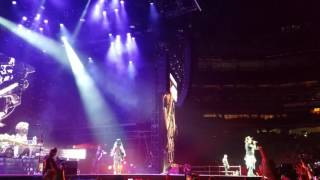 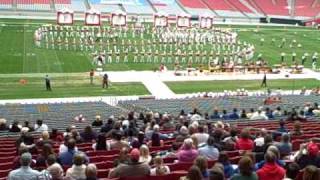 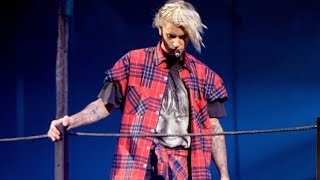 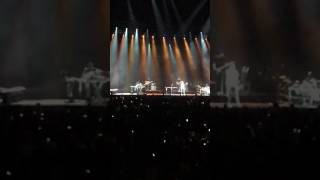 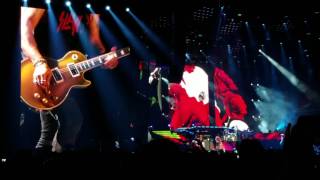 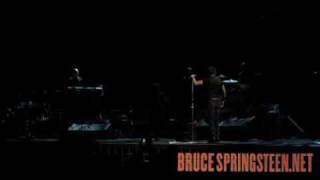 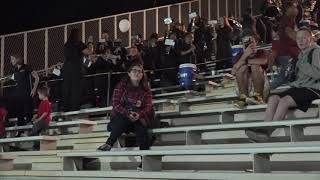 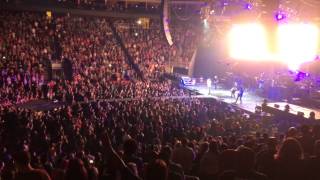 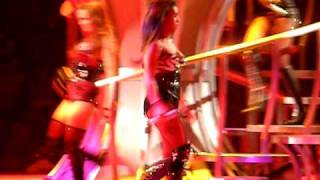 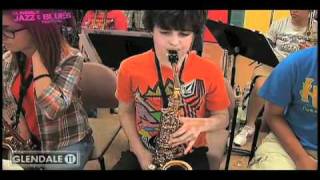 Believe Tour "All Around the world" and "Take You", Glendale Arizona Justin Bieber
Watch   Add to List   Share 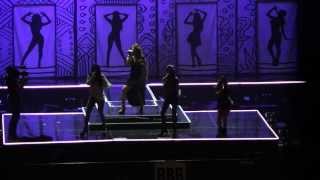 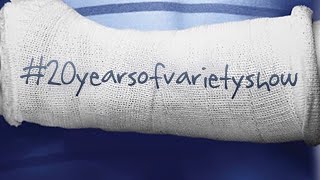