Functional Requirements for Bibliographic Records (FRBR ) is a conceptual entity-relationship model developed by the International Federation of Library Associations and Institutions (IFLA) that relates user tasks of retrieval and access in online library catalogues and bibliographic databases from a user's perspective. It represents a more holistic approach to retrieval and access as the relationships between the entities provide links to navigate through the hierarchy of relationships. The model is significant because it is separate from specific cataloguing standards such as Anglo-American Cataloguing Rules (AACR) or International Standard Bibliographic Description (ISBD).

The ways that people can use FRBR data have been defined as follows: to find entities in a search, to identify an entity as being the correct one, to select an entity that suits the user's needs, or to obtain an entity (physical access or licensing).[1] Group 1 entities are the foundation of the FRBR model:

Group 1 entities are not strictly hierarchical, because entities do not always inherit properties from other entities.[3] Despite initial positive assessments of FRBR clarifying the thoughts around the conceptual underpinnings of works, there has been later disagreement about what the Group 1 entities actually mean.[4] The distinction between Works and Expressions is also unclear in many cases.

In addition to the relationships between Group 1 and Groups 2 and 3 discussed above, there are many additional relationships covering such things as digitized editions of a work to the original text, and derivative works such as adaptations and parodies, or new texts which are critical evaluations of a pre-existing text.[5] FRBR is built upon relationships between and among entities. "Relationships serve as the vehicle for depicting the link between one entity and another, and thus as the means of assisting the user to 'navigate' the universe that is represented in a bibliography, catalogue, or bibliographic database."[6] Examples of relationship types include, but are not limited to:[7]

Equivalence relationships exist between exact copies of the same manifestation of a work or between an original item and reproductions of it, so long as the intellectual content and authorship are preserved. Examples include reproductions such as copies, issues, facsimiles and reprints, photocopies, and microfilms.

Derivative relationships exist between a bibliographic work and a modification based on the work. Examples include: 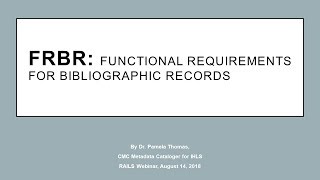 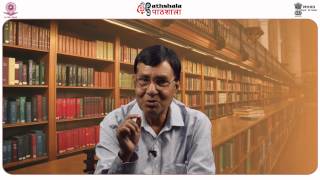 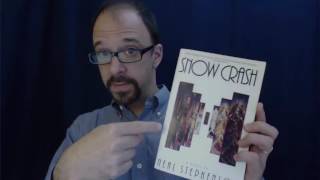 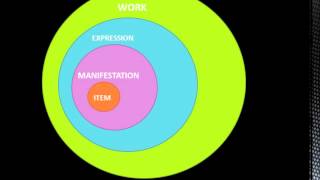 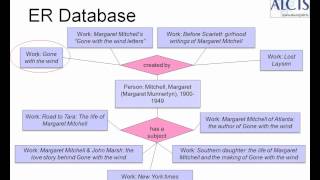 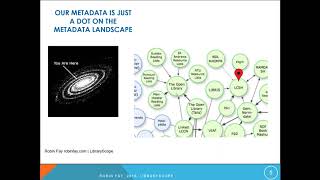 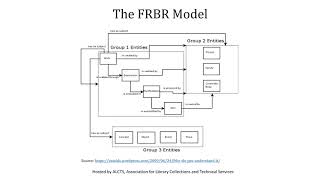 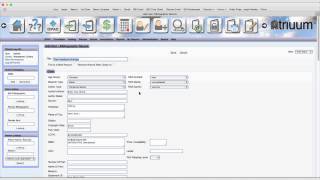 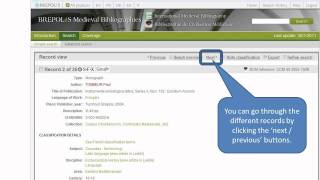 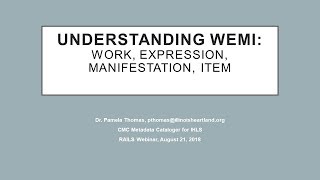 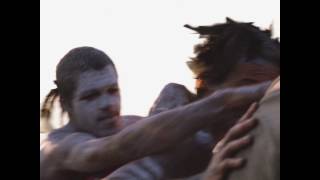 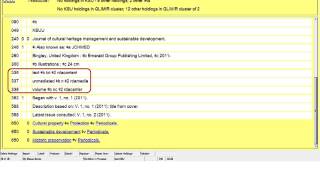 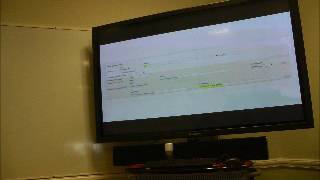 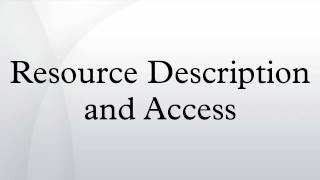 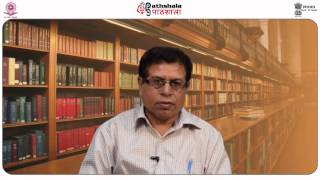 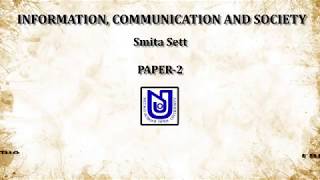